According to her manager, the sanctions announced by Kyiv against the Russian opera singer Anna Netrebko have no concrete effects. 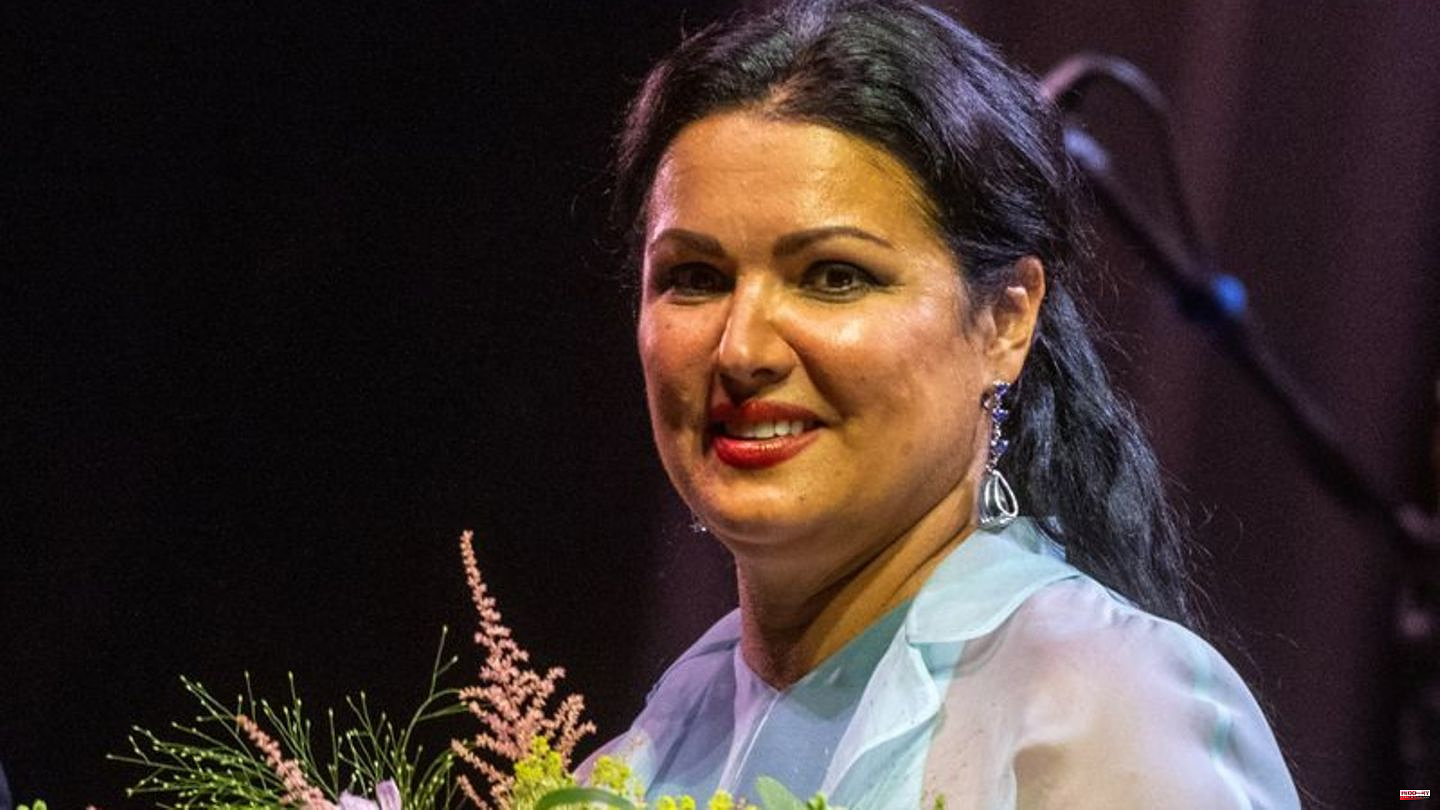 According to her manager, the sanctions announced by Kyiv against the Russian opera singer Anna Netrebko have no concrete effects. "She has no assets in Ukraine, she has never performed in Ukraine and she has no plans to do so," wrote manager Miguel Esteban of the German press agency dpa.

Ukraine's Presidential Office on Saturday published a decree putting dozens of Russian artists and other public figures on a sanctions list. Netrebko, who lives in Vienna, and 118 other people, for example, will have their assets in Ukraine blocked, if they exist.

Netrebko, who is also an Austrian citizen, has been accused of being close to the Kremlin in the past. Esteban said it was incorrect to associate the soprano with a government or the war in Ukraine. The artist has repeatedly distanced herself from the conflict, he emphasized.

Netrebko is not currently performing in Russia. In January she can be seen as Aida in the Vienna State Opera. At the end of the month she will sing a concert with her husband, the tenor Yusif Eyvazov, at the Alte Oper in Frankfurt. 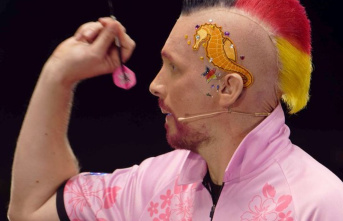