Crisis in Great Britain: Home Secretary wants to have young refugees X-rayed. Doctors are outraged. The serious situation is coming to a head

X-rays should show whether refugees have lied about their age. 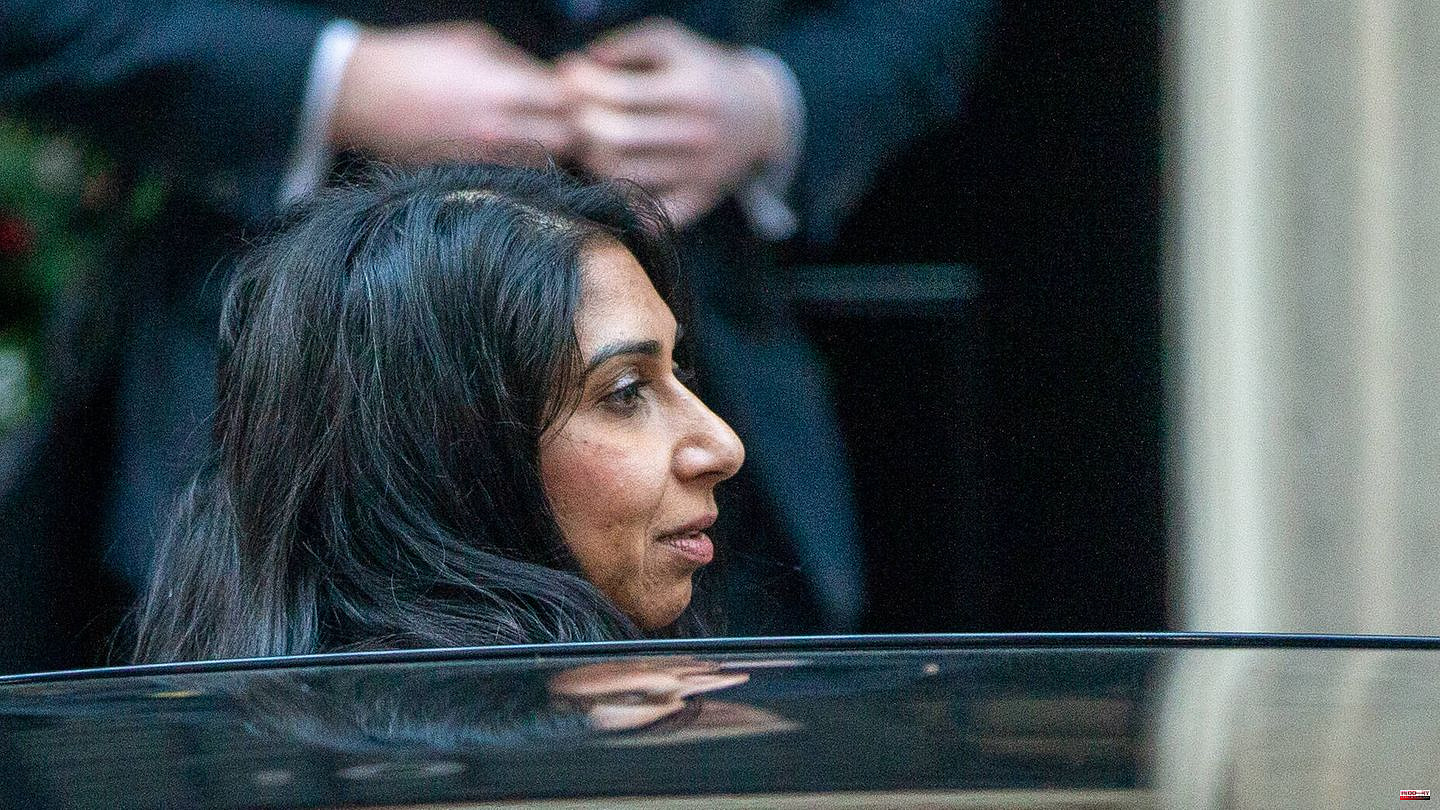 X-rays should show whether refugees have lied about their age. British Home Secretary Suella Braverman has such tests in mind. She is continuing with this plan what her predecessor Priti Patel initiated. According to the Independent, Braverman announced that the "robust" new age checks will soon be introduced. They are tasked with resolving disputes over the age of refugees who cross the English Channel to Britain on small boats. A panel of experts is examining options such as X-rays, computed tomography and MRI imaging.

When it comes to radiologists, the plan is met with rejection. Ross McGhee, President of the Radiological Society, said according to the "Independent" that the staff should refuse to do the tests. They could pose risks and should only be used when medically necessary. Although the risks are low, radiation can affect the body at a cellular level. And too high a dose poses a risk of cancer.

Health concerns are one thing. The other is the state of healthcare in the UK. It's at the limit. The proposed age tests would put additional pressure on a system that was already at its breaking point, the Independent quoted McGhee as saying. And that in a week in which Prime Minister Rishi Sunak promised to reduce waiting times in the NHS state health system.

In his first major speech of the new year, the Prime Minister spoke of five foundations on which he wanted to build a better future for "our children and grandchildren". One of them is an improvement in health care. People should get the help they need faster. Right now they have to wait. Some long. Too long.

According to the Independent, more than 184,000 patients in England are waiting three months or more for essential tests. This has led to warnings over the past month that diagnostic imaging services are "on the verge of failure." Radiologist President McGhee says, "We are unable to hire and retain enough staff to service the waiting lists that we already have." There is a shortage of staff in the healthcare sector. And the situation continues to worsen.

The new year began with the shocking news that associations estimate that 300 to 500 people die a week in the UK because of untimely or inadequate care in emergencies. The vice president of the Royal College of Emergency Medicine, Ian Higginson, dismissed the suggestion that the difficulties were temporary: "When you're there you know it's a long-term problem, not just a short-term one." .

In the past week, one in five patients picked up by an ambulance in England took more than an hour to get to the emergency room. Tens of thousands of patients had to wait more than 12 hours to be treated in the emergency room. The British government blames the consequences of the corona pandemic and the flu wave for the current situation.

The free NHS has suffered from harsh austerity measures for more than a decade. The staff is fed up with it. It's on strike. Among other things, employees of the nursing staff and the rescue services have gone into industrial action in the past few weeks.

Healthcare is far from the only industry calling for change. Strikes have been part of everyday life in Great Britain for months. Railway employees, postmen and border police have also stopped working in the past few weeks. Most of the time, they are looking for substantial wage increases. Britain is struggling with inflation of a good ten percent.

Prime Minister Sunak, in turn, is fighting the unions. His solution to ending the biggest strike movement in Britain in decades: restricting the right to strike. As the "Süddeutsche Zeitung" reports, Sunak has instructed Economics Minister Grant Shapps to present a corresponding draft law as soon as possible. "The government must protect the right to strike, but also lives and livelihoods," Shapps is quoted as saying. Although one hopes for amicable solutions, so-called "minimum safety levels" will be introduced. These are intended to ensure that there is a kind of basic care in important areas such as the health service.

The design is still open. As the "Financial Times" reports, even the protection against dismissal could be relaxed. The unions don't want to put up with that. Paul Nowak, general secretary of the TUC, is quoted as saying it is "wrong, unworkable and almost certainly illegal" to force people to work after they have voted for industrial action. The unions would "fight it at every step" - both in Parliament and in court.

Sunak and his government are feeling the dissatisfaction and the pressure from the doctors, nurses and paramedics, but also from the population. The "Süddeutsche Zeitung" quotes a Yougov survey according to which the majority of those surveyed not only have an understanding of the concerns of carers and nurses, they clearly see the main blame for the strikes with the government.

She now feels compelled to react. For Monday Sunak has invited representatives of the unions to talks. "We want to have an honest, adult conversation about what the country can afford, what's responsible for the country," the prime minister told reporters on Friday. On Saturday he followed up and called for "bold and radical" steps in healthcare. All sides should agree that some things have to change. 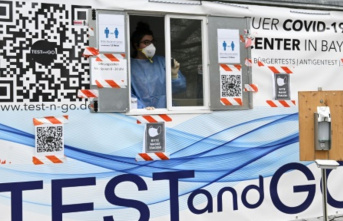