Bundesliga: Werder with a draw in the friendly against St. Gallen

Werder Bremen missed their next win at the training camp in Spain because of a late goal. 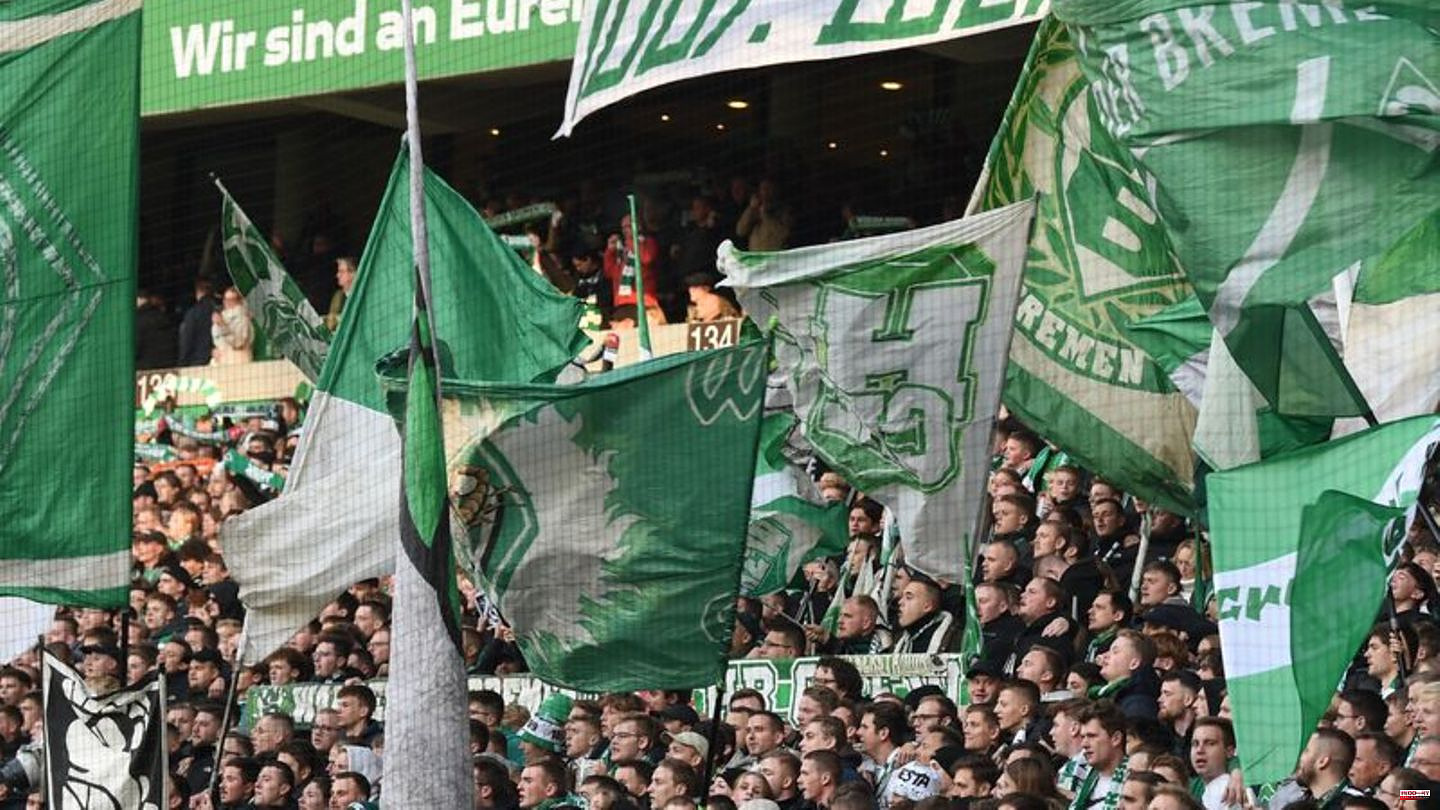 Werder Bremen missed their next win at the training camp in Spain because of a late goal. The Bundesliga soccer club had to settle for a 2-2 (2-0) draw against the Swiss first division side FC St. Gallen on Sunday. Oliver Burke (17th minute) and Leonardo Bittencourt (25th) scored the goals for the North Germans. Ricardo Alves (48') initially shortened for the Swiss, Noha Ndombasi (90') equalized shortly before the end.

Werder coach Ole Werner had to do without striker Niclas Füllkrug, who was out due to a flu infection. Also missing were midfielder Romano Schmid with a medial ligament injury and defender Lee Buchanan, who had to sit out with a calf problem. The Hanseatic League won the first test match of the new year 2-0 against the Spanish third division club Real Murcia. 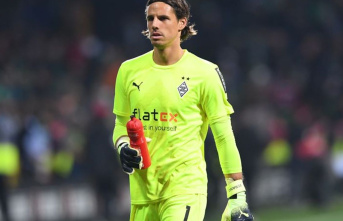