The comedian Oliver Pocher caused a stir at "Die Celebrity Darts World Cup 2023" with a colorful Iroquois hairstyle, but lost the sporting duel with his wife Amira. 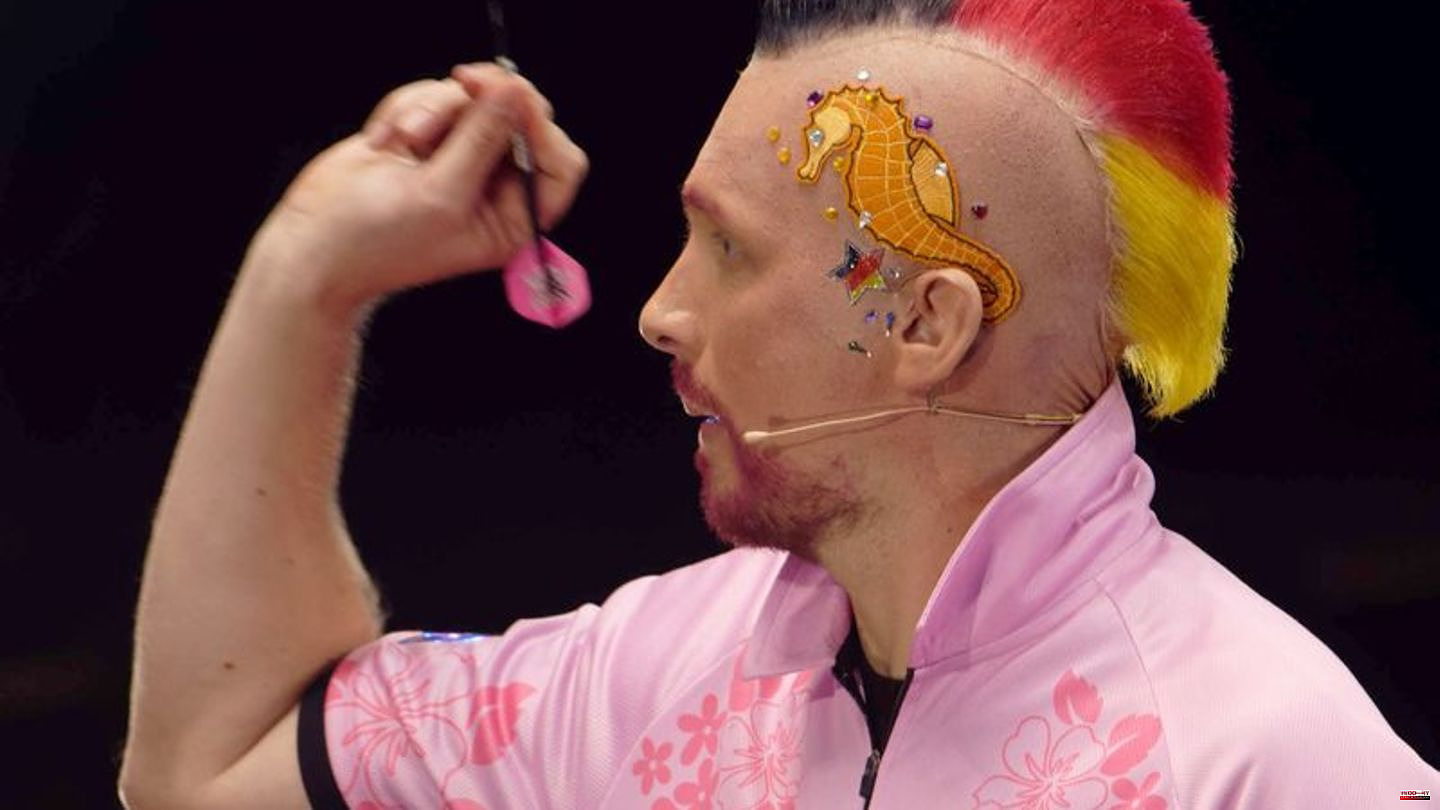 The comedian Oliver Pocher caused a stir at "Die Celebrity Darts World Cup 2023" with a colorful Iroquois hairstyle, but lost the sporting duel with his wife Amira. In the ProSieben show, in which celebrities and darts professionals competed in teams of two, the 44-year-old missed the semi-finals on Saturday evening in the Maritim Hotel at Düsseldorf Airport alongside his professional partner Fallon Sherrock (28).

Ironically, his wife threw Pocher out of the tournament. "I'm going home. She can come by taxi," he said jokingly afterwards, but stayed until the end of the show.

Despite the early exit, the comedian was the talk of the evening, at least because of his looks. He copied the look of the cult darts professional Peter Wright (52), who started with Amira Pocher (30). Nicknamed 'Snakebite', the Scot is known for his red mohawk and large snake tattoo. Pocher opted for an Iroquois hairstyle in black, red and gold and used a seahorse sticker.

Despite the sophisticated style, Pocher was not well received by the audience. There were numerous boos during the games - to his wife's incomprehension: "Now stop booing! Really, that's so uncool. I don't understand it at all. It doesn't matter!"

For the presenter, after winning the marriage duel, it was over a round later: Pocher and Wright lost in the semifinals against the comedian Bülent Ceylan (47) and Gerwyn Price (37), the celebrity darts World Cup trophy was finally won by the ex-soccer professional Kevin Grosskreutz (34) and Michael van Gerwen (33). 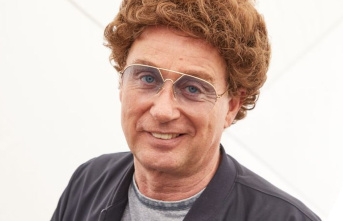