Bitcoin again at $30,000: crypto market is recovering - but how sustainable?

After the crash of the past few days, Bitcoin has cracked the $30,000 mark again. 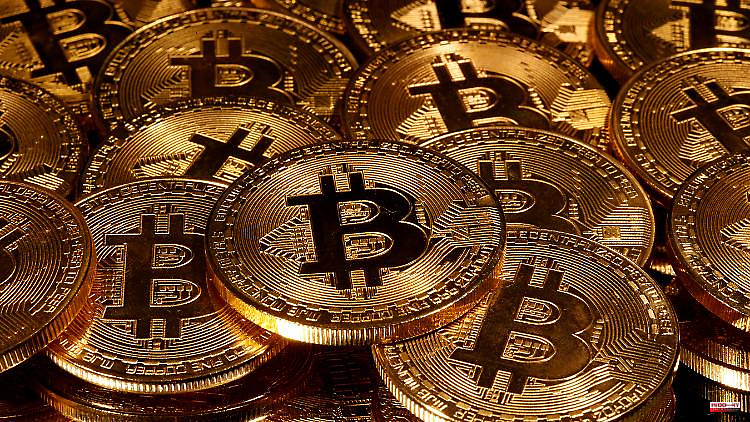 After the crash of the past few days, Bitcoin has cracked the $30,000 mark again. Other digital stocks are also recovering. However, the crisis on the crypto market does not seem to be over yet. Analyst Emden suspects bargain hunters behind the current upward trend.

The situation on the crypto market has stabilized after considerable turbulence in the past few days. Bitcoin, the oldest and largest digital currency on the market, cost around 30,300 US dollars (around 28,800 euros) on the Bitfinex trading platform. On Thursday, the price had fallen to $26,600, its lowest level since late 2020. Trading in other digital values ​​such as the second largest Internet currency, Ether, also calmed down before the weekend.

Market analyst Timo Emden, who specializes in cryptocurrencies, does not yet believe in a lasting calm on the crypto market, as he explains to ntv.de. "It doesn't look like a convinced counter-movement." Rather, in his estimation, bargain hunters have struck. "But these are not convinced market participants, there is no sustained interest in buying." Therefore, the upward trend could quickly turn around again. According to the analyst, the price gains may be sold off again at the weekend.

"Because the problems are still there," emphasizes Emden. According to market observers, the reason for the bad mood on the crypto market is, on the one hand, the prospect of rising key interest rates, which is currently generally depressing the mood on the financial markets. There are also massive problems with the cryptocurrency TerraUSD, also known as UST. This so-called stable coin should actually be characterized by high value stability. After the TerraUSD price collapsed for reasons that have not yet been clarified, the entire crypto market also came under heavy pressure.

Even Tether, the largest stable coin by market value, was briefly unable to maintain its peg to the US dollar. Tether is the third largest digital currency after Bitcoin and Ether, with a market value of around $80 billion. Analyst Emden now expects new regulations, especially for stable coins.

1 Sunfire co-founder Nils Aldag: "Hydrogen, one... 2 Criticism of Habeck: Woidke demands billions in aid... 3 For the first time since the beginning of March: Diesel... 4 High inflation: How to save your money 5 Grains as a weapon of war: how Russia's onslaught... 6 The price of electricity rises 53% this Monday and... 7 Industry ruled out the use of European funds to intervene... 8 ERC requires the Treasury to increase the staff of... 9 Liberbank's digital banking will suffer interruptions... 10 Maragall points out Colau after the espionage in the... 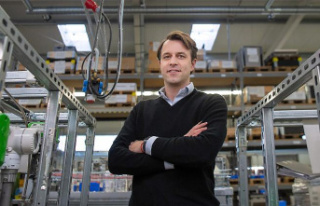