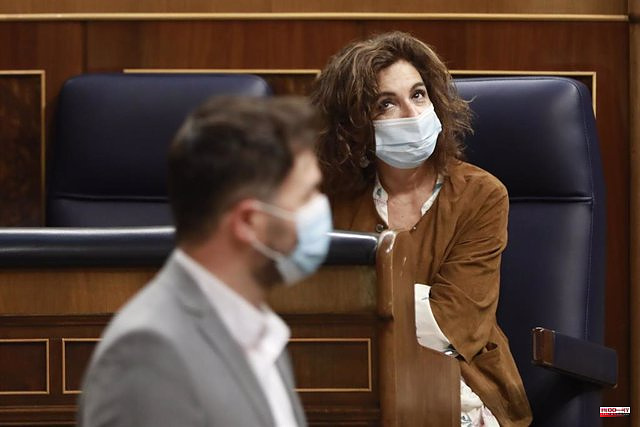 Esquerra Republicana (ERC) has registered an initiative in Congress demanding that the Government comply with the legal obligation included in the last law against fraud to raise the staff of the Tax Agency and place it in the environment of the European average, and also requesting the creation of a superior body of technicians to focus efforts on the largest fraud cases.

In a non-law proposal to which Europa Press has had access, ERC recalls that this law called on the Government to set a roadmap within six months to raise the ratio of staff in the Agency with respect to the total number of taxpayers.

Specifically, the Government had to present in six months "the necessary regulations so that in a period of eight years the ratio of personnel of the tax administrations in relation to the number of taxpayers is close to the European average". That period ended last January.

Esquerra points out that Spain occupies the penultimate position in the European ranking in number of employees among the Tax Administration in relation to its total and active population, with 632 and 706 more people for each Treasury worker, compared to the community average and the area euros, respectively. Added to this is the fact that the AEAT workforce is one of the oldest, with only 20% of the body under 45 years of age.

According to the calculations of Gestha, a union of Treasury technicians, between 15,000 and 17,000 new troops would be needed to halve the size of the underground economy and raise an additional 34,500 million euros each year in the medium term.

On the other hand, ERC defends a restructuring of competencies in the body, specifically in that of its technicians, for which it proposes a superior body with which to increase the competencies of its group A officials and concentrate it on the tax investigation of tax crimes and fraud more bulky.

Currently, the limits of competence prevent technicians from investigating people or companies with an annual volume of more than 4 million in actions of general scope or 5.7 million of partial scope, something that restricts their investigations to individuals, freelancers and the lower section of the the pymes.

Something that, in his opinion, "seriously harms the fight against fraud and tax evasion", therefore urging the Executive to create within three months a higher body of technicians in which to concentrate the investigation of tax crimes and fraud higher. 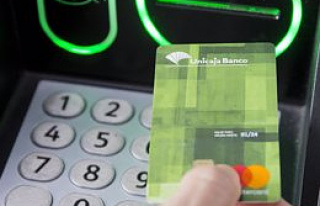