For the first time since the beginning of March: Diesel again cheaper than E10

Since the Ukraine war, fuel prices have skyrocketed, especially for diesel. 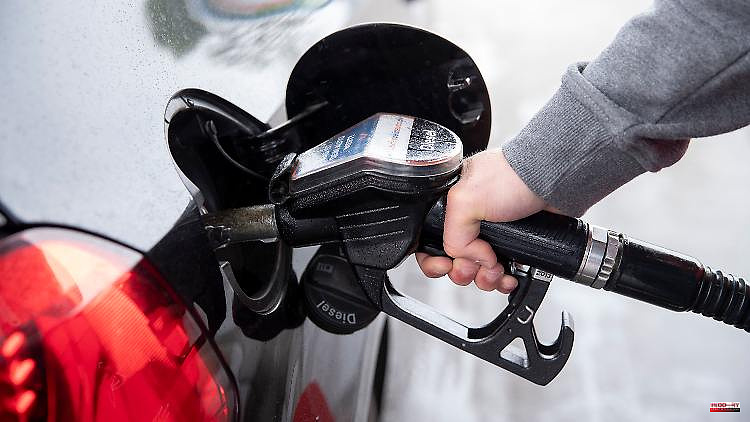 Since the Ukraine war, fuel prices have skyrocketed, especially for diesel. After weeks, at least a small normalization is recognizable: The liter price for diesel at 2.029 slips again very slightly below that of E10.

For the first time since the extreme increases in fuel prices in March, diesel is again cheaper than premium E10 petrol. However, both fuels are still a long way from the price level before the start of the Ukraine war, according to ADAC figures. According to this, diesel cost 2.029 euros per liter on a nationwide daily average on Thursday. With E10 it was 2,030 euros. Just a week ago, diesel cost 7.3 cents more than E10 per liter.

Diesel is usually significantly cheaper than petrol because higher taxes are levied on petrol. Including VAT, the difference is just under 22 cents. On the market, however, this value is rarely reached even under normal circumstances: On average, diesel was around 14 cents cheaper than E10 in recent years.

Since March 4, the upheavals caused by the Ukraine war had made diesel more expensive than E10. At the top it was almost 12 cents per liter. Among other things, this was due to the fact that not only oil but also diesel is imported from Russia. In addition, a seasonally untypical high demand for the similar heating oil had driven the price of diesel.

The fuel price level is still far too high, said ADAC fuel market expert Jürgen Albrecht. At times when oil prices and dollar exchange rates were similar - which are usually the main drivers of fuel price development - fuel was significantly cheaper in the past. "The margins in the refinery sector are currently at record levels. This also shows that there is room for price reductions," he said, emphasizing: "It's good that the Cartel Office is taking a closer look at pricing from the oil well to the gas station."

As far as rapidly falling prices are concerned, the expert is rather skeptical: "It is to be feared that the mineral oil companies will try to keep prices high until then in view of the imminent tax cuts for consumers," he warned. "It would be all the more important that drivers continue to pay attention to low prices in order to maintain competitive pressure."

1 High inflation: How to save your money 2 Grains as a weapon of war: how Russia's onslaught... 3 The price of electricity rises 53% this Monday and... 4 Industry ruled out the use of European funds to intervene... 5 ERC requires the Treasury to increase the staff of... 6 Liberbank's digital banking will suffer interruptions... 7 Maragall points out Colau after the espionage in the... 8 "That's absurd": Baby milk is becoming... 9 "That's absurd": Baby milk is becoming... 10 Dollar index rises: Interest rate worries continue... 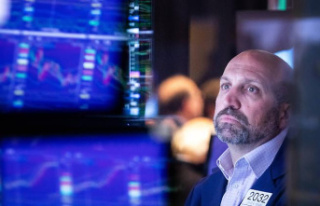 High inflation: How to save your money