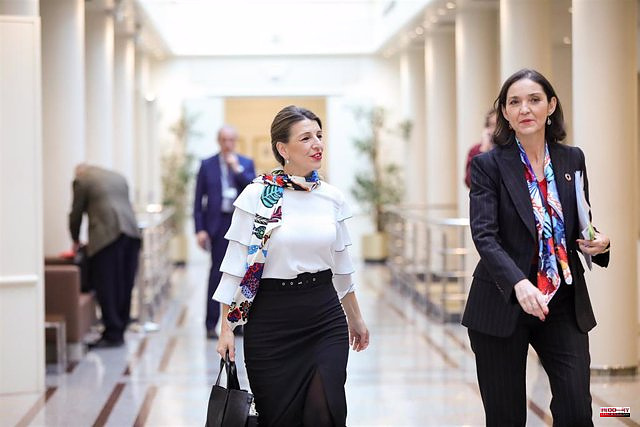 The Ministry of Industry, Commerce and Tourism ruled out the use of European funds for a possible intervention in the Arcelor-Mittal company with which to favor the maintenance of employment, encourage new hires or facilitate relief contracts.

This is reported by the Government in a response registered in Congress, collected by Europa Press, to the economic spokesman for EH-Bildu, Oskar Matute, who had proposed to the Executive the adoption of measures in the face of the announced restructuring plans for this company in Asturias, including entry into the shareholding in exchange for the aid received.

Investments "lost money", lamented the deputy, who recalled how this company had its origins in the public steel company Ensidesa, later privatized by the State, and asked the Executive to promote a collective agreement for its workers.

In its reply, the Government specifies that the promotion of agreements is not the responsibility of the Ministry of Labor and Social Economy, but that the social agents are in charge of carrying out their negotiation and agreeing on their terms, without any intervention on the part of the of the labor authority.

"On the other hand, regarding possible interventions in the company, it is indicated that the Ministry of Industry, Commerce and Tourism has reported unfavorably the possibility of using funds from the Recovery Plan for the maintenance, creation of employment or the use of contracts. relief", abounds the Executive.

The Government concludes its response by pointing out that all the objectives of the Recovery Plan "are aimed at restoring the growth potential of the economies of the European Union, fostering job creation after the crisis and promoting sustainable growth".

1 ERC requires the Treasury to increase the staff of... 2 Liberbank's digital banking will suffer interruptions... 3 Maragall points out Colau after the espionage in the... 4 "That's absurd": Baby milk is becoming... 5 "That's absurd": Baby milk is becoming... 6 Dollar index rises: Interest rate worries continue... 7 Getafe – Barcelona: schedule and where to watch... 8 US Senate confirms Republicans: Fed Chair Powell gets... 9 For $ 375 million: Trump company sells rights to luxury... 10 Bitcoin lows since 2020: Why the crypto market is... 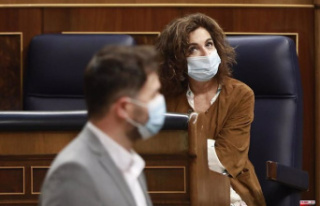 ERC requires the Treasury to increase the staff of...