That Minister Eric Girard gets another meeting with Gary Bettman is not surprising. 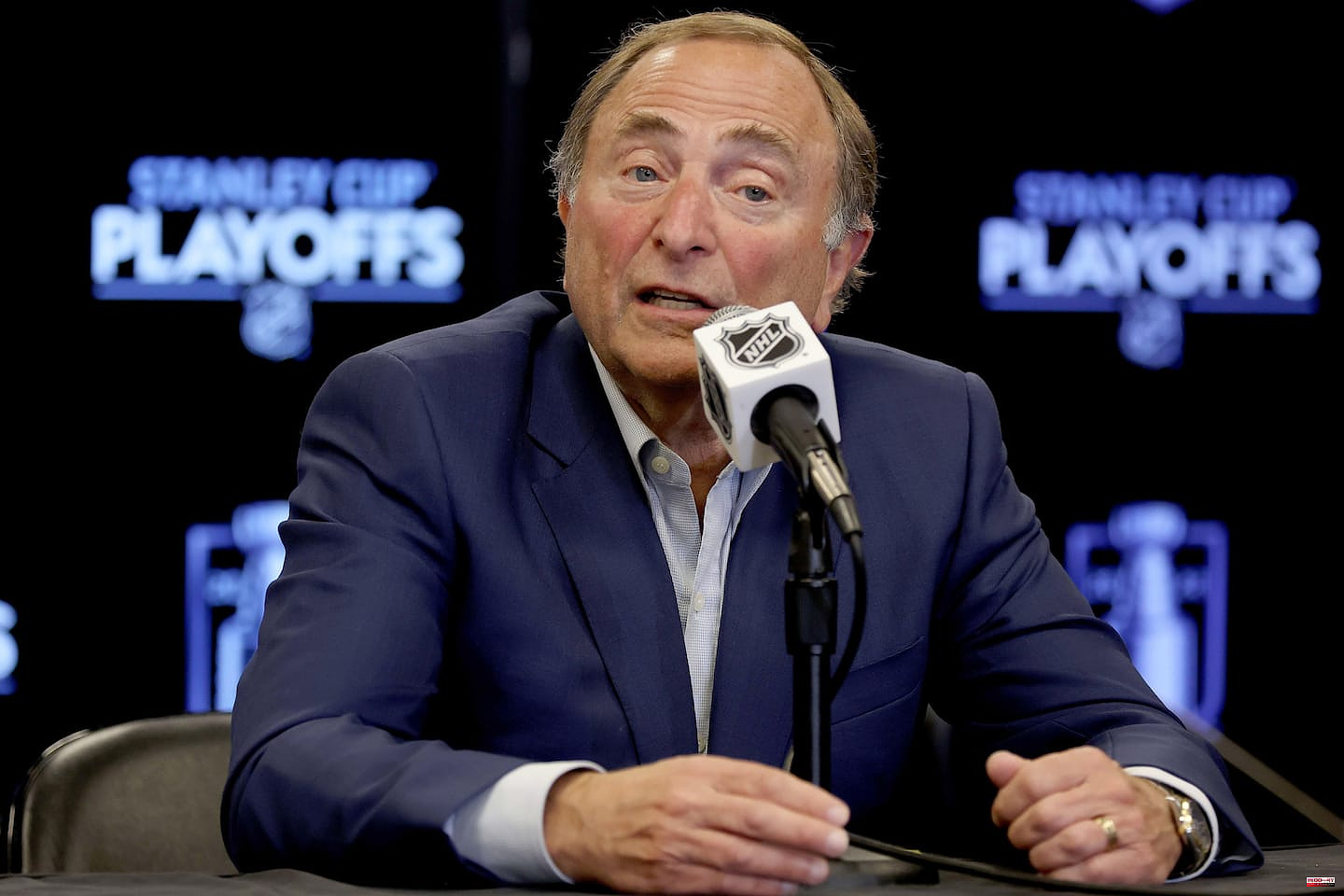 That Minister Eric Girard gets another meeting with Gary Bettman is not surprising.

The two men had agreed to continue the discussions started a few months ago to further the exchange of information. It's in the commissioner's best interests to find solutions for a plan B. It will be said that he is going against the grain in the Arizona Coyotes file, but there is a reason why he absolutely wants to keep professional hockey in the state of Arizona.

On the surface, the Coyotes case raises many questions. We constantly ask ourselves the question: why this stubbornness? Why persist in staying in Arizona? There are more than the requirements of American television.

The commissioner really needs to have a solid case to convince the other 31 owners that it's important for the league to have a team representing the state of Arizona.

And Bettman surely indicated to the owners that if ever this concession became a cause for concern for the league, then he would know how to modify the shot.

Did he meet the "Nordic Minister" out of courtesy? I doubt. He had also informed Mr. Girard that the NHL had no plans to expand executives and that there was no prospect of a franchise transfer.

Except that he had left the door open... Because he always makes sure that he has a backup plan if ever a few teams find themselves in rather delicate conditions.

In this regard, does the situation of the Ottawa Senators invite Bettman to be extremely cautious? Possible.

After the death of Eugene Melnyk, the team is now owned by the two daughters of the deceased. And while the commissioner says governors have no concerns about the day-to-day operations of the Senators, it's best to develop a business model to cover any eventuality.

Minister Girard surely discussed the intentions of the CAQ government. His role is to convince Bettman that the city of Quebec has all the resources to return to the fold of professional hockey.

A few years ago, when the Vegas Golden Knights joined, Quebec could have entered. However, the project was postponed due to economic conditions and the devaluation of the Canadian dollar. Also, the entry price had gone from $500 million in US currency to $650 million.

Bettman will never reveal his game. Anyone who knows him well will tell you that he is a formidable negotiator. He did not hesitate to close the company for a season because he wanted to establish a salary cap. It was thought that Donald Fehr, who had shaken the owners of Major League Baseball, was going to do the same with the owners of the National League. He drew a blank in front of the crafty Bettman. It's no wonder that hockey has grown by leaps and bounds in terms of sponsorship and annual revenue.

Minister Girard, during his first meeting, outlined the plan concocted by the provincial government. He probably took the opportunity yesterday to address some important topics.

Did we manage to do it?

But, Bettman will always be in a strong position. He can pass anything to the owners. He knows how to pull the strings.

However, Minister Girard did what he had to do.

Some would say that with the election approaching, this is an interesting strategy. Without a doubt. On the other hand, as long as Bettman listens, you never know what may happen.

The beauty of the playoffs is that you can give up nine goals, you can win by a margin of four or five goals, but when the game is over, you erase everything.

In two days, it's a new challenge.

Mike Smith was horrible on Wednesday night. The Oilers also received a warning. The Flames represent a formidable adversary.

But this series will provide twists.

Take the example of the Rangers. Everything was swimming in oil. They were heading for a 1-0 win, in the Hurricanes' stronghold. Can they recover from a 2-1 overtime loss?

Igor Shesterkin has been brilliant so Rangers can hope.

After all, they still have, in principle, six more games to play. It's the same case with Connor McDavid and the Oilers.

The playoffs are the story of one night. Point. We are no longer talking about an 82-game marathon. It is also an opportunity for support players to take to the floor and perform brilliantly, to everyone's surprise.

1 When respect has its place 2 Municipal: Cholet elections canceled by the Council... 3 The TSJM revokes the acquittal of former DAO Eugenio... 4 Bye Bye Denis, Hello Jeanick 5 Independentists demand that the Ombudsman expose his... 6 Eroski takes control of the promoter of Sergio Ramos... 7 Deaf on sick leave due to painful periods: "If... 8 Microsoft will open its cloud region in Spain in the... 9 The Barça players conspire to achieve the 'vendetta'... 10 How and where to find iron in V Rising? Our guide 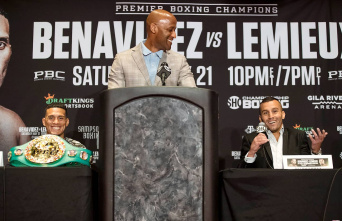 When respect has its place