Municipal: Cholet elections canceled by the Council of State

The Council of State canceled the result of the last municipal elections in Cholet, a town of 53,000 inhabitants in Maine-et-Loire. 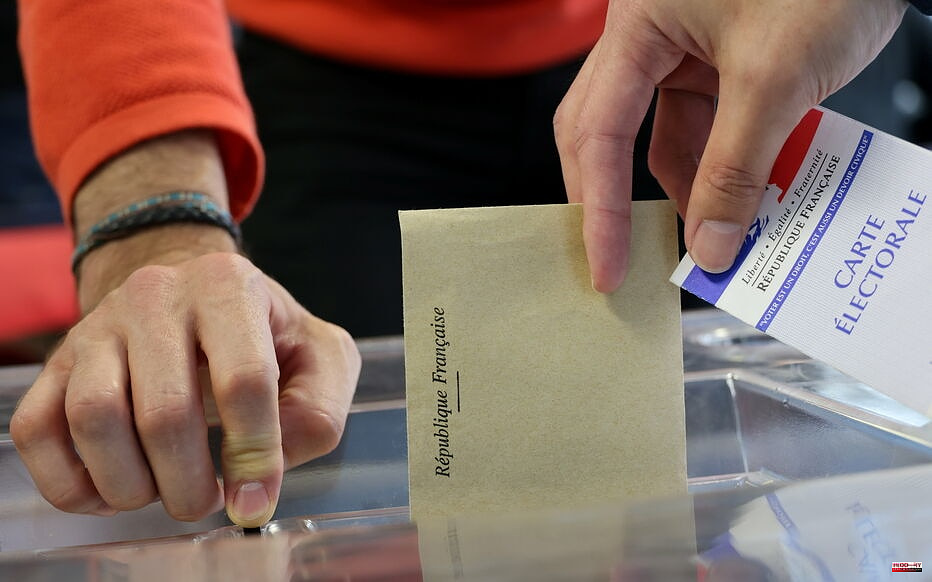 The Council of State canceled the result of the last municipal elections in Cholet, a town of 53,000 inhabitants in Maine-et-Loire. The invalidation is due to non-compliance with certain provisions of the electoral code in the second round, AFP learned on Wednesday.

In its decision dated July 20, the Council of State notes the "irregular nature of the reception" of the new running mate in Anne Hardy's Diverse Left list in the second round. Anne Hardy had added to her new Miscellaneous list, two members of a competing list, without these arrivals being validated by the head of the list. In June 2020, his list had recorded 46.04% of the votes against 53.95% for the outgoing mayor of Divers Droite by Gilles Bourdouleix, then re-elected.

Indeed, according to article 264 of the electoral code, recalls the Council of State, the candidates included, within the framework of the second round, in a list different from their initial list, must, among other conditions, be notified "to the prefecture or sub-prefecture by the person responsible for the list drawn up" in the first round, which was not the case.

Consequently, "the participation in the second round of this irregularly constituted list undermined the sincerity of the ballot as a whole", considers the Council of State. “The elections of March 15 and June 28, 2020 are canceled,” the institution ruled.

1 The TSJM revokes the acquittal of former DAO Eugenio... 2 Bye Bye Denis, Hello Jeanick 3 Independentists demand that the Ombudsman expose his... 4 Eroski takes control of the promoter of Sergio Ramos... 5 Deaf on sick leave due to painful periods: "If... 6 Microsoft will open its cloud region in Spain in the... 7 The Barça players conspire to achieve the 'vendetta'... 8 How and where to find iron in V Rising? Our guide 9 Food voucher: Macron's announcement imminent.... 10 Idrissa Gueye case: the Senegalese Federation attacks... 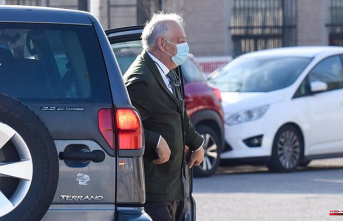 The TSJM revokes the acquittal of former DAO Eugenio...