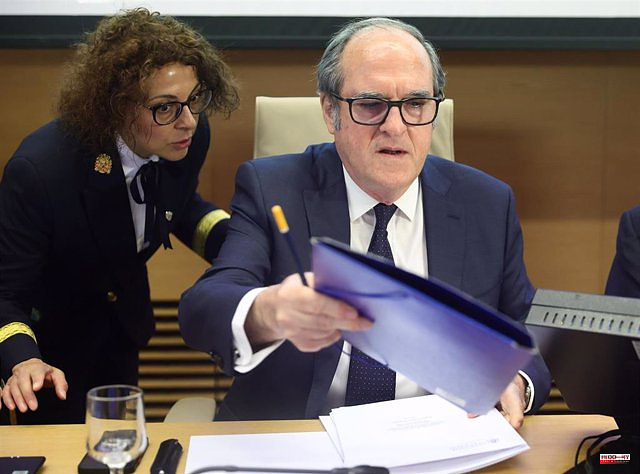 The independence parties with representation in Congress have registered this Friday a request for the Ombudsman, Ángel Gabilondo, to go to the Chamber to give an account of the investigation carried out by the institution on the espionage of politicians of this orbit carried out out with the 'Pegasus' program.

Specifically, the petition bears the signature of the organizations that once promoted the declaration of the Llotja de Mar -ERC, Junts, PDeCAT, CUP, EH Bildu, and the BNG-, who demand that Gabilondo appear before the Mixed Commission (Congress-Senate) for relations with the Ombudsman.

This institution has examined the espionage of 18 independentists and has concluded that the National Intelligence Center (CNI) acted in accordance with the Constitution and the law in all of them.

However, it has put on the table the advisability of updating the current legislation on this matter, especially in relation to the "sufficiency or insufficiency of judicial control", taking into account that, given technological advances, "it is not the same interception of communications in 2022 than in 2002".

1 Eroski takes control of the promoter of Sergio Ramos... 2 Deaf on sick leave due to painful periods: "If... 3 Microsoft will open its cloud region in Spain in the... 4 The Barça players conspire to achieve the 'vendetta'... 5 How and where to find iron in V Rising? Our guide 6 Food voucher: Macron's announcement imminent.... 7 Idrissa Gueye case: the Senegalese Federation attacks... 8 V Rising: One of the hits of the year? all about survival... 9 Bon Plan PC Gamer: this PC with RTX 3050 loses 25%... 10 Avian flu: authorities recommend avoiding touching... 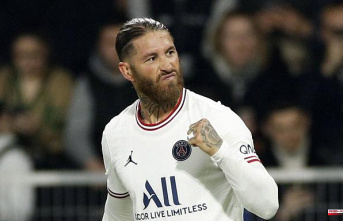 Eroski takes control of the promoter of Sergio Ramos...