This week, in the world of media and celebrity, we have witnessed, 48 hours apart, a hard-hitting start and a shattering arrival. 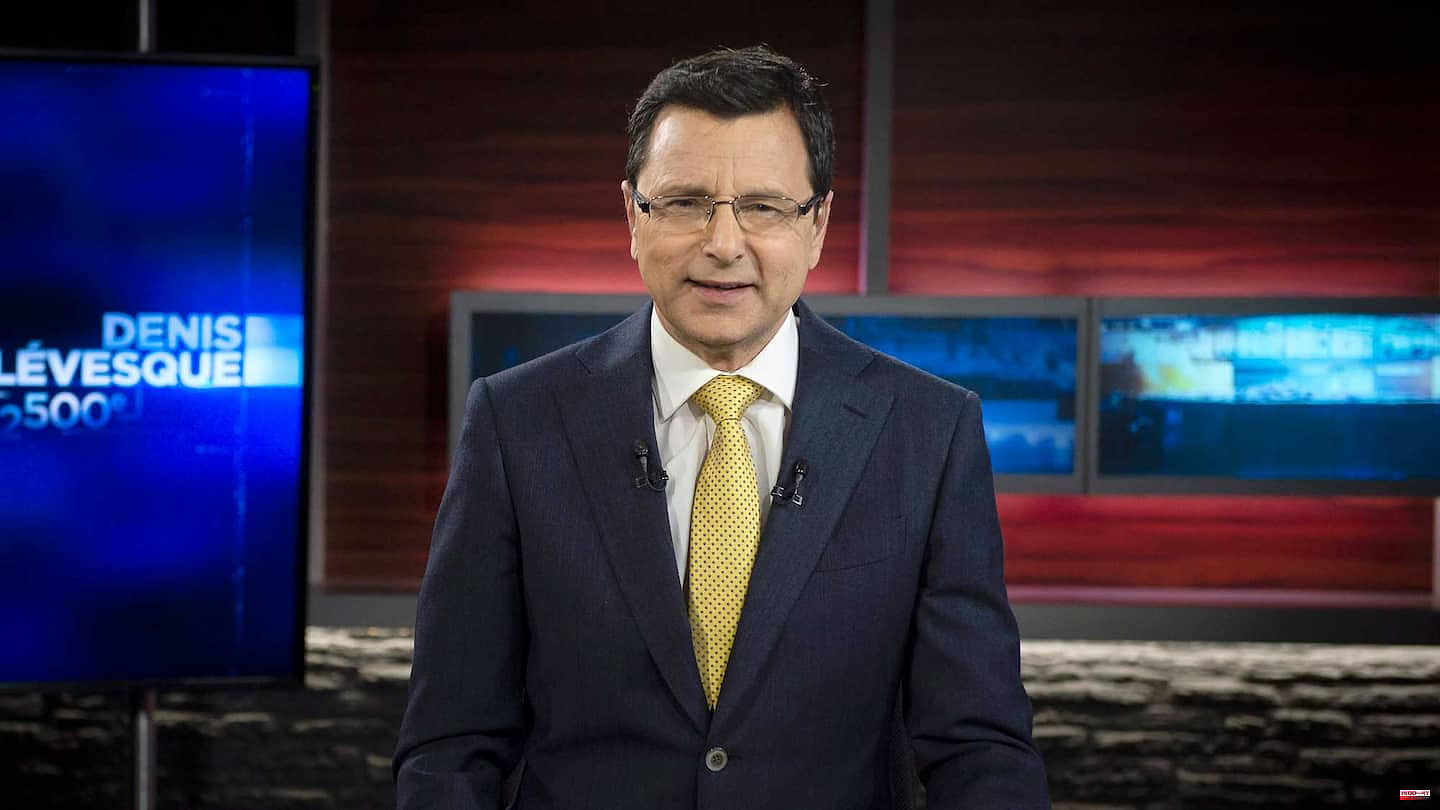 This week, in the world of media and celebrity, we have witnessed, 48 hours apart, a hard-hitting start and a shattering arrival.

The departure is that of Denis Lévesque, who bows out after 16 years on the air.

The arrival is that of Jeanick Fournier, big winner of the television competition Canada's got talent.

While Denis Lévesque turns off the lights one last time, Jeanick Fournier steps into the spotlight. One gets off the show business bus, while the other gets on it.

Strangely enough, both are from Roberval, in Saguenay–Lac-Saint-Jean!

And I have enormous admiration for both of them.

A lot has been said about Denis Lévesque, but we haven't emphasized enough what an excellent interviewer he is. It takes a lot of skill, a lot of listening to give voice, as he did, to ordinary people who have experienced extraordinary things.

We do not interview a simple citizen who has just gone through a terrible tragedy or who has experienced an unusual situation... and a seasoned politician who benefits from an army of communications advisers.

Denis' strength has always been to find the right word, the formula, to help the more awkward guests express themselves by listening to them with the same respect as if they were big stars.

He has developed a tone, a way, a style imbued with humanity, without ever laughing at his guests or despising them. Even at the height of the pandemic, he was able to extend his microphone to guests on both sides of the fence, so that they could defend the legitimacy of their point of view.

Denis Lévesque is much more than the caricature made of him by some... whom I suspect of never having watched his show.

For his penultimate show, Denis did an interview with Jeanick Fournier, the big winner of Canada's got talent. We felt he was particularly proud of this compatriot from Saguenay–Lac-Saint-Jean.

The triumph of Jeanick Fournier is exactly the kind of story that Denis likes to tell. A beneficiary attendant in a palliative care center, who sometimes accompanies the dying by singing Celine Dion to them, who has adopted two children with Down's syndrome, who participates in a talent contest and... who wins.

A woman who lives in a modest 4 and a half, but who in one evening earns $150,000 and whose first thought is to move into a bigger house so that her children have their own room.

We heard the beautiful Saguenay–Lac-Saint-Jean accent on TV in English Canada.

For Jeanick, the career begins. She won by singing Queen's anthem, The Show must go on.

Even if for Denis Lévesque, this is where the “show” stops.

1 Independentists demand that the Ombudsman expose his... 2 Eroski takes control of the promoter of Sergio Ramos... 3 Deaf on sick leave due to painful periods: "If... 4 Microsoft will open its cloud region in Spain in the... 5 The Barça players conspire to achieve the 'vendetta'... 6 How and where to find iron in V Rising? Our guide 7 Food voucher: Macron's announcement imminent.... 8 Idrissa Gueye case: the Senegalese Federation attacks... 9 V Rising: One of the hits of the year? all about survival... 10 Bon Plan PC Gamer: this PC with RTX 3050 loses 25%... 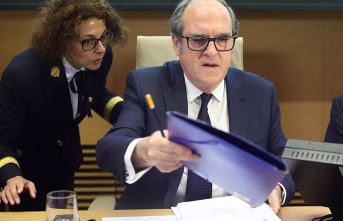 Independentists demand that the Ombudsman expose his...