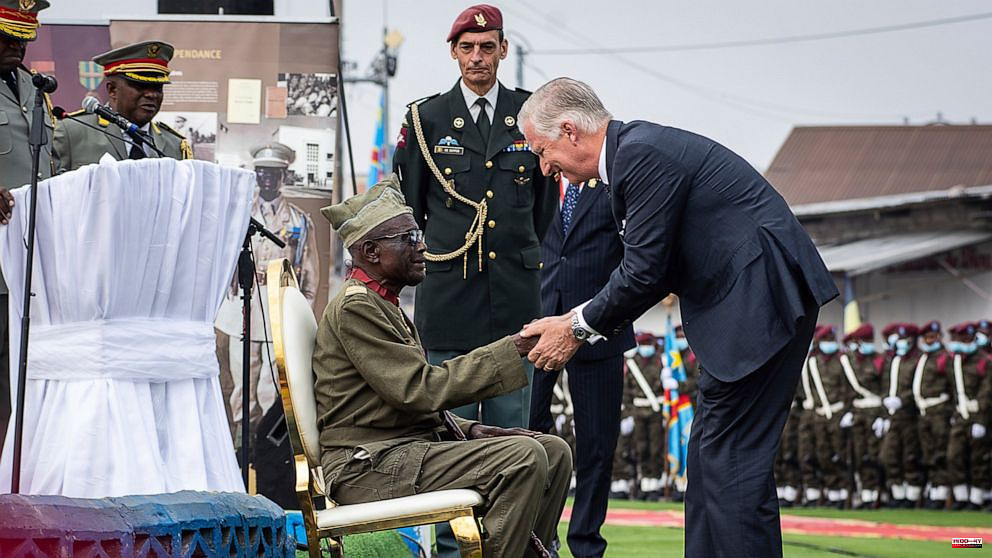 KINSHASA (Congo) -- On Wednesday, King Philippe of Belgium bestowed a top honour on the last Congolese veteran from World War II. This began a six-day-long visit as part of ongoing efforts to atone and undo colonial-era injustices.

The Order of the Crown was awarded former Corporal Albert Kunyuku. He is now 100. Kunyuku, who enlisted at 18 years old, fought in Burma during World War II on behalf of Belgium.

Also, the king was expected to address Congo’s parliament later in today and meet with President Felix Tshisekedi.

Patrick Muyaya, a spokesperson for the Congolese government, said that King Philippe's visit to her and Queen Mathilde this week would include discussions centered on economic cooperation and continuing reconciliation efforts by the former colonial powers.

He said, "There is talk about the restitution works of art that are part of our culture."

The current Belgian king has expressed his deepest regrets for the "acts violence and cruelty" that were perpetrated under Belgian rule which ended in 1960.

According to historians, Leopold, who ruled Belgium between 1865 and 1909, plunder Congo as his personal fiefdom. He forced many Congolese into slavery in order to get resources for his own gain.

His early years in Africa after claiming it are notorious for brutality, killings and forced labor. Experts estimate that as many as 10,000,000 Congolese were killed during these years.

Leopold's claim to Congo had ended in 1908 and he gave it to the Belgian state. They continued to control the colony until 1960 when the African nation was independent. 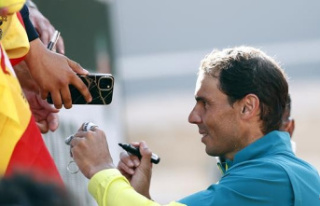