Playing both sides with the Games. 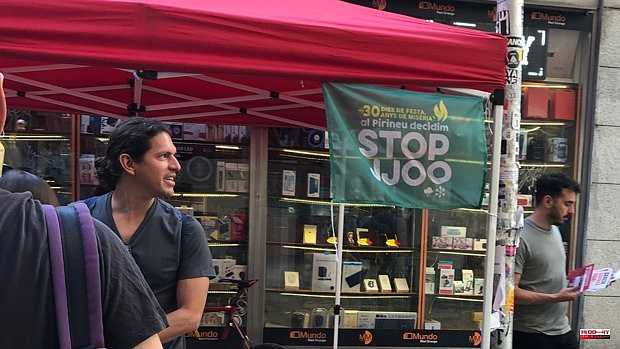 Playing both sides with the Games. In the midst of controversy to agree on a joint Spanish candidacy to host a hypothetical Winter Olympic Games in 2030 in the Pyrenees, Ada Colau's formation is campaigning against holding the Olympic event while the mayor of Barcelona is avoiding taking a clear position and is limiting itself to asking Catalonia and Aragon to come to an agreement.

At least one BComú information tent has recently had messages that clearly cry out against the Games. «30 days of celebration. 30 years of misery. In the Pyrenees we decided to 'Stop JJ.OO.'«, said a flag hanging on the street stall that they installed a few days ago in the Gracia neighborhood, near the Fontana Metro station.

The same 'stand' had information boards, such as one entitled "Barcelona cannot live off tourism" and which explains that the Catalan capital "is paying the consequences of having put all its eggs in the tourism basket" and in the which advocates diversifying businesses so that there is no "tourism monoculture". Some arguments that go along the lines of being against the Games.

All of this collides with the, a priori, more neutral position of Colau, that if a long time ago, before the last municipal pre-campaign, he said his 'no' to a new Games in Barcelona now he focuses on asking for a candidacy to be closed and that then the city of Barcelona will have to vote if they want to participate or not in the event. All in all, no one is unaware that the mayor has also been outspoken when it comes to criticizing major sporting events, for their negative impact on residents, or infrastructure expansions, such as the El Prat airport, for assuming a environmental damage to the territory.

"It is disrespectful that Colau says in interviews and in the municipal plenary session that the city will collaborate to achieve the Games if there is an agreement between Catalonia and Aragon with the COE and that the reality is that the commons campaign against", he laments the councilor from Valents, Eva Parera, who asks that "Barcelona cannot be governed by a mayor who boycotts a candidacy" and who also asks the PSC, Colau's government partner, to give explanations in this regard. 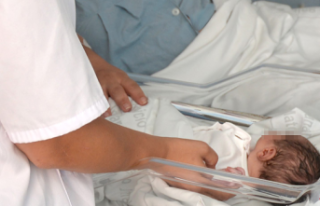