Isabel Diaz Ayuso is the rising star within the conservative formation and the Popular Party's surrender to her. 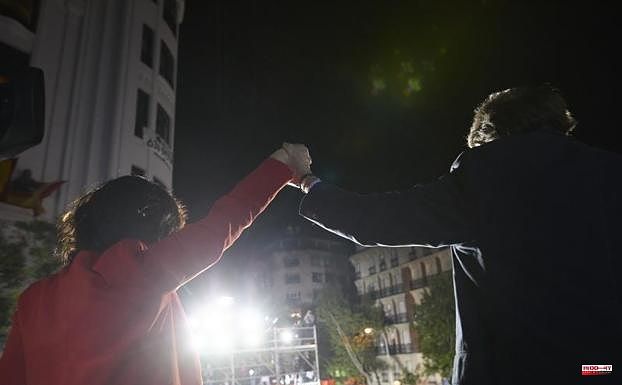 Isabel Diaz Ayuso is the rising star within the conservative formation and the Popular Party's surrender to her. After her landslide victory in Madrid, the PP barons praised the president of Madrid. Even those with a moderate profile, who are seen as the ideological antithesis of Ayuso within PP, like Alberto NunezFeijoo and Juan Manuel Moreno Bonilla, can be praised by the party.

"The people of Madrid voted en masse to vote for freedom, and, above all for the stability in their government, that only the Popular Party could offer," Galician president ran to congratulate them on the same election night. Feijoo, who is always looking for a way to jump to national politics, now has a rival series of candidates to replace Casado in case he fails to capture Moncloa.

Moreno Bonilla said it was a "major victory". However, he stressed that Madrid is Madrid and Andalusia IS Andalusia. Andalusian president Moreno Bonilla, who was one of the leaders that supported Soraya Sanz de Santamaria during the party primaries against Casado has decided not to follow in Ayuso's steps and call elections in his own autonomy, despite the fact the polls predicting a great one. The coalition of Popular and Citizens is not like what happened in Madrid.

Fernandez Manueco believes that "the people" of Madrid have made a clear decision: They prefer the management of Dias Aso to Sanchismo.

Other regional presidents (PP) who exercise opposition, such as Castilla La Mancha or Cantabria, believe that Ayuso will spread his push throughout their autonomies in order to regain power.

EsperanzaAguirre is the person who has highlighted the Madrid president's work the most. Her ideological predecessor, Esperanza Aguirre, has pointed out that Ayuso knows how to fight the ideological and cultural battle to the left. This is why she has received more votes than all three progressive formations combined. 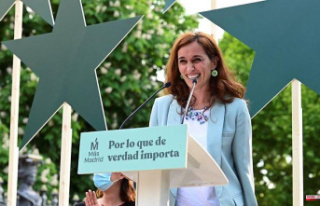 A white coat can help you avoid the 'green'...