This year, the pensions for new retirees have been reduced by 127 euro

New retirees are starting to see the effects of the latest pension reforms (2011 & 2013 fundamentally). 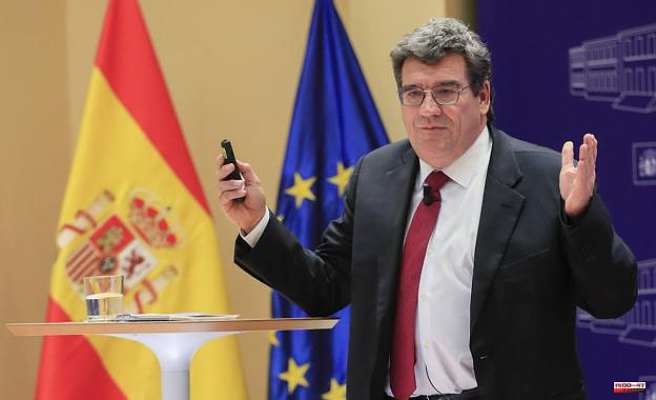 The figure is 21,040 euros per annum, which is still more than the average salary in Spain, which is 18,490 euros, according to the latest INE statistics for 2019. The reality is that the amount decreases month after month.

The new payrolls were 1,629 euro as of January 1. This coincided with the implementation of the first section of the reform, which included the revaluation and CPI. As of February 1, the payroll figure was 1,594 euros. They were also reduced to 1,534 euros the next month, which was 1,502 euros on May 1. The amount has decreased by 127 euro since the start of the year.

If you look at the statistics for previous years, except 2020 and 2021 which are affected by the pandemic, the pattern is consistent. This shows the impact of measures like the increase in years used to calculate the retirement pension.

For this calculation, the last 15 years worked were considered since 1997. The 2011 reform gradually increased the figure according to a transitory system that was dependent on the year of retirement. This includes the progressive rise in the minimum age for retiring, which is now 66 years and 2 months. Wages increase with increasing working years. This is a general rule. The final pension will be lower if the years of calculation are closer to the start of the career.

Israel Arroyo (Secretary of State for Social Security), announced this week that the ideal model for the calculation would take into consideration the entire work history. He acknowledges that negotiations with social partners are complex at this stage. Brussels has committed to reaching an agreement by the end of this year in order to, among other things, conform to the promise of "adapting pension calculation period for new professional careers."

Despite the decrease in new payrolls, the forecasted expenditures associated with this item remains extremely high. Particularly in 2023, when the Government is facing the pressures derived from the retirements of the baby-boom generations and the expected revaluation with runaway Inflation this year. The Tax Authority (Airef), which calculates the inflation rate, estimates that pension spending will rise by 1,500 million euros for every additional point.

Jose Luis Escriva is confident that the system will be able to achieve equilibrium in the near future despite this. Even though pension spending rose by 4.8% in May, to 10,810 millions (of which 7,820million correspond to retirement), Escriva said yesterday that the balanced situation was the difference between income, expenses, and income.

Minister Recalls that Social Security deficit was -0.9% in 2021 and believes that this year, "at the rate that we are going, we will close below half of a point, nearing budget balance."

1 To avoid rebounding of the Euribor, the mortgage company... 2 Madrid's blue map shows two red towns 3 "La rebelionde Bernarda": The short film... 4 Are lobsters, crabs, and octopuses capable of feeling?... 5 Real Madrid's most amazing Champions unleash... 6 Thibaut Courtois is the best goalkeeper in Spain 7 Spaniards pay 39.3% in taxes on their salary, which... 8 Since the pandemic, nearly 600 billionaires have been... 9 Ione Belarra endangers Imserso's trips to Benidorm... 10 Castilla-La Mancha closes the week with seven patients... 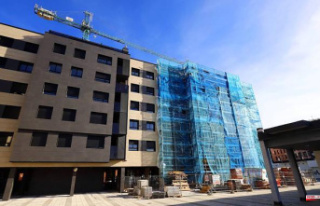 To avoid rebounding of the Euribor, the mortgage company...