After freezing rain and ice reached Lower Saxony and Bremen on Monday night, numerous accidents occurred in the morning. 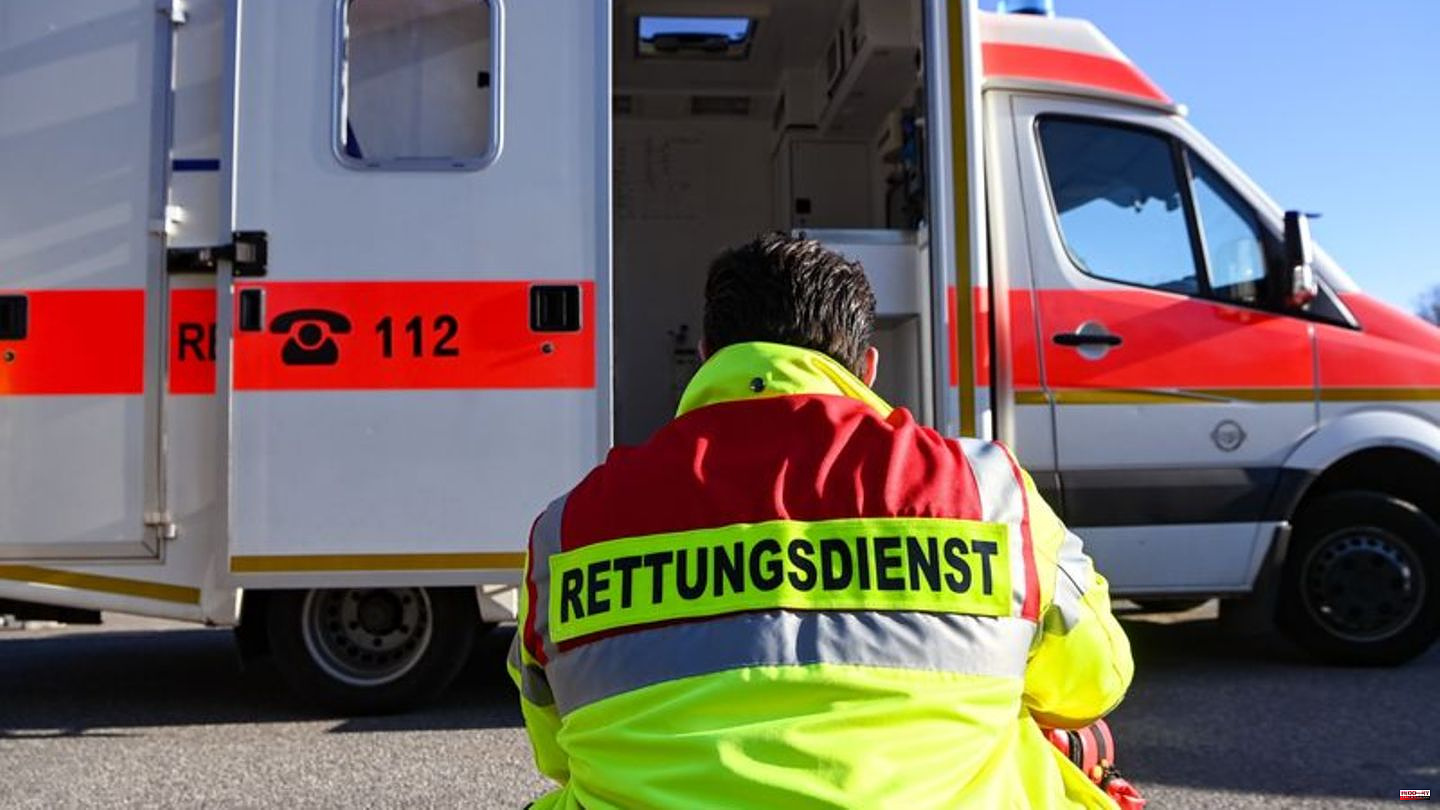 After freezing rain and ice reached Lower Saxony and Bremen on Monday night, numerous accidents occurred in the morning. A 25-year-old driver was killed in an accident on Autobahn 27 near Walsrode-Hamwiede early in the morning. A spokesman for the Langwedel Autobahn Police said in the morning that the car had left the road due to slippery roads. After the accident, the autobahn was blocked until the morning, first full and then on one side. On the autobahn 7 between Kassel and Göttingen, just before the Drammetal autobahn triangle, there was a rear-end collision on Monday morning. It was not immediately known whether people were injured. As the police in Göttingen announced, the autobahn was temporarily closed after the accident. A strip of the road is now passable again.

There were numerous accidents in the city and region of Hanover early in the morning, but no one was injured and there was only damage to the bodywork, as a spokeswoman for the Hanover police said. There are similar conditions in Oldenburg, Bremen, Osnabrück and Emsland, according to the local police authorities.

There have also been several accidents in the Braunschweig city area since the early morning due to slippery conditions, but fortunately no one has been injured. A spokeswoman for the Braunschweig police asked the population to adjust their speed when driving in order to avoid further accidents. According to a report from the German Weather Service (DWD), the black ice will last until noon in Lower Saxony and Bremen.

Warning message from the DWD 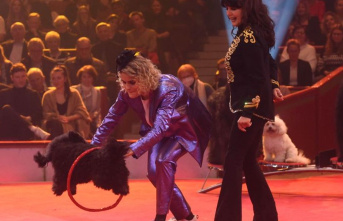