The Audi e-tron has long benefited from the mercy of early birth. 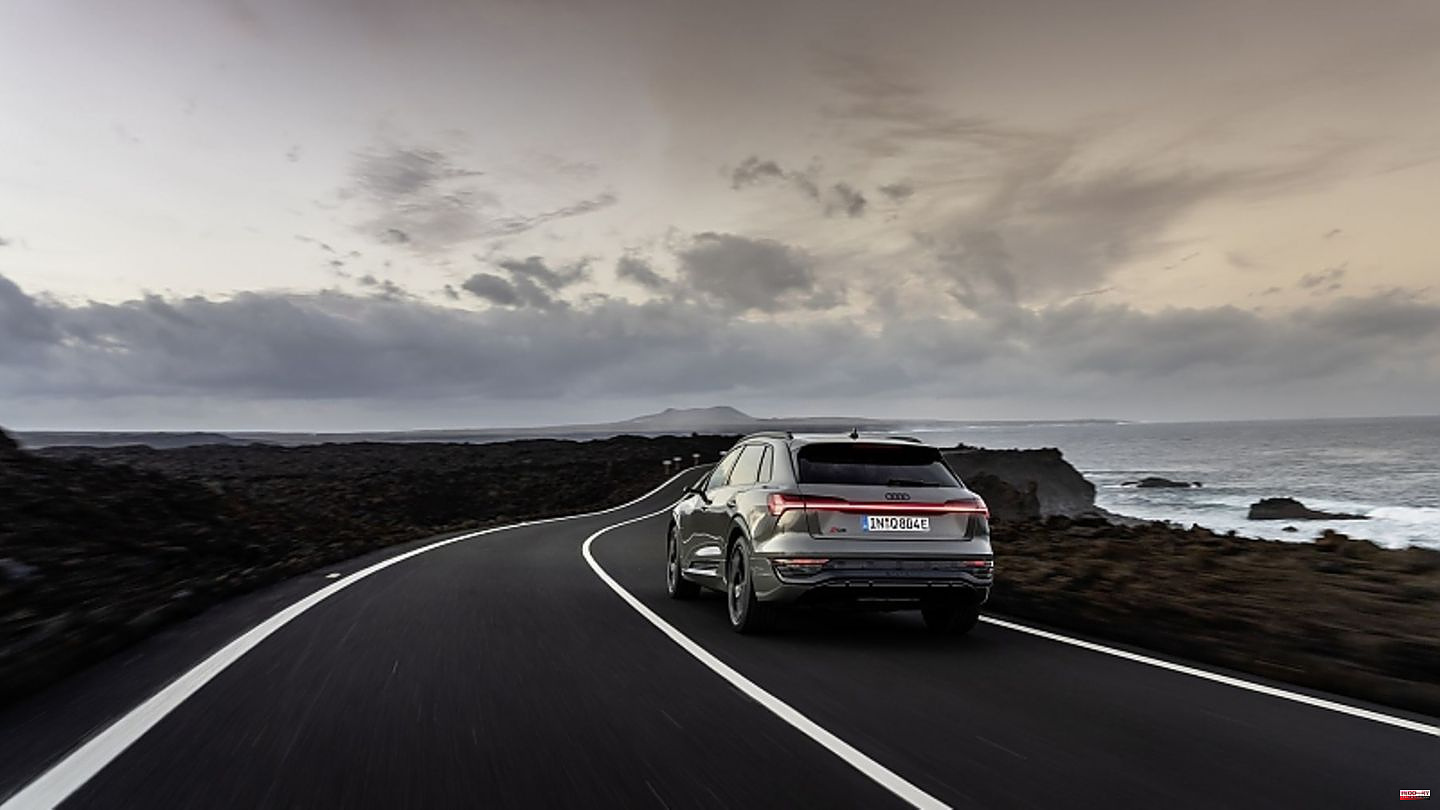 The Audi e-tron has long benefited from the mercy of early birth. After all, the e-SUV has been on the market since 2018 and has been sold around 150,000 times. But recently more and more competitors have been cavorting in the shark tank of premium electromobility, making life difficult for the Ingolstadt Stromer. In order to be able to keep up with vehicles such as the Mercedes EQS SUV or the BMW iX, the Audi technicians had to make improvements. Four years is a long time, especially in the still young field of electromobility, and if the technology isn't kept up to date, you'll quickly become old-fashioned. Since the Audi Q6 e-tron, the first model on the PPE platform, will not appear until 2024, the Ingolstadt-based company decided to significantly upgrade the e-tron and add the Q8 name suffix to sort it into the Stromer model range.

The improvements in technology are striking. The engineers have done a lot to keep the e-SUV competitive, especially with the battery. With the facelift of the Audi Q8 e-tron, the 71-kilowatt-hour battery is no longer required. In the basic version of the Q8 50 e-tron, this is replaced by the former "larger" version with 95 kWh (net 89 kWh). In the Q8 55 e-tron and the top model SQ8 e-tron, Audi offers a new battery with a capacity of 114 kWh (net 106 kWh). While the current base battery is inherited from the pre-facelift model, there are some changes in the larger energy stores that reach down to the cell chemistry. Audi is now using lithium-nickel-cobalt-aluminum-oxide (NCA) with a lower cobalt content instead of the previous lithium-nickel-cobalt-manganese (NCM) and exclusively on prismatic cells, which are now stacked instead of previously wound. procedures are manufactured. This stacking of the cell material means that the available installation space is better used, so that there is now around 20 percent more active material in the cells.

As before, there are twelve cells in each module. The new chemistry increases the capacity per cell from 60 to 72 Ah. To save weight, the lower protective cover is now made of a fiberglass composite, which weighs 7.5 kilograms. With the larger battery capacity, the Q8 e-tron 55 achieves a standard range of up to 582 kilometers (WLTP), which corresponds to an increase of around 30 percent. In order to achieve this value, the technicians also worked on the aerodynamics. Measures such as wheel spoilers and improved ducts direct the air past the wheels more effectively. Together with the optimized diffuser, the drag value is reduced by 0.01 to 0.26 on the SUV and by 0.02 to 0.24 on the Sportback. But that's not all: With the asynchronous motor on the rear axle, the number of copper windings in the stator has increased from 12 to 14, which results in an identical torque with reduced current and therefore lower consumption.

The higher energy density plus the changed cell chemistry of the batteries also has a positive effect on the peak charging power, which increases from 120 to 150 kW for the small battery and from 150 to 170 kW for the large one. Neat, but compared to the vehicles that are equipped with 800 volt technology. However, in order to fill up the power storage quickly, not only the peak is important, but that charging takes place at the highest possible level for as long as possible. Audi is still working on making this plateau distinct. The 106 kWh storage is filled from 10 to 80 percent after around 31 minutes. The Audi Q8 e-tron draws 11 kW of electricity from an AC charging station, and up to 22 kW if desired, which should please all home chargers.

Since Audi is once again placing more emphasis on driving dynamics, there are also some changes to the Q8 e-tron. Especially when it comes to the steering, the Audi technicians consistently eradicate the mistakes of the past. The control acts more harmoniously, responds more quickly from the middle position without appearing too nervous. On the contrary, the steering feel is much more intuitive than before and the feedback is clearer. This is also due to the wishbone bushings on the front axle, which are 1.5 times stiffer. Together with some fine adjustments to the chassis, which still consists of an air spring and adaptive dampers, the Q8 55 e-tron quattro acts more light-footedly than its predecessor, steers in more agilely and remains neutral for a long time even in fast, tight corners before a fine tugging on the front wheels announces that the limit area is approaching. However, the brake could be a little better dosed.

With the Q8 e-tron you can be on the road quickly and relaxed if you wish. This is also due to the successful spread of the driving modes, which are not too tightly tuned even in the dynamic setting. The 21-inch tires help with cushioning, but if you mount the optional 22-inch wheels, things could look different. The fact that the body does not teeter in Comfort is also a positive. If you get everything out of the Q8 55 e-tron quattro, the e-SUV reaches the 100 km/h mark from a standing start in 5.6 seconds and has a top speed of 200 km/h. That makes us thirsty for electricity: During the test drive, we climbed a few meters on the road and climbed a few switchbacks and the on-board computer spat out a consumption of 28.5 kWh/100 km.

The extensive update is not just limited to the technology. Unpainted parts are now a thing of the past on the Q8 e-tron. Basically nothing has changed in the interior. The infotainment with the two touchscreens does not follow the trend of large tablets in the center console, is no longer up to date but by no means outdated. Especially since the operation is still not a big mystery. You can expect that for a price of 87,550 euros. 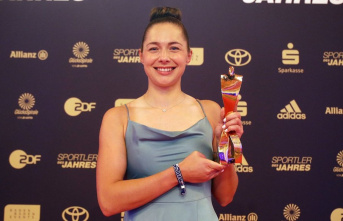