Tech billionaire Elon Musk has Twitter users vote in a poll on whether he should remain head of the short message service. 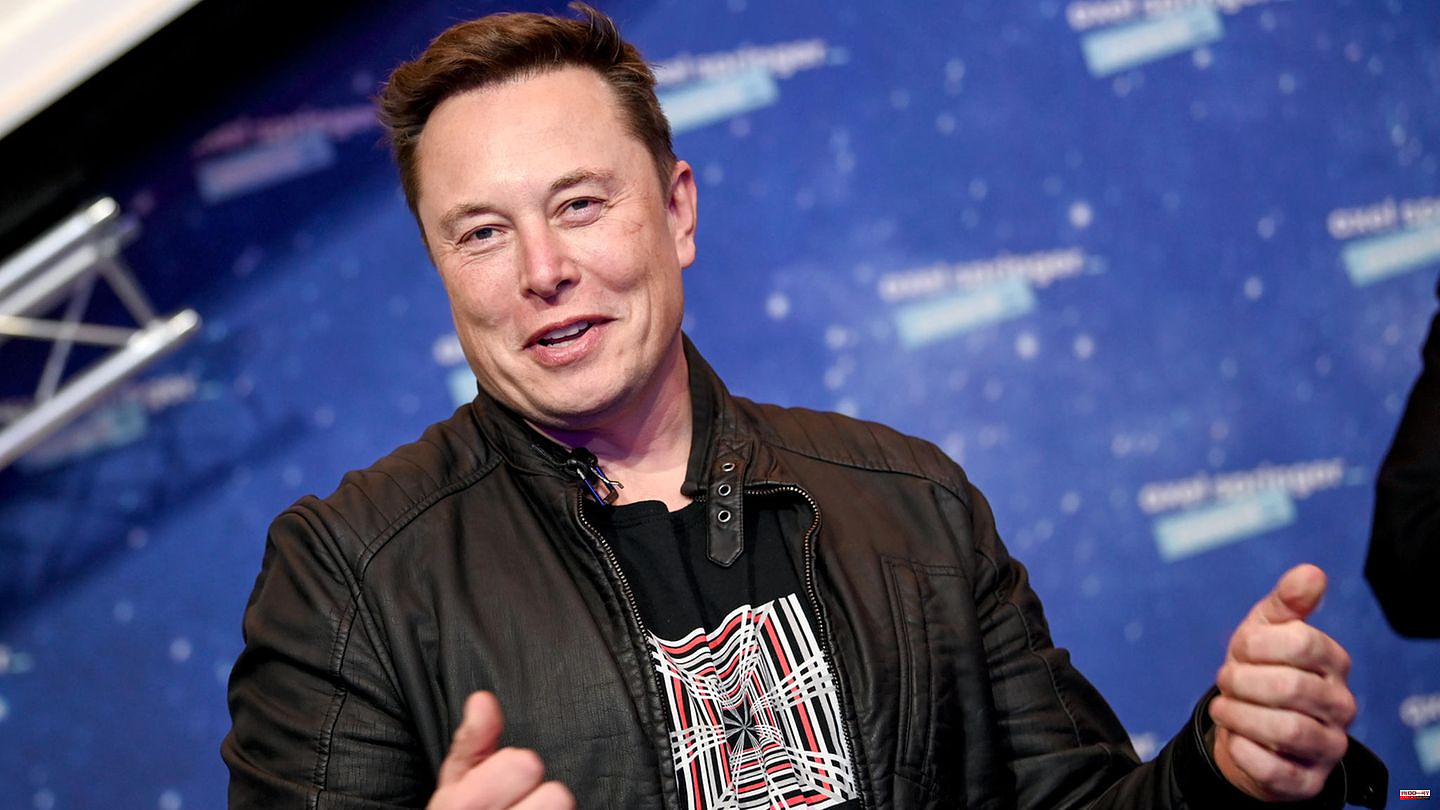 Tech billionaire Elon Musk has Twitter users vote in a poll on whether he should remain head of the short message service. "Should I step down as head of Twitter? I will abide by the results of this poll," he wrote on Twitter. Users can vote "Yes" or "No". There had previously been massive criticism of Twitter after the online network had declared that it would no longer allow its users to advertise their presence on certain competing platforms - including Facebook, Instagram or Mastodon.

In another tweet, Musk promised to also put major policy changes for the platform up for a vote in the future. "My apologies. Won't happen again."

According to Twitter, the new policy against competing platforms applies to both tweets and the biography of your own account. In the future, Twitter will no longer allow free advertising for certain social media platforms on Twitter, it said. Musk took over Twitter in October and has been pushing his ideas through the online service ever since.

Twitter had also blocked the accounts of several prominent US journalists since Thursday. According to those affected, the closures were carried out without warning. A large part of the accounts has now been activated again - but the criticism of the procedure was huge. Many users then advertised the Twitter competitor Mastodon as an alternative - but also before that.

Musk has always presented himself as a champion of freedom of speech. He finally propagated conspiracy theories on Twitter and used the platform to promote the US Republicans in his tweets. The online service has developed into an important communication platform in recent years: governments, authorities and politicians use Twitter for their public relations work all over the world. 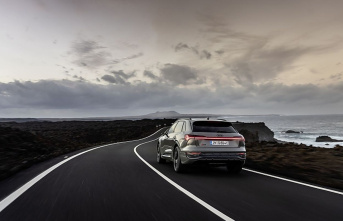