The playoff participation of Tom Brady and the Tampa Bay Buccaneers is increasingly in jeopardy. 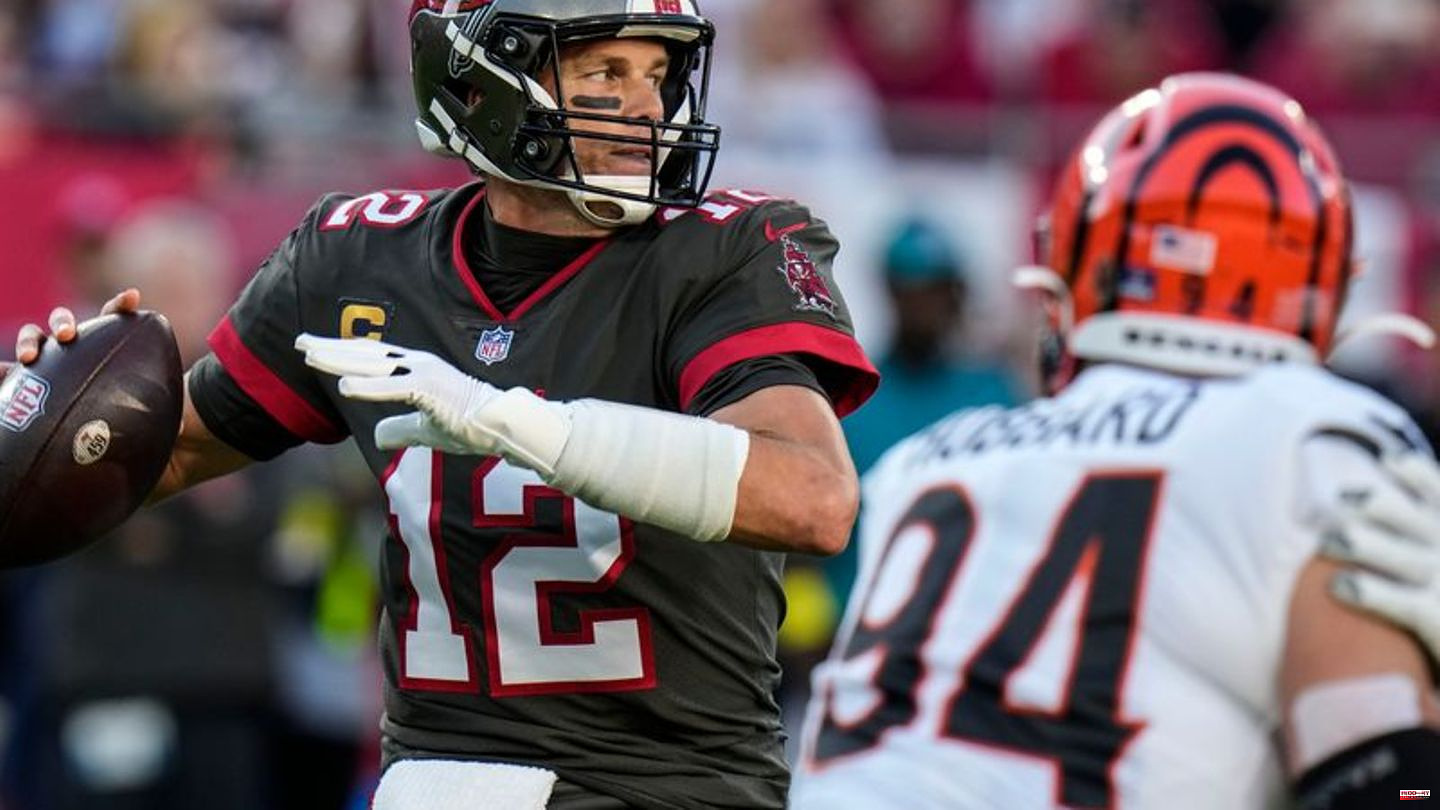 The playoff participation of Tom Brady and the Tampa Bay Buccaneers is increasingly in jeopardy. The 2020 Super Bowl winner lost 23:34 to the Cincinnati Bengals despite a 17-3 lead at the break and now has a minimal lead over his pursuers in the NFC South.

"We have a huge game ahead of us now, I know we say this over and over again, but the reality is we have to do better," said Brady. "We still have three games to save the season," said his coach Todd Bowles.

In the NFL, the four division winners of the two conferences automatically qualify for the playoffs. The three remaining playoff tickets in a conference go to the top three teams that did not win their divisions. With currently only six wins, the Bucs are not doing well in this comparison.

Bucs still at the top of the table

The Bucs are still leaders in their weak division after their eighth defeat of the season. If the Bucs are intercepted by the Carolina Panthers, the New Orleans Saints or the Atlanta Falcons with three games left, they have no realistic chance of a wildcard spot with their current record of six wins and eight losses.

Of the teams in the NFC that aren't leaders in their divisions, the Detroit Lions, Seattle Seahawks, Washington Commanders and New York Giants currently have better records than Brady's team. The Dallas Cowboys are already qualified with ten wins this season. The Green Bay Packers can draw level with a win against the Los Angeles Rams on Tuesday night.

Brady's former team, the New England Patriots, have also had their playoff chances plummeted. The Patriots lost 24:30 against the Las Vegas Raiders around Jakob Johnson from Stuttgart and amazed fans and experts with an incomprehensible play seconds before the end. Instead of going safely into overtime, the players looked for a way towards the end zone with several backward passes - but one of these passes was intercepted by the Raiders and turned into a touchdown itself. 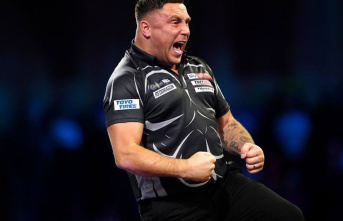 Spectacle London: That brings the day of the Darts...