Entertainment: In the new Sat.1 circus show, "Stars in the ring" conjure up

Actors, ex-professional athletes and musicians as circus acrobats: at a new Sat. 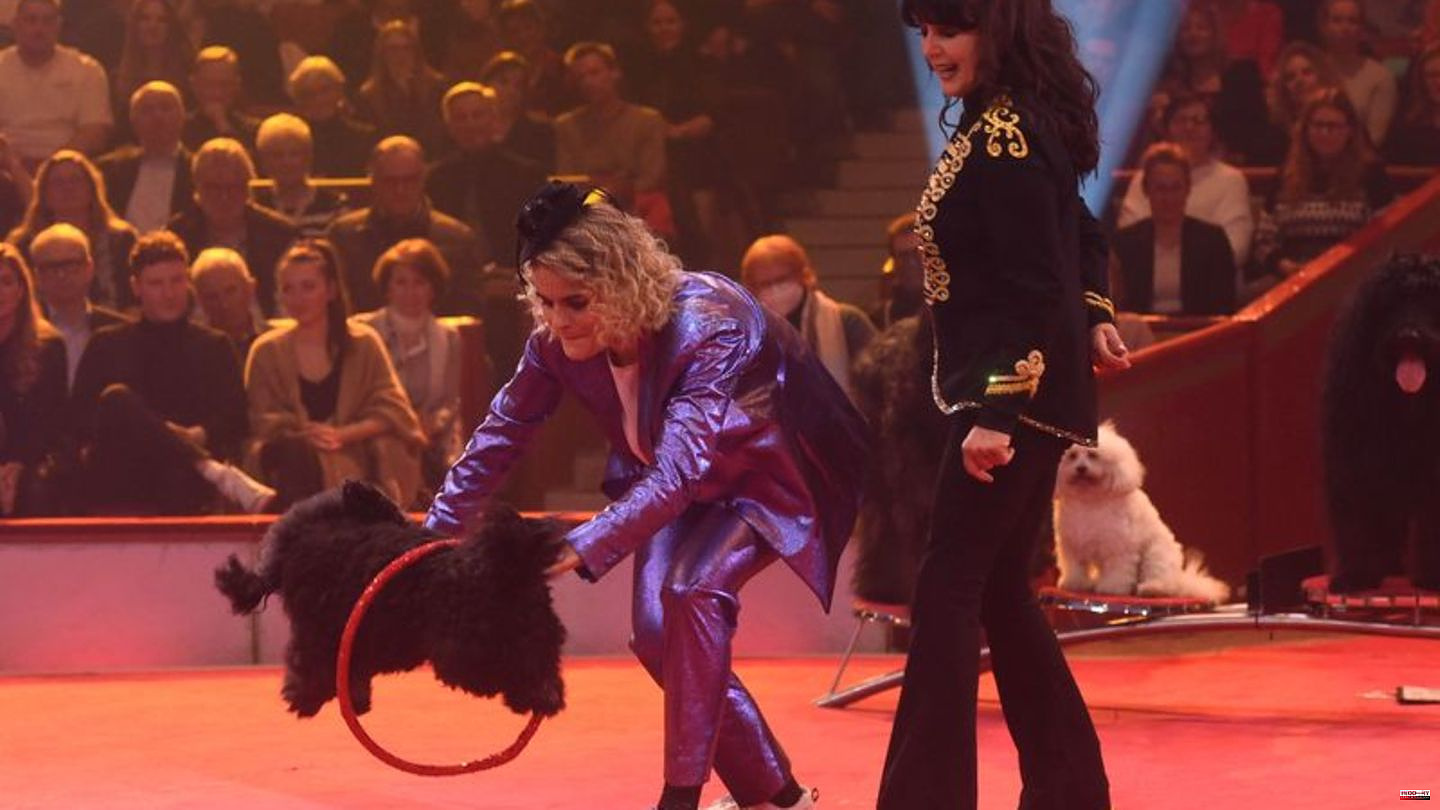 Actors, ex-professional athletes and musicians as circus acrobats: at a new Sat.1 show, celebrities are stepping in the door at Munich's Circus Krone. The program "Stars in the Manege" is moderated by the "circus directors" Jörg Pilawa and Jana Ina Zarrella, as the broadcaster announced.

The audience in the Munich circus show should be enchanted by dancer Ekaterina Leonova. Actor Dieter Hallervorden and his wife Christiane also turn in the devil's wheel. Other stars of the show include comedian Hazel Brugger, presenter Nazan Eckes and ex-gymnast Fabian Hambüchen. The two recordings of the show from the state capital will be shown on December 30 and January 6 at 8:15 p.m. on Sat.1 and Joyn. 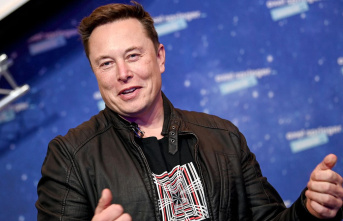