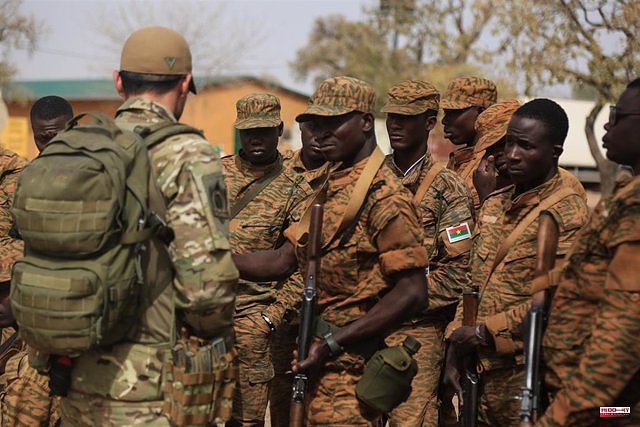 The Government of Togo has reported this Wednesday that at least fifteen "assailants" died in a "terrorist attack" perpetrated last week in the north of the country during which eight soldiers were also killed and 13 were injured.

Togo's Security Minister, Damehame Yark, has stated that "the terrorist attack that took place last week in Kpékpankandji, Kpendjal prefecture, killed about fifteen of the attackers", as reported by the newspaper 'Republique Togolaise' .

"The head of state has given firm instructions not to cede even an inch of our territory to this people," said the minister, adding that the bodies have been recovered by "the militiamen" to be buried on the other side of the border, in Burkina Faso.

The Sahel area in particular, and now increasingly the Gulf of Guinea, have become a priority for Al Qaeda and Islamic State affiliates operating in the region, especially in Burkina Faso, which has seen an increase significant number of attacks since 2015.

1 An American and four Chinese accused in New York of... 2 North Korea reports one death and more than 260,000... 3 One dead and injured in attack in Russia near Ukrainian... 4 SMIC 2022: Mélenchon promises 1,500 euros, what impact... 5 Food voucher: amount, payment.. What it should contain 6 Mileage scale 2022: 150 euros gain on average! For... 7 North Korea has completed preparations for nuclear... 8 War in Ukraine: the United States reopens its embassy... 9 Medity is born, the first exclusive social network... 10 The Board's new Highway Plan plans to modernize... 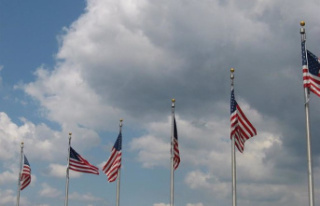 An American and four Chinese accused in New York of...