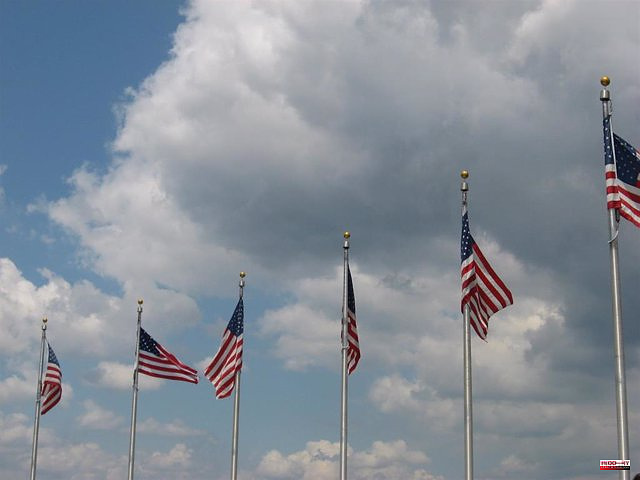 The US federal Justice has reported this Wednesday that four Chinese intelligence agents and an American of Chinese origin arrested in the United States in March have been accused of espionage to dissidents and human rights activists.

"The defendants allegedly conspired to silence critics of China in the United States and abroad," the US Justice Department said in a statement.

"We will not tolerate the efforts of China or any authoritarian government that exports repressive measures to our country," said Deputy Attorney General of the US Department of Justice's National Security Division, Matthew G. Olsen.

Thus, he explained that "these charges demonstrate the unwavering commitment of the Department of Justice to hold accountable all those who violate the laws by trying to suppress dissenting voices within the United States and prevent residents from exercising their legal rights."

At 73 years old, Shujun Wang, born in China and with American nationality, has been accused of having provided Beijing with information, through four agents, about opponents and defenders of democracy and human rights in Hong Kong and Taiwan, as well as as activists from the Uyghur and Tibet communities.

"Wang has acted as a covert intelligence asset in his own community, spying on and reporting sensitive information about prominent pro-democracy activists and organizations to his co-defendants, who are members of the Chinese government's Ministry of State Security," it said. the United States Attorney for the Eastern District of New York, Breon Peace.

Wang also helped found a pro-democracy organization in Queens that opposes the "current communist regime in China." However, according to court reports, since at least 2011, Wang "has used her position within the Chinese diaspora and dissident communities to covertly collect information on prominent human rights activists."

The US Justice has detailed that He, Ji, Li and Lu acted as controllers of Wang, directing him to investigate specific people and groups that China considers subversive, such as Hong Kong pro-democracy activists, Taiwan independence advocates and Uyghur and Tibetan activists.

Peace has assured that "the accusation exposes and disrupts a Chinese operation that threatens the security and freedom of Chinese citizens residing in the United States because of their beliefs and pro-democracy speeches."

For his part, the acting deputy executive director of the FBI's National Security Division, Alan E. Kohler, stated in the statement: "If anyone doubted the Chinese government in silencing its critics, this case should eliminate any uncertainty".

1 North Korea reports one death and more than 260,000... 2 One dead and injured in attack in Russia near Ukrainian... 3 SMIC 2022: Mélenchon promises 1,500 euros, what impact... 4 Food voucher: amount, payment.. What it should contain 5 Mileage scale 2022: 150 euros gain on average! For... 6 North Korea has completed preparations for nuclear... 7 War in Ukraine: the United States reopens its embassy... 8 Medity is born, the first exclusive social network... 9 The Board's new Highway Plan plans to modernize... 10 Yolanda Díaz launches her platform 'Sumar' 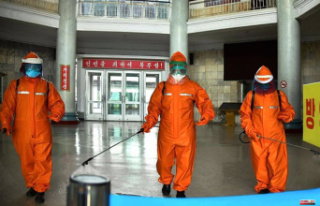