A 23-year-old who allegedly savagely beat the poor 75-year-old janitor of a building in downtown Montreal in late March has finally been arrested. 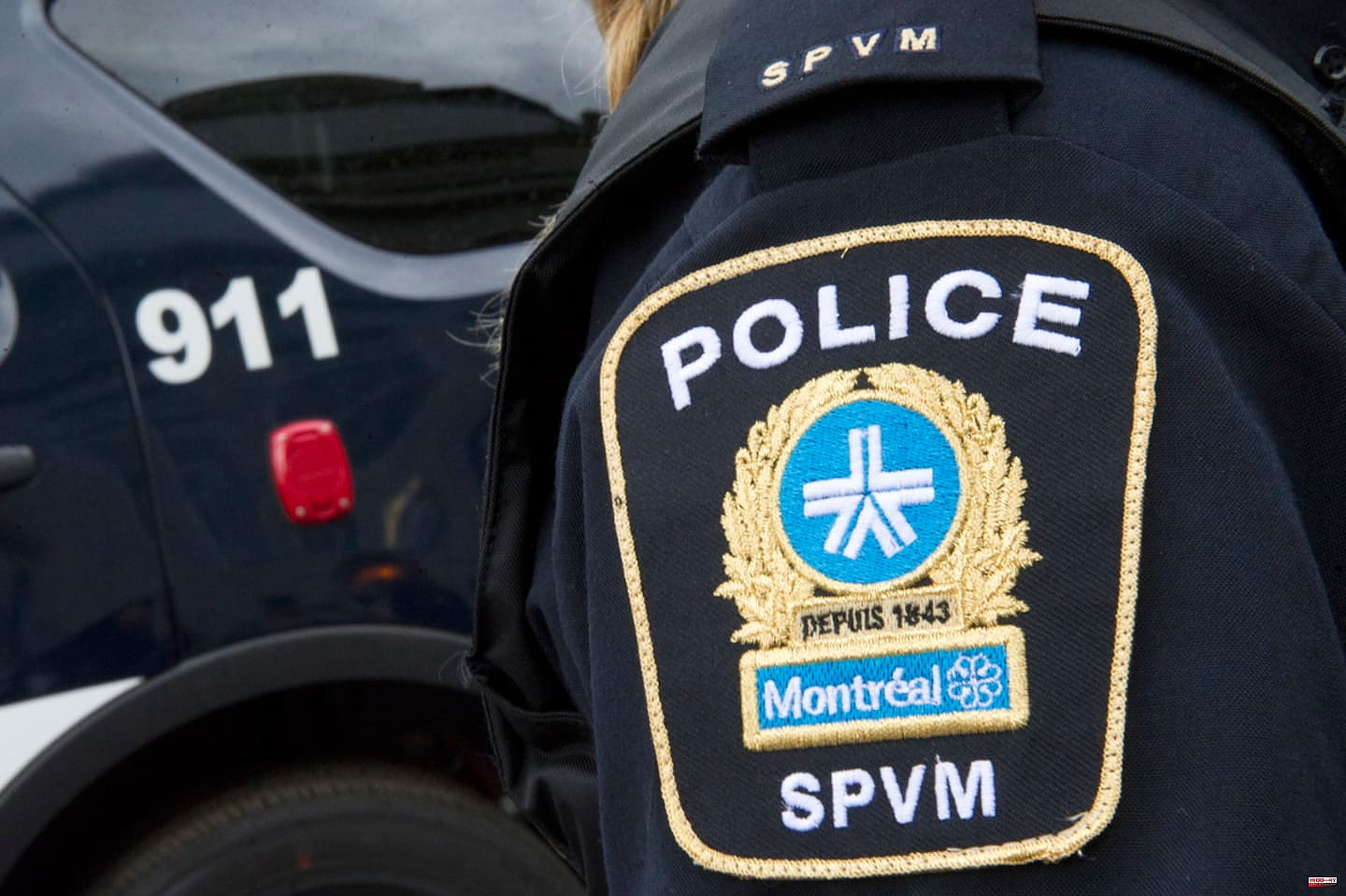 A 23-year-old who allegedly savagely beat the poor 75-year-old janitor of a building in downtown Montreal in late March has finally been arrested.

Larry Braddly Boucard was arrested on Wednesday in accommodation in Plateau-Mont-Royal, where he had been hiding since the attack at the end of March.

A 19-year-old man who was at the scene when the police intervened was also arrested.

The facts of which he is accused took place in an apartment building on rue De La Gauchetière.

On March 22, the suspect allegedly first threatened a woman in one of the apartments and then allegedly beat the concierge there before fleeing.

1 Sexual assaults: a class action against the Diocese... 2 A party goes completely wrong at a Laval high school 3 The left intensifies its offensive due to the visit... 4 The enriching experience of broadening horizons 5 Open doors to the university of experience 6 Peugeot unveils its new racing car, the Hypercar 9X8,... 7 Top 14: Racing 92 aims for victory in Montpellier... 8 [PHOTOS] A woman denounces Russian rapes in Ukraine... 9 Billed $40 for crying at the doctor 10 Ayuso completely renews the leadership of the PP and... 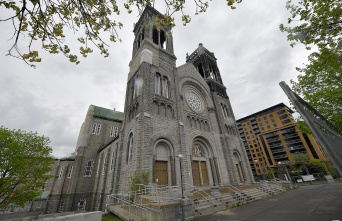 Sexual assaults: a class action against the Diocese...