Peugeot unveils its new racing car, the Hypercar 9X8, which will compete in the 2023 24 Hours of Le Mans

After two years of research and development in great secrecy, here it is at last. 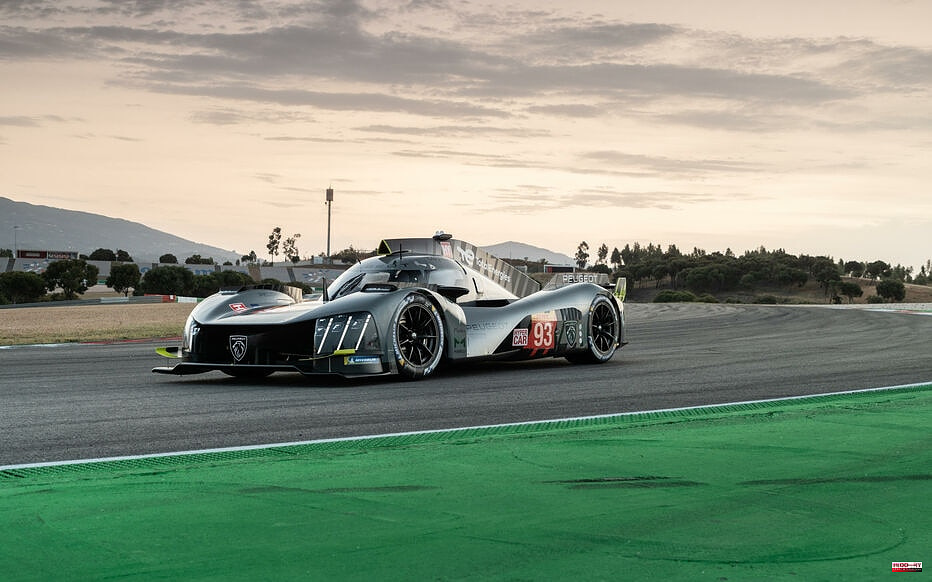 After two years of research and development in great secrecy, here it is at last. And she is already impressing. The 9x8, the new flagship of Peugeot's long line of racing cars, was unveiled this Thursday, May 19 by the brand during a session organized at the Autódromo Internacional do Algarve (Portugal).

It will make its debut on July 10 at the 6 Hours of Monza, before going to Fuji (Japan) in September and then to Bahrain in November. However, it will not be present at the 24 hours of Le Mans on June 11, the manufacturer having decided to keep it for the 2023 edition which will mark the centenary of the greatest endurance race in the world.

Aesthetically, the future n° 93 and 94 in the championship show a certain aggressiveness, with an anthracite and black dress, a new logo, a central edge, front and rear headlights which take up the three significant scratches of the lion brand.

They are distinguished above all by the absence of a rear wing, only two vertical fins and their overall aerodynamics should be enough to stick them to the ground in curves at very high speed.

On the mechanical side, the 9 x 8 is a hybrid Hypercar with four-wheel drive, a combustion engine driving the rear wheels and an electric one for the front, for a combined power of 680 horsepower and a weight of 1030 kilos. It will use a synthetic and bio fuel prepared by Total Energie.

The Peugeots will be driven by Loïc Duval, Mikkel Jensen, Gustavo Menezes, Paul di Resta, Jean-Éric Vergne and James Rossiter. Kevin Magnussen, who was part of the project, meanwhile returned to F1 with Haas after Russian Nikita Mazepin was sidelined.

The 9x8 has already been tested several times on the circuit of Aragon, in Spain, at Magny-Cours and at Le Castellet. It will now be necessary to check its performance in the race to confirm the return among the Greats of the Sochaux constructor.

1 Top 14: Racing 92 aims for victory in Montpellier... 2 [PHOTOS] A woman denounces Russian rapes in Ukraine... 3 Billed $40 for crying at the doctor 4 Ayuso completely renews the leadership of the PP and... 5 The sunflower area is increased by 17% this campaign... 6 Castilla-La Mancha closes the week with 12 admitted... 7 The Barcelona Court acquits a convict of assaulting... 8 Guardiola: "I would say that it is more difficult... 9 Bale's invisible farewell 10 Horror in Bucha: a video documents the execution of... 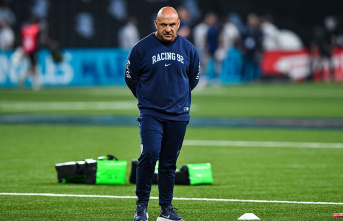