Sexual assaults: a class action against the Diocese of Quebec authorized

A class action against the Diocese of Quebec for sexual assaults committed since 1940 has just been authorized by the Superior Court of Quebec. 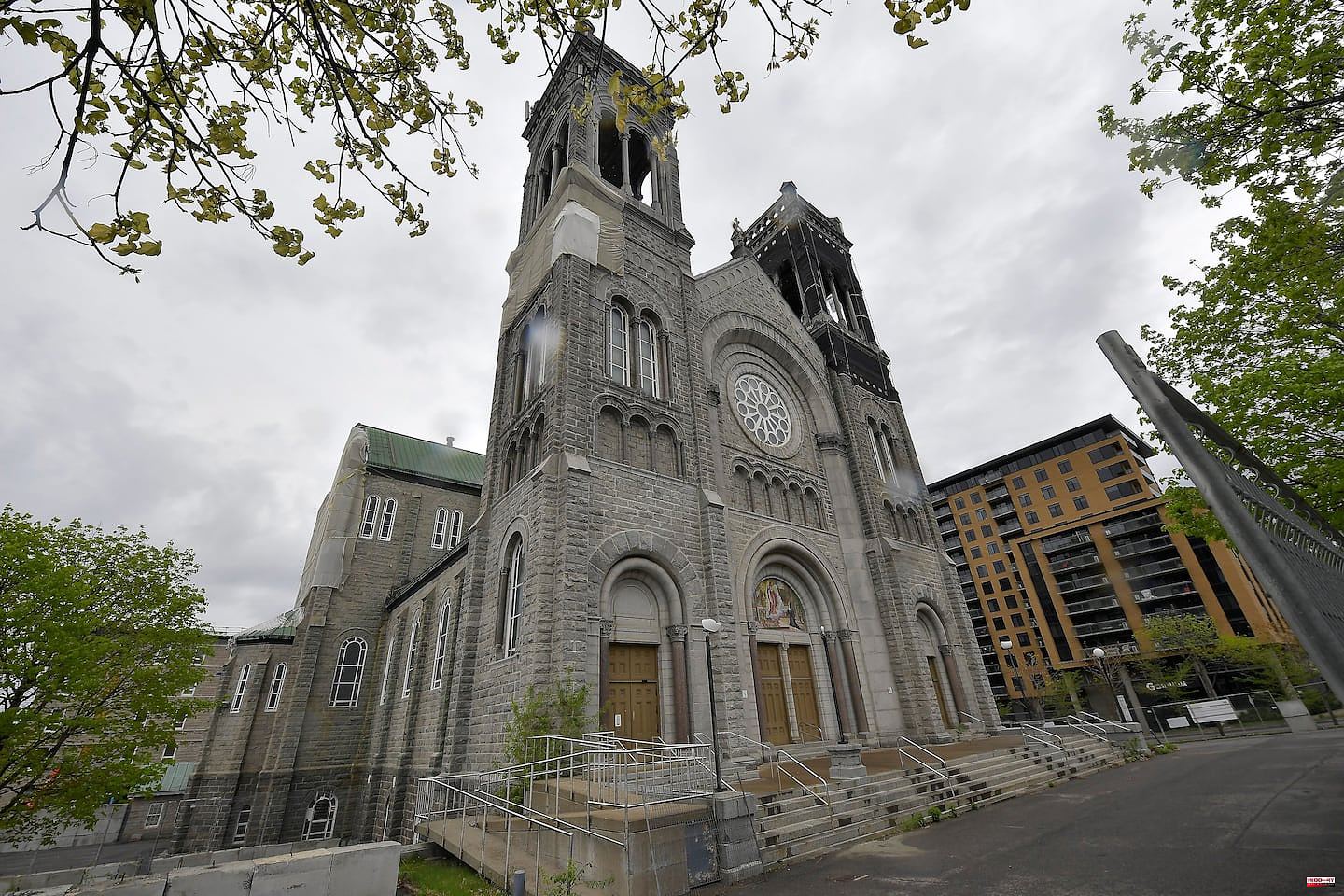 A class action against the Diocese of Quebec for sexual assaults committed since 1940 has just been authorized by the Superior Court of Quebec.

• To read also: Collège François-de-Laval: A former student claims $ 1.4 million for the actions of a priest

This is the first class action authorized against a diocese targeting all sexual assaults committed by members of the clergy.

The hearing took place on April 5 at the Quebec City Courthouse. Many victims from all over Quebec were able to attend by videoconference.

It should be remembered that the Diocese of Quebec opposed its authorization.

Pierre Bolduc and Gaétan Bégin have been appointed representatives for all the victims who were sexually assaulted by a member of the religious organizations concerned by the class action.

The two men are known in particular for their testimonies of the abuse they experienced in their childhood.

Me Alain Arsenault, of the Arsenault Dufresne Wee Avocats firm, estimates that several hundred victims could register for class action.

1 A party goes completely wrong at a Laval high school 2 The left intensifies its offensive due to the visit... 3 The enriching experience of broadening horizons 4 Open doors to the university of experience 5 Peugeot unveils its new racing car, the Hypercar 9X8,... 6 Top 14: Racing 92 aims for victory in Montpellier... 7 [PHOTOS] A woman denounces Russian rapes in Ukraine... 8 Billed $40 for crying at the doctor 9 Ayuso completely renews the leadership of the PP and... 10 The sunflower area is increased by 17% this campaign... 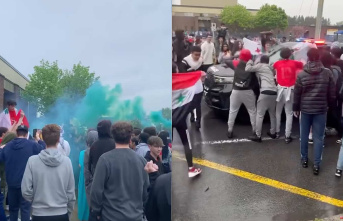 A party goes completely wrong at a Laval high school