Top 14: Racing 92 aims for victory in Montpellier to evacuate its European "big frustration"

"We must quickly switch to the Top 14", hammered Laurent Travers this week at a press conference before the match in Montpellier (this Saturday 5:15 p. 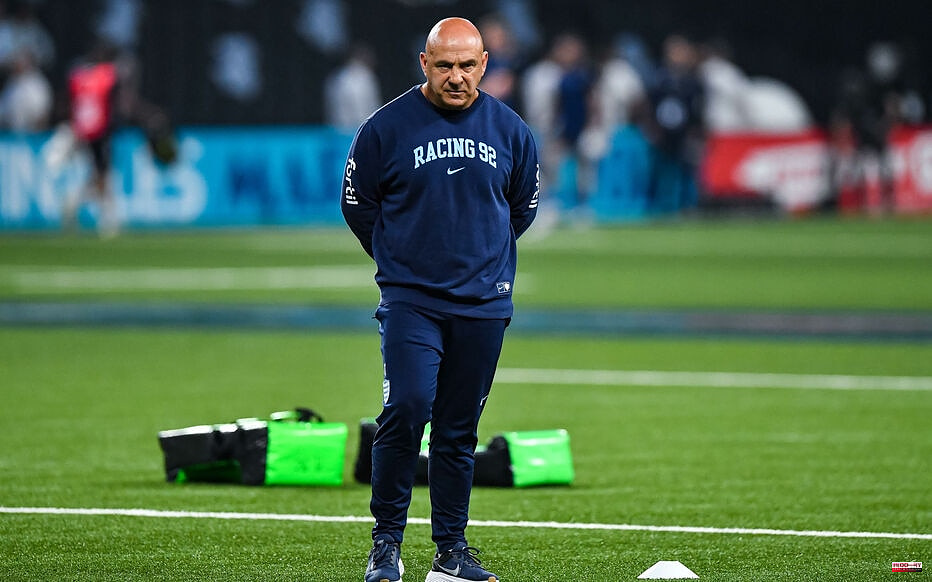 "We must quickly switch to the Top 14", hammered Laurent Travers this week at a press conference before the match in Montpellier (this Saturday 5:15 p.m.) for the 25th and penultimate day of the championship. But a large part of the questions still focused on the lost European semi-final (20-13) last Sunday in Lens against La Rochelle. Sign that "the big disappointment" will not be so easy to evacuate.

"On certain fundamentals we failed, we were good in the state of mind but we were penalized too much, bad in the strategy with the wind and when you have three chances you have to at least make one happen", repeats the manager.

Good or bad news, to "evacuate this big frustration", stands in the way of Racing the leader of the championship, Montpellier. Also eliminated by La Rochelle in the European Cup, Philippe Saint-André's players "bet everything on the championship, they are not leaders for nothing", warns Laurent Travers.

The motivation is all there for Racing 92: to keep its place in the Top 6, and even to pass in front of Montpellier in the event of victory. "If we win the last two games (the last on June 5 against Toulon at Paris La Défense Arena, editor's note), we can even be in the first two and qualify directly for the semi-finals", hopes opening half Antoine Gilbert.

Pillar Hassane Kolingar made the same calculation. "After the super frustrating elimination in the European Cup, we have one cartridge left, the Top 14. We want to get this piece of wood, we are very determined to finish in style for all these guys who are leaving and end of season. Machenaud, Tanga, Baubigny, Thomas, Colombe… For all these guys we want to go all the way. »

Before that, there are therefore these two "small finals", in Montpellier then against Toulon, to win, in order to continue its journey in the Top 14. For the trip to Montpellier, Racing 92 will be deprived of Finn Russell, touched in the knee and unfit until at least the semi-finals, and certain elements, injured or at rest, such as Virimi Vakatawa and Ibou Diallo. Teddy Thomas and Yoan Tanga will start on the bench.

1 [PHOTOS] A woman denounces Russian rapes in Ukraine... 2 Billed $40 for crying at the doctor 3 Ayuso completely renews the leadership of the PP and... 4 The sunflower area is increased by 17% this campaign... 5 Castilla-La Mancha closes the week with 12 admitted... 6 The Barcelona Court acquits a convict of assaulting... 7 Guardiola: "I would say that it is more difficult... 8 Bale's invisible farewell 9 Horror in Bucha: a video documents the execution of... 10 Russia will create 12 military bases in the west before... 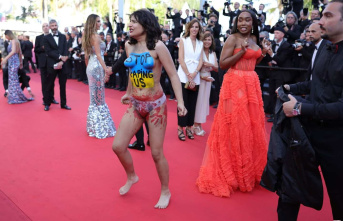