A party goes completely wrong at a Laval high school

A party at a Laval high school got completely out of hand yesterday afternoon, to the point where 30 police officers had to intervene to control a crowd of about 100 students who had become violent. 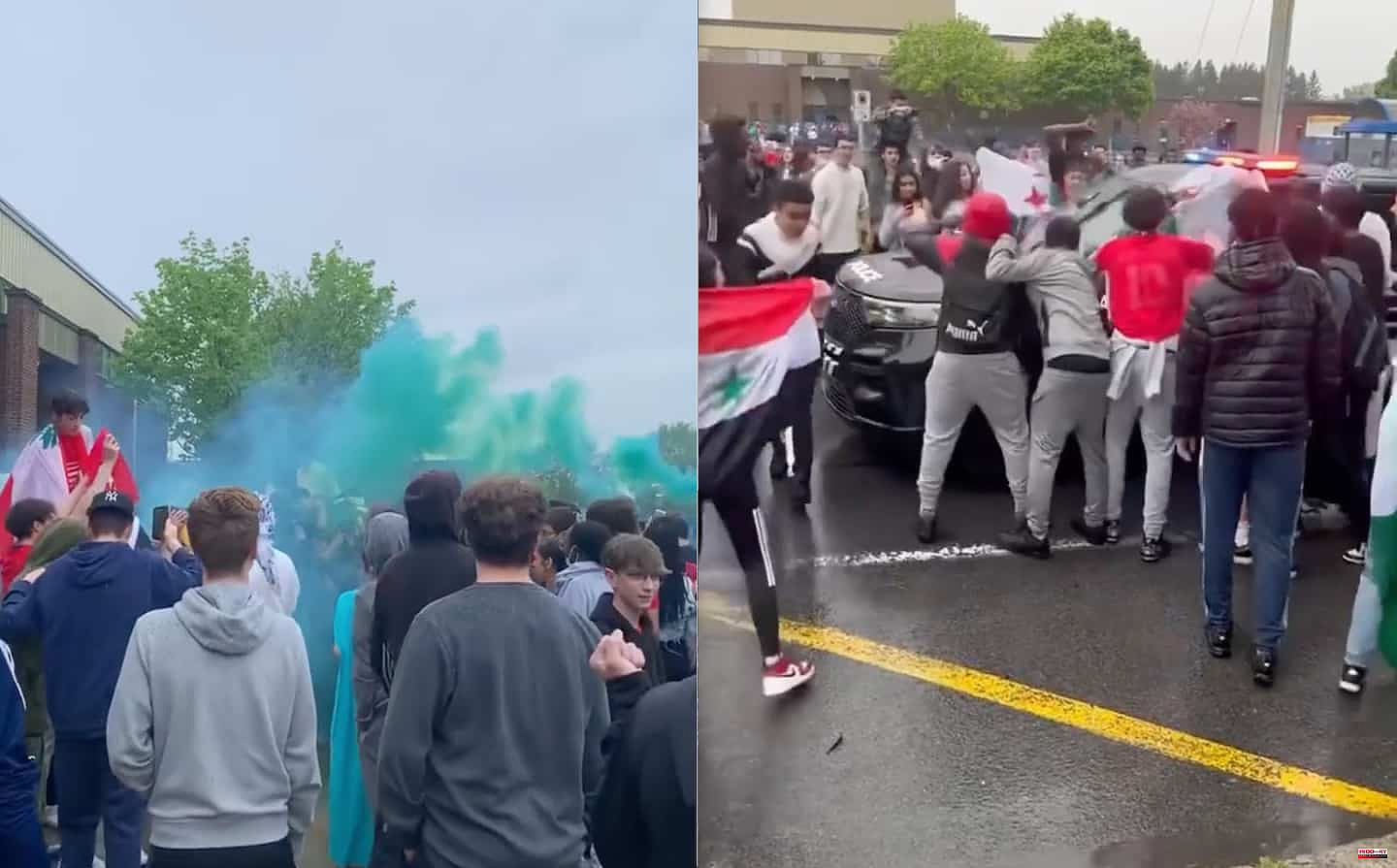 A party at a Laval high school got completely out of hand yesterday afternoon, to the point where 30 police officers had to intervene to control a crowd of about 100 students who had become violent.

“We received a call to intervene at this party which was overflowing with around 150 to 200 students. Our goal was to contain the young people on school grounds for their safety, to prevent them from being hit by a car, for example," explains Lieutenant Geneviève Major, spokesperson for the Police Department of Laval (SPL).

Several videos of the party were posted on Instagram at the end of the day. On these sequences, we see agitated teenagers who surround the patrol cars.

“Students started throwing branches at our vehicles. The youths then kicked our police vehicles as well. We made calls for calm with our microphones, but it was not listened to, ”says Ms. Major.

The latter claims that a police officer was also forced to use his cayenne pepper "as a preventive and defensive gesture". A young woman was hit by the pepper, but she was not injured.

“We are currently conducting an investigation for misdeeds on the police vehicles. There is no arrest for the moment, but it will come, ”confirms the lieutenant of the SPL.

Geneviève Major also indicates that SPL agents were back at school on Friday to do prevention with young people, following this party which went wrong.

Contacted on this subject, the direction of the secondary school Horizon Jeunesse affirms that it held “various activities during the last days to celebrate the Intercultural Week”.

“Some students feasted inappropriately, creating the overflow that was seen yesterday. [...] A return is made today with the students concerned in order to promote civility, civic responsibility and the behavior expected in a democratic society, ”says Annie Goyette of the communications department at the Laval School Board.

Ms. Goyette also specifies that it is possible that people who do not attend their school participated in this party in their establishment yesterday.

1 The left intensifies its offensive due to the visit... 2 The enriching experience of broadening horizons 3 Open doors to the university of experience 4 Peugeot unveils its new racing car, the Hypercar 9X8,... 5 Top 14: Racing 92 aims for victory in Montpellier... 6 [PHOTOS] A woman denounces Russian rapes in Ukraine... 7 Billed $40 for crying at the doctor 8 Ayuso completely renews the leadership of the PP and... 9 The sunflower area is increased by 17% this campaign... 10 Castilla-La Mancha closes the week with 12 admitted... 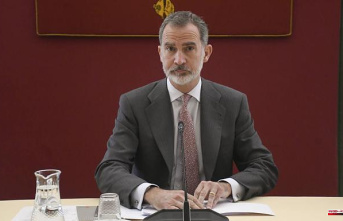 The left intensifies its offensive due to the visit...