However, all flights that should have taken off or landed there could be handled via the southern runway. 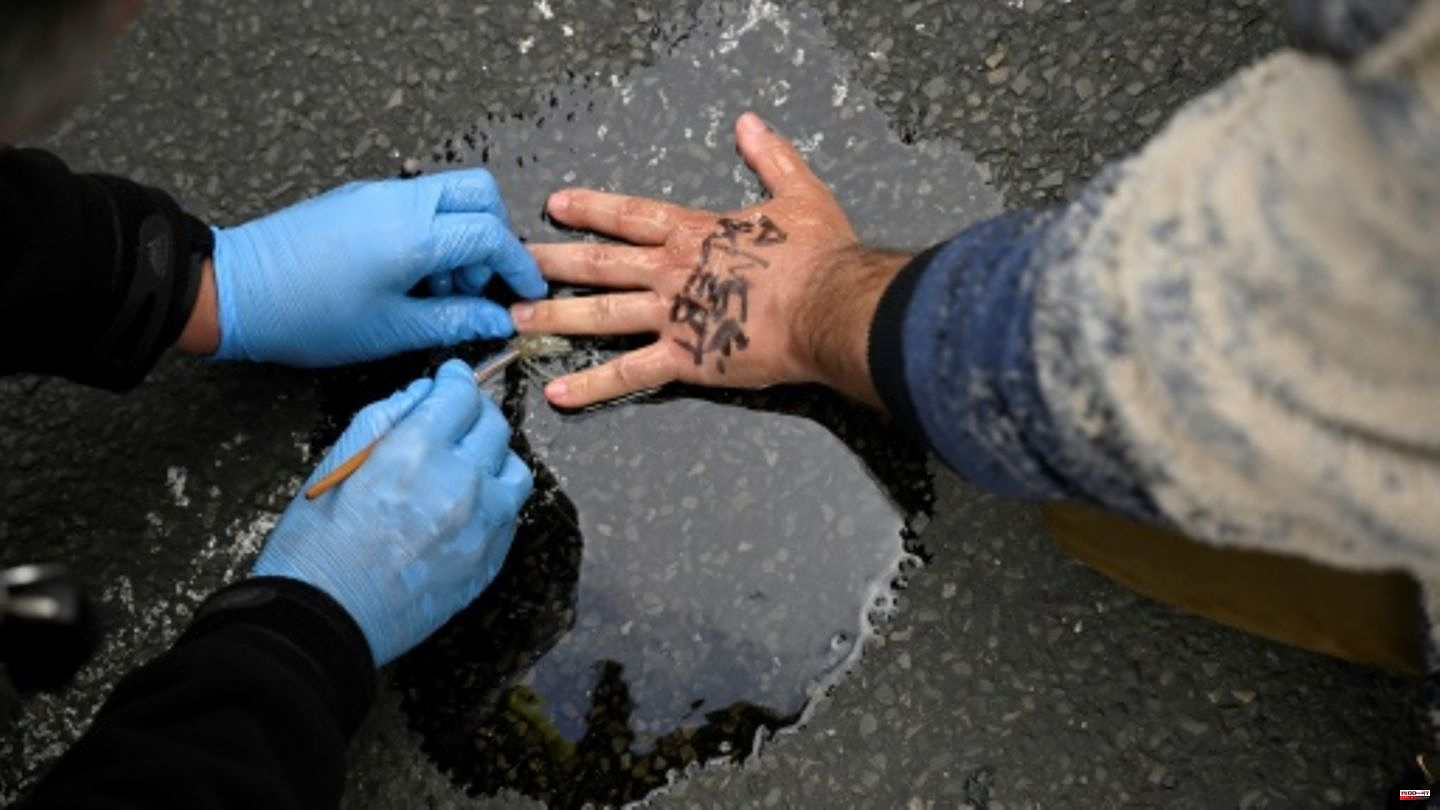 However, all flights that should have taken off or landed there could be handled via the southern runway. Therefore, there were only minor delays, no flights were canceled. The ban has since been lifted.

The police in Upper Bavaria North announced on Twitter that the meeting on the runway had been broken up in the meantime. The activists would be freed from the train and taken into custody. Some activists also tried to enter the security area of ​​​​the southern runway in the morning. That was prevented.

According to a spokesman, the "last generation" also protested again at Berlin Airport. Several people gained access to the runway. The exact number remained unclear. Unlike the last protest there, they did not get to the runway. There was no impairment of air traffic.

Federal Transport Minister Volker Wissing (FDP) sharply criticized the renewed airport blockade. "The blocking of trajectories has nothing to do with legitimate protest," he said in Berlin on Thursday. With their "criminal machinations" the activists endangered the social consensus. "A democracy decides on the basis of majorities and cannot be blackmailed," he added. The rule of law must resolutely defend itself against the criminals.

Bavaria's Interior Minister Joachim Herrmann (CSU) joined the criticism. "It is an unabashed ruthlessness not only to constantly violate the law, but also to potentially endanger a large number of other people with insane actions," he told the Bayern media group, according to a preliminary report on Thursday.

The activists are "so obstinate that they don't care if other people get hurt," said Herrmann. He called for an immediate review of the security concepts at Munich Airport. Three other activists were arrested on the southern runway.

Union parliamentary group leader Andrea Lindholz (CSU) also called for consequences. "Like the Bavarian police, the federal police should be given extended powers for preventive custody in order to be able to effectively prevent recalcitrant offenders from repeat offenses in hardship cases," she said on Thursday, according to the Bavarian media group.

1 Sirens and Cell Broadcast: The nationwide warning... 2 In order to be in top form for the second half of... 3 After early World Cup: Spanish association separates... 4 "She Said": Weinstein victims get a voice 5 Oliver Welke and Co.: The annual review of the "heute"... 6 Cars: Volkswagen: Used car prices could fall 7 Mourning in 2022: These deaths shook the world 8 Actress: Charlize Theron: daughters don't know... 9 stern Editor-in-Chief: How we sleep better - and a... 10 Judgment in Karlsruhe: Corona credit can be used for... 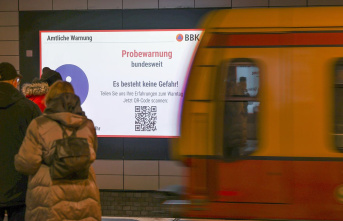