Luis Enrique is not allowed to continue as national coach of Spain after the early World Cup exit. 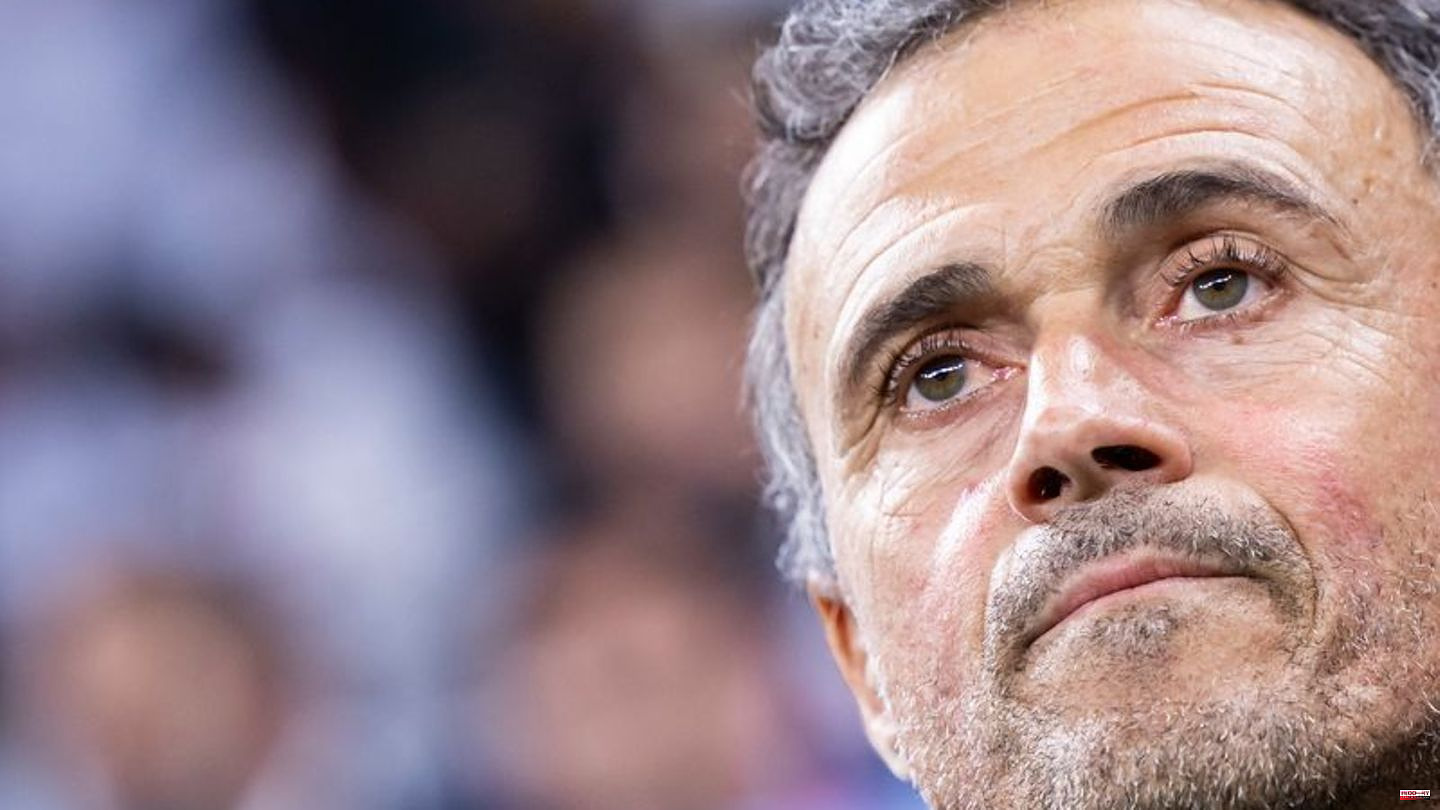 Luis Enrique is not allowed to continue as national coach of Spain after the early World Cup exit. This was announced by the Spanish football association RFEF.

"Both president Luis Rubiales and sporting director José Francisco Molina have informed the coach of this decision," read a press release.

Luis Enrique was defeated on penalties by Morocco in the round of 16 at the World Cup in Qatar with title candidates Spain. The former national player took office in 2018. In 2019, he paused for several months after his daughter Xana was diagnosed with cancer and died at the age of nine.

1 "She Said": Weinstein victims get a voice 2 Oliver Welke and Co.: The annual review of the "heute"... 3 Cars: Volkswagen: Used car prices could fall 4 Mourning in 2022: These deaths shook the world 5 Actress: Charlize Theron: daughters don't know... 6 stern Editor-in-Chief: How we sleep better - and a... 7 Judgment in Karlsruhe: Corona credit can be used for... 8 Despite the shortage of skilled workers, only a few... 9 Turbulent change of power at the top of Peru 10 Prisoner swap: US basketball player Brittney Griner... 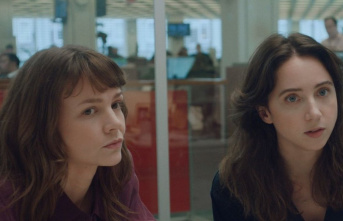