The year 2022 was overshadowed by a few deaths. 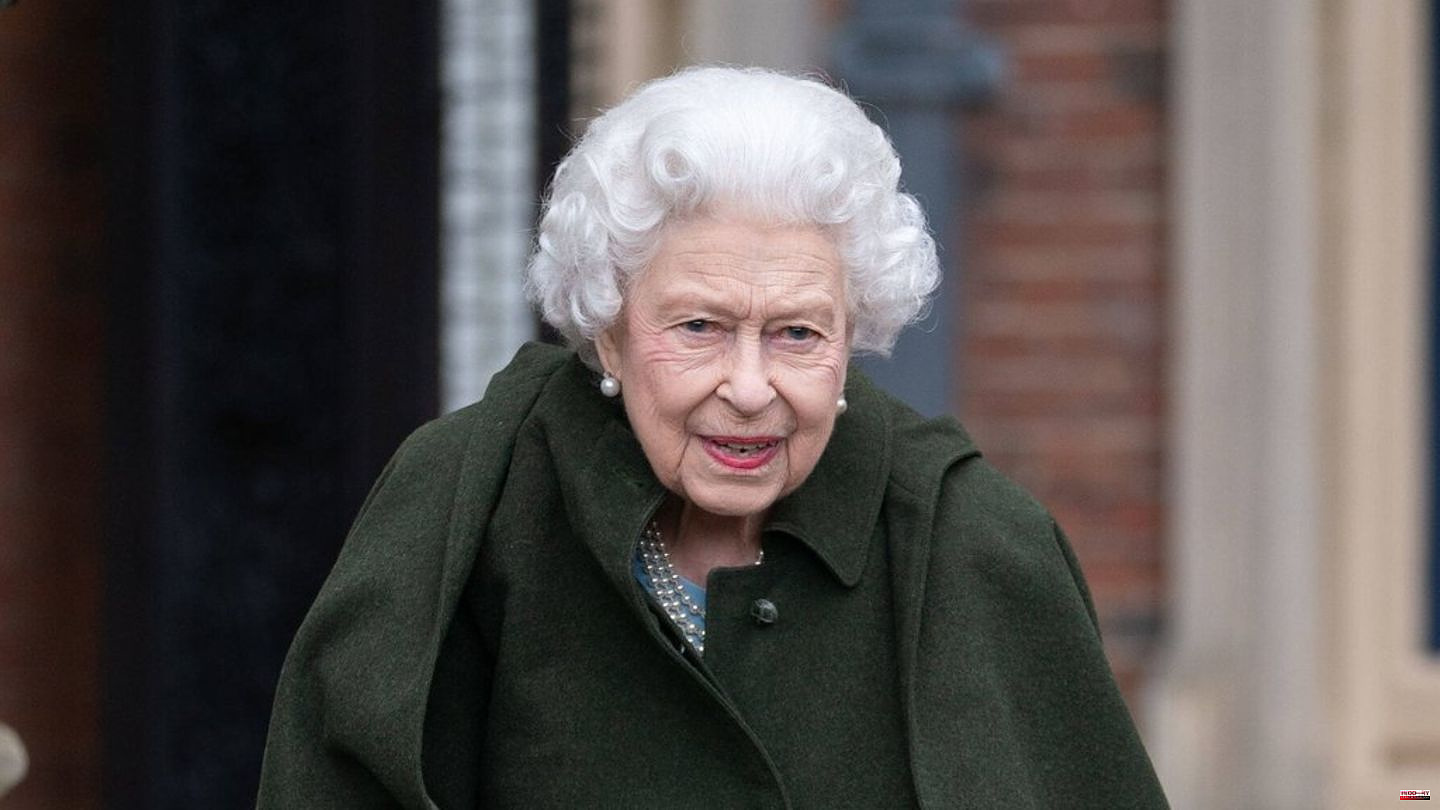 The year 2022 was overshadowed by a few deaths. The world stood still for a moment when the English royal family announced the death of Queen Elizabeth II. The monarch died peacefully at her Balmoral estate in Scotland on September 8. She was 96 years old. Her son, King Charles III. (74), now sits on the throne. On September 19, the state funeral of the Queen of the Century took place, which was attended by over four billion people worldwide.

There was also mourning in the film world, including for the acting legend Christiane Hörbiger. As the Austrian newspaper "Kurier" reported on November 30, the actress died in Vienna at the age of 84. Christiane Hörbiger came from one of the most famous German-speaking families of artists and was active into old age.

British actor Robbie Coltrane died on October 14 at the age of 72. He played the half-giant Rubeus Hagrid in all eight Harry Potter films released between 2001 and 2011. Harry Potter actor Daniel Radcliffe (33) and Emma Watson (32), Rupert Grint (34), J.K. Rowling (57) and many other stars reminded of Coltrane on social media.

The world also lost actress and singer Olivia Newton-John. The "Grease" star died on August 8 at the age of 73. The following night, landmarks across Australia were lit up pink to commemorate the life of the star entertainer. Colleagues like John Travolta (68) said goodbye to her.

US actor and comedian Bob Saget was found dead in his Orlando hotel room on January 9. The star, best known for playing Danny Tanner on sitcom 'Full House,' has turned 65. He died as a result of a head injury.

Hardy Krüger passed away in California on January 19 at the age of 93. His most famous films include "One came through", "Hatari!" and "The Flight of the Phoenix". He starred alongside John Wayne (1907-1979), James Stewart (1908-1997) and Sean Connery (1930-2020), among others. The film star was also temporarily based in Africa, where he bought a farm during filming. He last lived with his wife Anita in the USA and Germany.

Wolfgang Petersen died of pancreatic cancer on August 12. The German film director and screenwriter, who became famous in Hollywood, passed away peacefully in the arms of his wife Maria at his home in Brentwood, California, sources said. The 81-year-old was involved in the production of numerous successful films, including "Das Boot" and "Troy".

Aaron Carter was found dead in the bathtub at his home on November 5th. He was only 34 years old. He was in the limelight from an early age. At the time, he went on tour with the Backstreet Boys alongside his brother Nick Carter (42). After that, the teen star made mostly negative headlines. For years he had repeatedly fought against drug addiction. In September, he reportedly went into rehab again.

Rapper Takeoff was shot and killed at a bowling center in Houston, Texas on November 1. The 28-year-old, whose real name was Kirshnik Khari Ball, celebrated his breakthrough in 2013 as a member of the trio Migos.

The fans also mourned the rock musician Meat Loaf. Born Marvin Lee Aday, the Grammy winner died on January 20 at the age of 74. He was given the nickname as a child because of his overweight. Meat Loaf played and sang his way into the hearts of his followers with "The Rocky Horror Picture Show" and the hit "I'd Do Anything for Love".

Dietrich Mateschitz, Red Bull founder and sports patron, has died at the age of 78. For many years he was considered the richest Austrian and created a small empire around his energy drink production. The Formula 1 drivers received the message during qualifying for the US Grand Prix in Austin, Texas. Sebastian Vettel (35), who became world champion four times in Mateschitz' Red Bull team, was particularly emotional.

Uwe Seeler passed away on July 21 at the age of 85. The former footballer was German champion, German cup winner and three times footballer of the year. The city of Hamburg said goodbye to the HSV legend in a public funeral service. Numerous companions from sport, politics and show business reminded of the football icon.

Ivana Trump died on July 14 at her home in New York at the age of 73. The ex-wife of former US President Donald Trump (76) succumbed to her injuries after falling down the stairs. With Trump, she had sons Eric (38) and Donald Trump Jr. (44) and daughter Ivanka (41) Trump.

Rolf Eden (1930-2022) passed away in August. He was a true Berlin original who proclaimed himself "Germany's most famous playboy" in his autobiography.

1 Actress: Charlize Theron: daughters don't know... 2 stern Editor-in-Chief: How we sleep better - and a... 3 Judgment in Karlsruhe: Corona credit can be used for... 4 Despite the shortage of skilled workers, only a few... 5 Turbulent change of power at the top of Peru 6 Prisoner swap: US basketball player Brittney Griner... 7 German Football League: Watzke defends himself - Bierhoff... 8 New streaming service Paramount: The costs and the... 9 TV soaps: This is what happens in the soaps today 10 "Courage World Tour": Rare neurological... 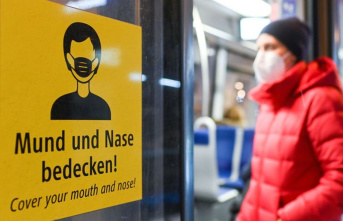