It's been five years since two "New York Times" journalists published their research on the systematic abuse of power by film mogul Harvey Weinstein (70) and with it the</p>At the center of the film are the two journalists Megan Twohey (Carey Mulligan, 37) and Jodi Kantor (Zoe Kazan, 39). 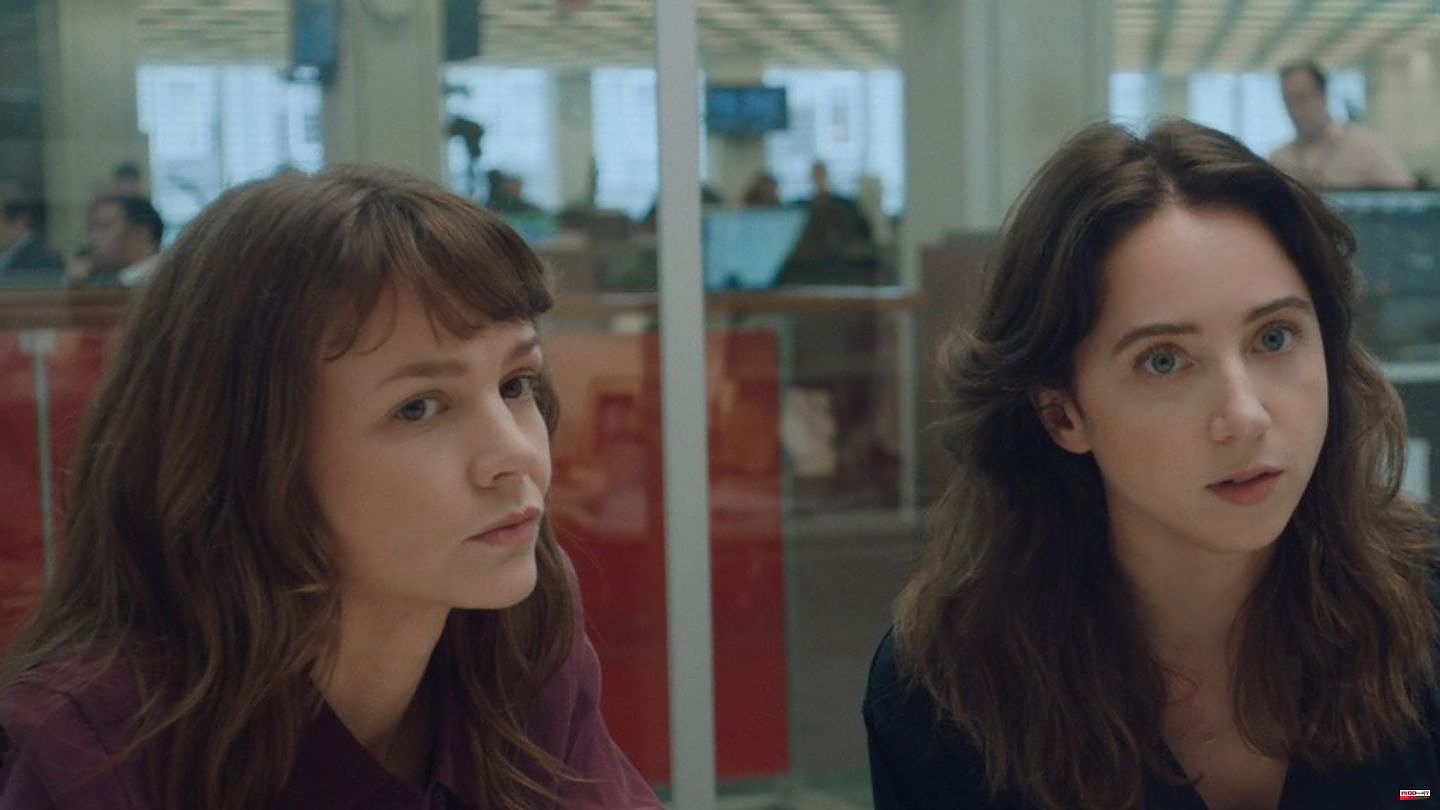 At the center of the film are the two journalists Megan Twohey (Carey Mulligan, 37) and Jodi Kantor (Zoe Kazan, 39). When rumors circulated in the editorial office of the "New York Times" in 2017 that producer Harvey Weinstein had exploited his position of power in the film business and regularly sexually abused women, the investigative journalists began to investigate.

They manage to locate and meet some women who are among Weinstein's victims - but they do not want to be quoted. Actress Ashley Judd (54), who is the only one of those affected, is particularly noteworthy.

Their intensive research ultimately takes the two journalists halfway around the world. They meet actresses and former employees of Weinstein's production company - and discover incredible things along the way. It's a system of cover-up, bribery, and intimidation that allows Weinstein to always go on without being held accountable. The reporters do everything they can to get at least one of the women concerned to go "on the record", i.e. to speak by name...

"She Said" could be a classic journalist film - there are a lot of phone calls, confidential documents are discreetly pushed over restaurant tables and front doors are slammed in your face. But the film impresses with its strong protagonists, whom Maria Schrader does not portray as lonely wolves, but as "normal people" who occasionally struggle with aspects of motherhood in their private lives. On the one hand, the realistic portrayal of many working women also raises the question of whether it is really necessary to repeatedly show moments of weakness and being overwhelmed, especially in films about women, while classic "career men" only rarely appear in such conflicting roles in films or series see are.

Although it is known how the story ends, "She Said" manages to keep the suspense for 129 minutes. Not only the social topicality makes the film a thrilling, emotional cinema experience. The horror of the deeds is conveyed solely through the words and body language of the women, Weinstein himself does not get to see the audience. The message is clear: the survivors get the voice, the perpetrator doesn't.

1 Oliver Welke and Co.: The annual review of the "heute"... 2 Cars: Volkswagen: Used car prices could fall 3 Mourning in 2022: These deaths shook the world 4 Actress: Charlize Theron: daughters don't know... 5 stern Editor-in-Chief: How we sleep better - and a... 6 Judgment in Karlsruhe: Corona credit can be used for... 7 Despite the shortage of skilled workers, only a few... 8 Turbulent change of power at the top of Peru 9 Prisoner swap: US basketball player Brittney Griner... 10 German Football League: Watzke defends himself - Bierhoff... 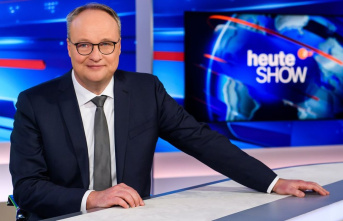 Oliver Welke and Co.: The annual review of the "heute"...