I recently became a father to twins. 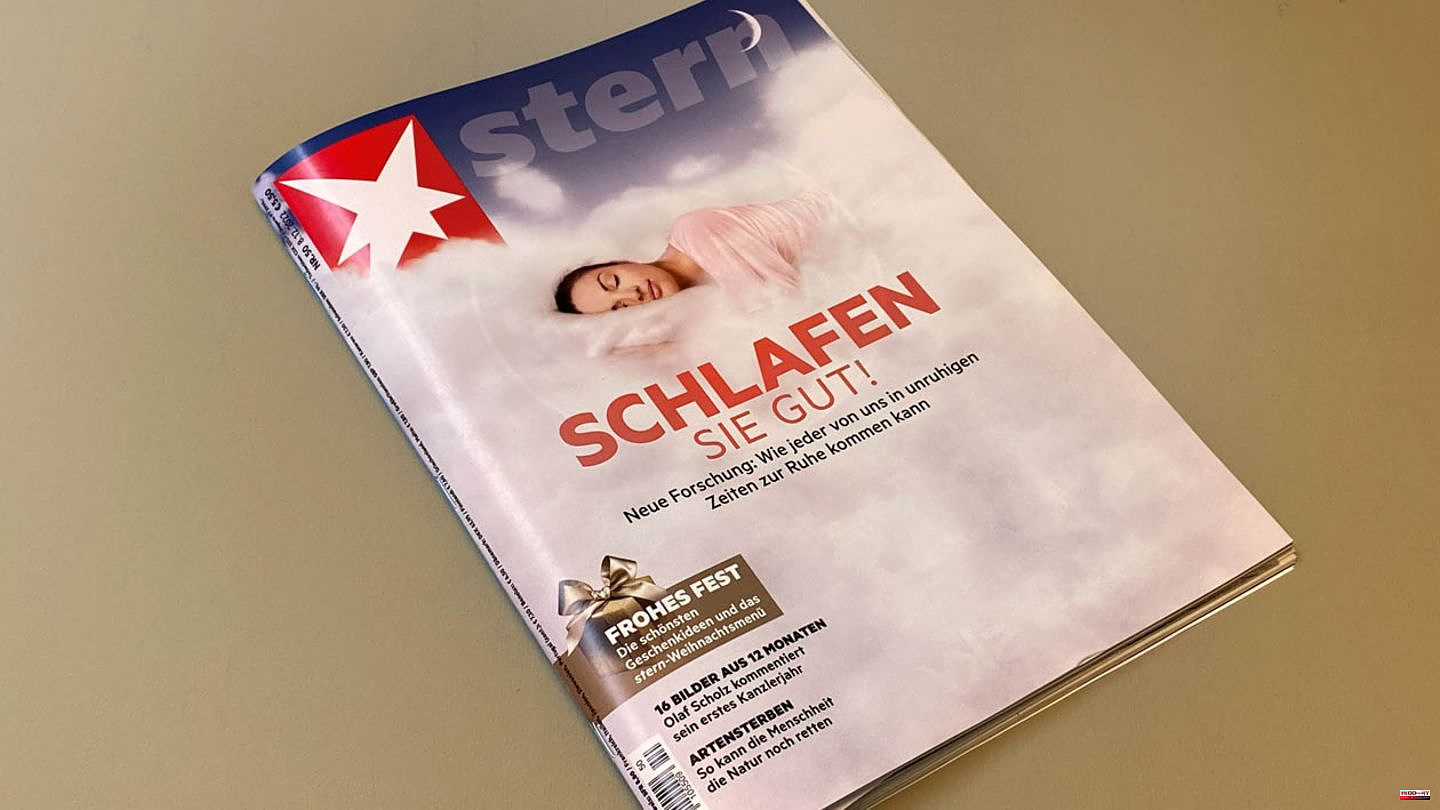 I recently became a father to twins. They are two lovely beings who also have the lovely gift of being able to scream very loudly, preferably at night. A lot of wise advice reached us after she was born, one of which was always the same: "Sleep is overrated."

I'm very obedient to parenting advice, but I don't like to follow this one. In my opinion, being able to sleep cannot be rated highly enough. Even Franz Kafka, otherwise not known as a connoisseur, knew: "Getting up early makes you very stupid. People have to get their sleep."

That's why I read with great interest how my colleagues Bernhard Albrecht and Frank Ochmann used the latest research to search for the "sleep formula", which is perhaps more important than ever in (troubled) times like these. I promise you, if you stay awake until the end of this article, you'll rest all the better afterwards.

Incidentally, the Iron Chancellor Otto von Bismarck also dealt with sleep, he is said to have said: "The less people know about how sausages and laws are made, the better they sleep." It is not known whether Chancellor Olaf Scholz recites this sentence every day, but it is conceivable.

Because after a year with him, it can be summed up: the social democrat does not feel any particular urge to explain his thoughts and actions to the people. That's why I was skeptical about the chances of success when our capital office suggested that Scholz comment on the most important photos of his first year in office. But because the colleagues are very convincing petitioners, Scholz finally invited to the Chancellery to interpret images of a chancellorship.

We learn, for example, why he posed in front of a turbine in Mülheim and what it really was like at Vladimir Putin's incredibly long table. Scholz was spared one image: football cheers. If the German internationals had made it into the World Cup final, he might not have been able to avoid a trip to Qatar. But guys like Fifa boss Gianni Infantino would have stood close to him. Perhaps the chancellor secretly rejoiced that the overwhelmed German kickers spared him this consideration.

Last week, some people at the kiosk rubbed their eyes when they saw the covers of stern and "Spiegel" next to each other. Both showed a person who hasn't wanted to be in the limelight for about a year: ex-Chancellor Angela Merkel. Our political chief Nico Fried met her for a confidential conversation, "Der Spiegel" reporter Alexander Osang was even allowed to accompany her during her first year without office. I'm happy about every great Merkel story and devour every great Merkel story, and which one is better is something everyone has to judge for themselves anyway. Another big Merkel story is to follow this week in another big medium.

But one thing I can say: for a politician who flirted with not wanting to deal with her fame, she's pretty busy interpreting her fame right now. Merkel intends to publish a book about her years as chancellor soon. Worrying about one's fame is a very human trait, you could almost call it vanity. Angela Merkel always seemed free of it. But it's nice that Merkel is more human than she might have assumed.

1 Judgment in Karlsruhe: Corona credit can be used for... 2 Despite the shortage of skilled workers, only a few... 3 Turbulent change of power at the top of Peru 4 Prisoner swap: US basketball player Brittney Griner... 5 German Football League: Watzke defends himself - Bierhoff... 6 New streaming service Paramount: The costs and the... 7 TV soaps: This is what happens in the soaps today 8 "Courage World Tour": Rare neurological... 9 Raheem Sterling: Back in the team against France after... 10 First impeachment, then arrest: the fall of President... 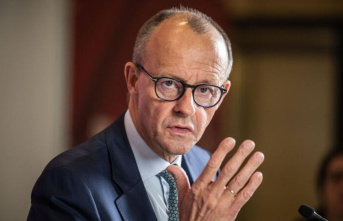 Judgment in Karlsruhe: Corona credit can be used for...