The nationwide warning day 2022 is over. 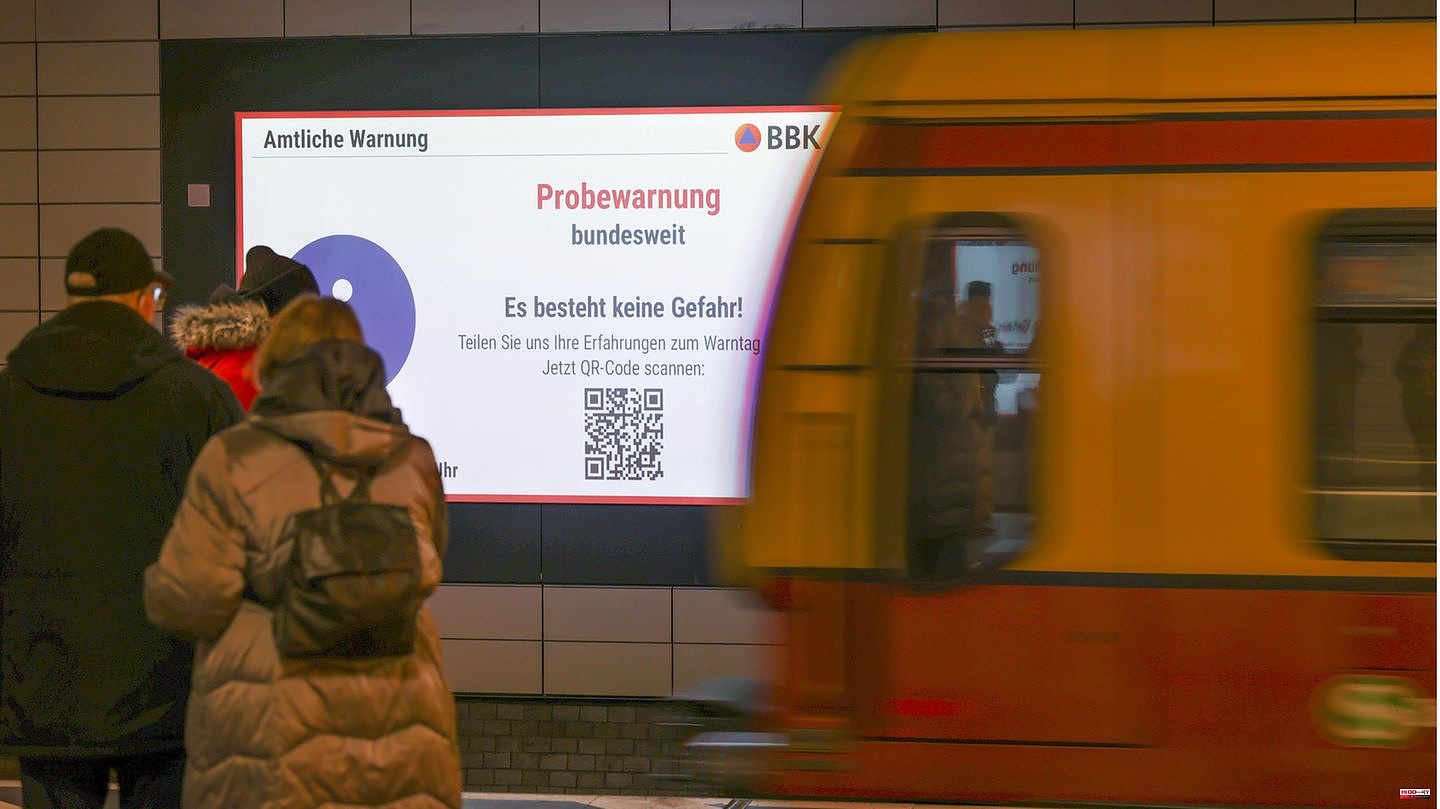 The nationwide warning day 2022 is over. At 11.45 a.m. the all-clear was given for the fictitious danger, which literally caused the alarm sirens in Germany to sound at 11 a.m. And one thing can already be said: this year's warning day was more successful than the premiere two years ago. At that time, the warnings reached the population too late or not at all.

That is not the case this year. At the headquarters of the stern editorial office in Hamburg, the storm surge sirens wailed, the test alarm could be read on information displays on the street, Radio Hamburg interrupted its program as a test, treadmills ran on the television and the warning apps and the new cell broadcast system also kicked in many people on their cell phones.

Employees of companies and authorities at federal, state and local level were out all morning to check on site whether the warnings were getting where they should be. But they can't be everywhere - that's why the Federal Office for Civil Protection and Disaster Assistance (BBK) in cooperation with the Criminological Research Institute of Lower Saxony is supporting people in Germany in evaluating the warning day.

You can share your experiences with the BBK at "warntag-umfrage.de": Were you warned? If so, which way? What do you think of the various warning options? And do you think an annual nationwide warning day is good? These and other questions have to be answered, participation takes less than five minutes.

It is not yet clear when a balance sheet for the 2022 warning day will be available. The nationwide warning day is to take place annually in September in the future.

1 In order to be in top form for the second half of... 2 After early World Cup: Spanish association separates... 3 "She Said": Weinstein victims get a voice 4 Oliver Welke and Co.: The annual review of the "heute"... 5 Cars: Volkswagen: Used car prices could fall 6 Mourning in 2022: These deaths shook the world 7 Actress: Charlize Theron: daughters don't know... 8 stern Editor-in-Chief: How we sleep better - and a... 9 Judgment in Karlsruhe: Corona credit can be used for... 10 Despite the shortage of skilled workers, only a few... 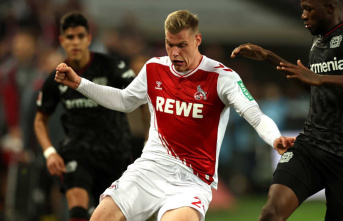 In order to be in top form for the second half of...