After the Texas massacres: US legislators say that tougher gun laws may be possible

As with every other massacre, Tuesday's attack in Uvalde in which 19 children were shot and two teachers were also killed has reaffirmed the need for political action to end gun violence. 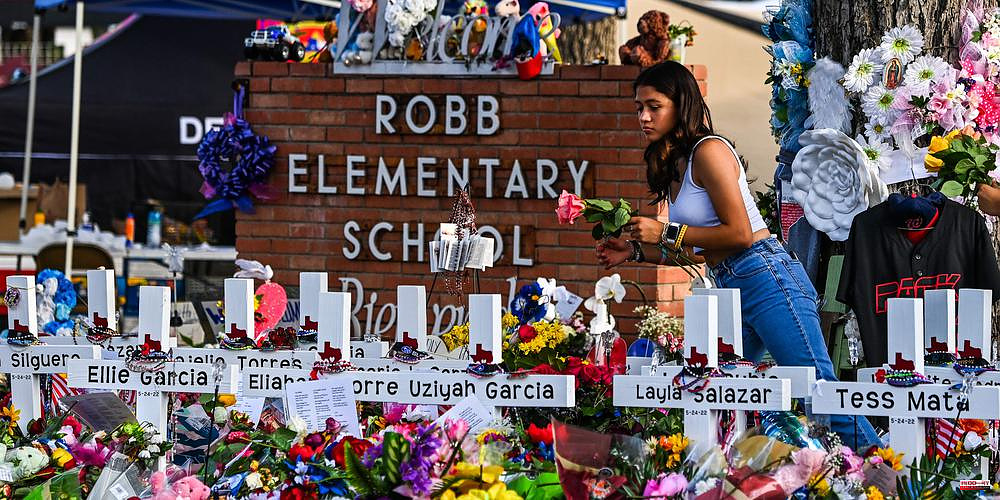 As with every other massacre, Tuesday's attack in Uvalde in which 19 children were shot and two teachers were also killed has reaffirmed the need for political action to end gun violence.

"I know that there have been discussions in Washington after each of these murders. But they never came to fruition. This time, there are more Republicans willing to talk," Democratic Senator Chris Murphy told ABC. He "begged" his colleagues to act on Tuesday.

Dick Durbin, a fellow Democrat, felt the same way. He spoke on CNN about a "different mindset" among elected officials while acknowledging that they "couldn’t be certain" they would get along. Because compromises must be made. A few Republicans must be convinced by the elected representatives of the small Democratic parliamentary majority to obtain the qualified majority.

Steve Kerr's emotions following the atrocious shooting in Texas. The emotion and anger at those politicians who block gun laws in Texas. Particularly the control over the psy profile, and the antecedents for the purchasers. https://t.co/ZiBZUb294H

It's not about whether Republicans "show political courage," stated Dick Durbin.

One of these avenues is the generalization of the examinations of the psychiatric or legal histories of arms buyers.

While he believes that improving this exam will be a solution, "that we could all agree on," Dan Crenshaw, a Republican elected representative of Texas House of Representatives on CNN, said that it is an option. However, he was skeptical about its utility.

Another option is to allow the temporary expulsion of weapons from someone whose behavior has been deemed dangerous. The elected officials are also considering raising the age that a person can purchase a weapon. Like many other perpetrators, the Uvalde shooter was only 18 years old. Adam Kinzinger, another Republican who was elected to the House of Representatives, stated that raising the purchase age to 21 seems obvious. He supports a stricter framework.

Florida is also in the spotlight, having tightened gun restrictions following the Parkland high school shooting in 2018. Chris Murphy, who presented ideas that were more popular among the conservative camp, said that the state had also "invested more into mental health and school security."

It is more difficult to ban assault rifles, which are the weapons used in Uvalde. Dick Durbin said, "We need to be realistic about our capabilities." He recalled that over 20 million AR-15 rifles are in use in the United States.

1 Football / District 1. The title, the victory and... 2 Alpes de Haute Provence. Estoublon: A 50-year old... 3 Worthy-les-Bains. A teenage girl faints while hiking... 4 Lot-et-Garonne - Stuck for 2 hours and 3 minutes from... 5 UNITED STATES. Biden came to Uvalde, Texas in order... 6 Fire in an industrial warehouse in the Port of Barcelona 7 More than a thousand people recover the Pronisa Great... 8 Sequoias, barbecue and an electoral conspiracy: the... 9 More than 1,800 schoolchildren participate in one... 10 US prepares to send long-range missiles to Ukraine... 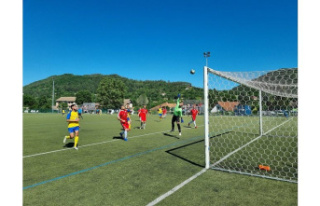 Football / District 1. The title, the victory and...