The US will include long-range missiles in its next arms shipments to Ukraine in an effort to counter Russia's advances in Donbass. 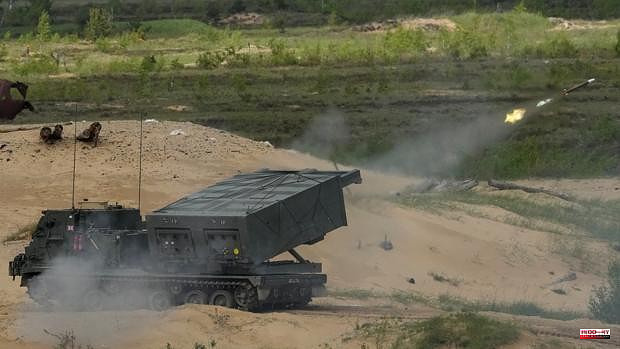 The US will include long-range missiles in its next arms shipments to Ukraine in an effort to counter Russia's advances in Donbass.

“If you are really worried about Ukraine, we need weapons, weapons, weapons,” Ukrainian Foreign Minister Dmitro Kuleba said last week, in a plea repeated by the government of President Volodimir Zelenski since the beginning of the Russian aggression.

Last Friday, after speaking with his American counterpart, Antony Blinken, Kuleba assured that "the shipment of heavy weapons is the main thing on the agenda, and more is on the way."

According to US media such as CNN and The Washington Post, the Biden Administration will announce the transfer of these long-range missiles this week.

They will include the MLRS (Multiple Launch Missile System), which was on kyiv's list of weapons priorities.

The approval of the arms shipment comes at a critical moment in the war. Russia's advances in the separatist Donbass region, in the east of the country, have achieved almost total control of the Lugansk province. The Russians seek to pocket the Ukrainian troops on that front and their defense could be more effective with this type of weaponry.

The longer-range missiles of the MLRS system can hit targets 290 kilometers away. That would mean that, in Ukrainian hands, they could be used against targets on Russian territory.

The US will most likely provide the missiles with a much shorter range of 70 kilometers. All in all, its range would be more than double that of the current artillery it uses in combat, the Horowitz guns, with a range of about 30 kilometers.

Washington's authorization for this shipment would further tighten the rope with Moscow, which has warned that any shipment of sophisticated weapons will have repercussions. 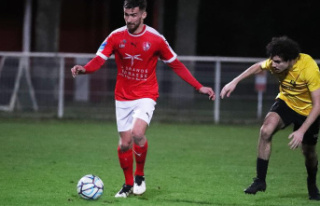