At the very moment when Russia announced this Saturday the bombardment of a convoy of Western weapons, American President Joe Biden endorsed colossal aid from the United States to kyiv. 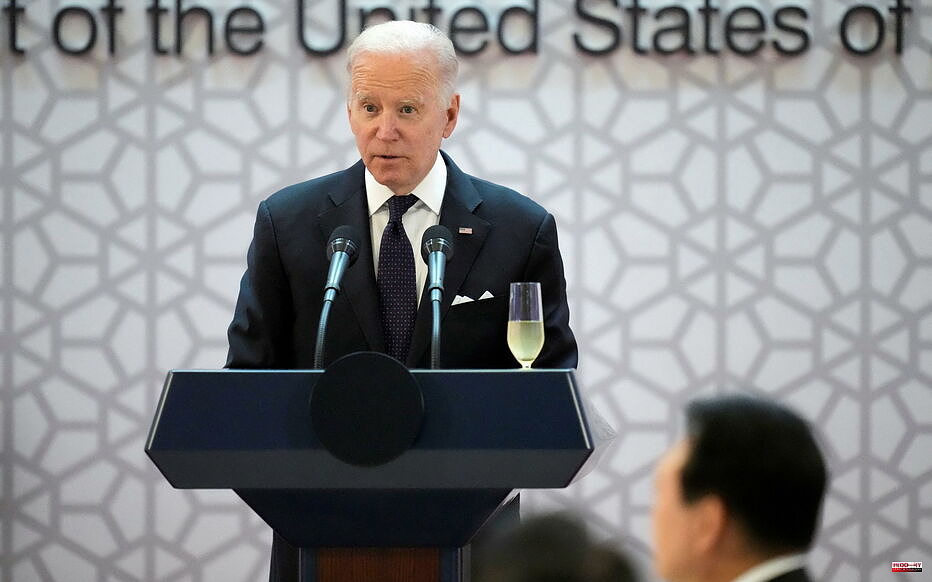 At the very moment when Russia announced this Saturday the bombardment of a convoy of Western weapons, American President Joe Biden endorsed colossal aid from the United States to kyiv. From South Korea, the president signed a law adopted Thursday by Congress providing a gigantic envelope of 40 billion dollars for the Ukrainian war effort against Russia.

The law includes six billion dollars to allow Ukraine to equip itself with armored vehicles and strengthen its anti-aircraft defense.

"The end (of the conflict) will be diplomatic," Volodymyr Zelensky said in an interview with the private Ukrainian television channel ICTV, during which he assured that 700,000 Ukrainian fighters were fighting against Russia. The war "will be bloody, it will be fighting, but it will definitely end through diplomacy," he said. “Discussions between Ukraine and Russia will resolutely take place. I don't know in what format: with intermediaries, without them, in a wider circle, at the presidential level."

In the meantime, Russian President Vladimir Putin is trying to circumvent the financial sanctions of Western allies, in particular by demanding that they pay for their gas in rubles. Finland, which refused these conditions, saw its supply of natural gas cut off on Saturday by the Russian supplier Gazprom.

1 "Putin destroyed everything": former pro-Russian,... 2 Two dogs abandoned by their owner saved from starvation 3 Montreal: several obstacles on the road network for... 4 Oilers don't let it get you down 5 Russia specifies that more than 960 senior US officials... 6 Radical separatists threaten to break up an act in... 7 ‘Antonio’ ‘Piolín’ 8 OM - Strasbourg: TV channel, predictions... Match... 9 Only “diplomacy” will end the war in Ukraine,... 10 Trenches and concrete blocks: Kharkiv ready to withstand... 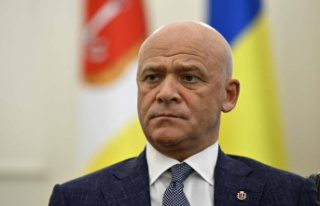