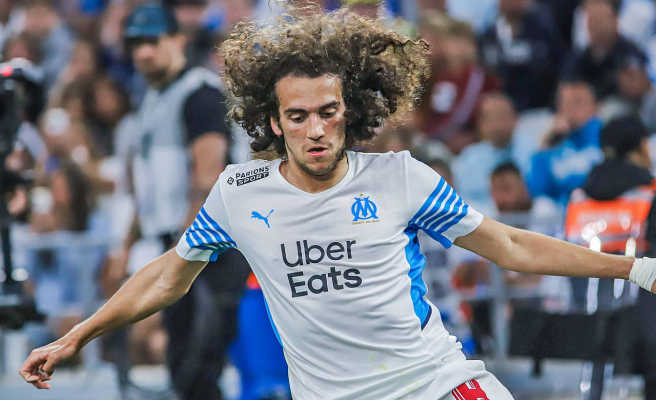 MARSEILLE-STRASBOURG. Will Marseille go to the Champions League? Facing Strasbourg, OM must win and hope for a misstep from Monaco.

For the Marseillais, it is a meeting which will determine a large part of the project led by Pablo Longoria and Jorge Sampaoli. Third in Ligue 1 at kick-off, OM have, at the very least, the ambition to keep this place and can aim higher in the event of a poor performance by Monaco against Lens. A real handyman in Marseille's midfield, Matteo Guendouzi wants to believe in a rebound from his teammates after the defeat against Rennes last week: "We are preparing to win it, we are focused on ourselves before to think about the results of the four matches or to look at the results. We are at home, we are still confident, we had a week to prepare it.

As for the Alsatians, Julien Stephan's men have had a great second part of the season and can dream of Europe according to the different scenarios of the meetings this Saturday evening. With 63 points on the clock, Strasbourg remains under threat from Nice and Lens. Nevertheless, for the French technician, this meeting against OM is only a bonus: "There is no additional pressure to put on each other, what will happen will be positive and the season is already over. more than successful"

The match between OM and Strasbourg will start at 9 p.m. It will take place at the Stade Orange Vélodrome in Marseille for the last meeting of the season.

The meeting will be broadcast exclusively on Canal Plus Décalé. The referee for this match will be Stéphanie Frappart.

The streaming broadcast between OM and Strasbourg is only available via the MyCanal platform.

In the absence of the essential Saliba, Jorge Sampaoli should establish Kamara in central defense. Uncertain, Milik will be the number 1 weapon in attack while all the balls will have to go through the feet of the Brazilian Gerson.

As for the Alsatians, Julien Stephan will renew his confidence in the team that beat Clermont last week. At the forefront of the attack, Ajorque should be preferred to Diallo.

In the running for a place in the Champions League, OM are favored by bookmakers. A victory for Marseille is quoted at 2.05 while a success for Strasbourg is placed at 3.40. Finally the draw between these two teams is worth 3.50.

1 Only “diplomacy” will end the war in Ukraine,... 2 Trenches and concrete blocks: Kharkiv ready to withstand... 3 Álvaro Martín and Laura García-Caro add another... 4 Moscow denounces new Ukrainian attacks on Russia's... 5 The first projections of the Australian elections... 6 [LIVE] 87th day of war in Ukraine: here are all the... 7 Joe Biden signs legislation providing $40 billion... 8 Portugal says Ukraine's EU accession should be... 9 The price of electricity falls 4.56% this Sunday and... 10 Free ferries under a Liberal government 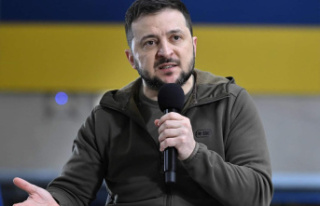 Only “diplomacy” will end the war in Ukraine,...