Once considered a politician with pro-Russian leanings, the mayor of the Ukrainian city of Odessa, Gennady Trukhanov, takes his time to discuss his feelings about Russia and President Vladimir Putin, who invaded the country on February 24. 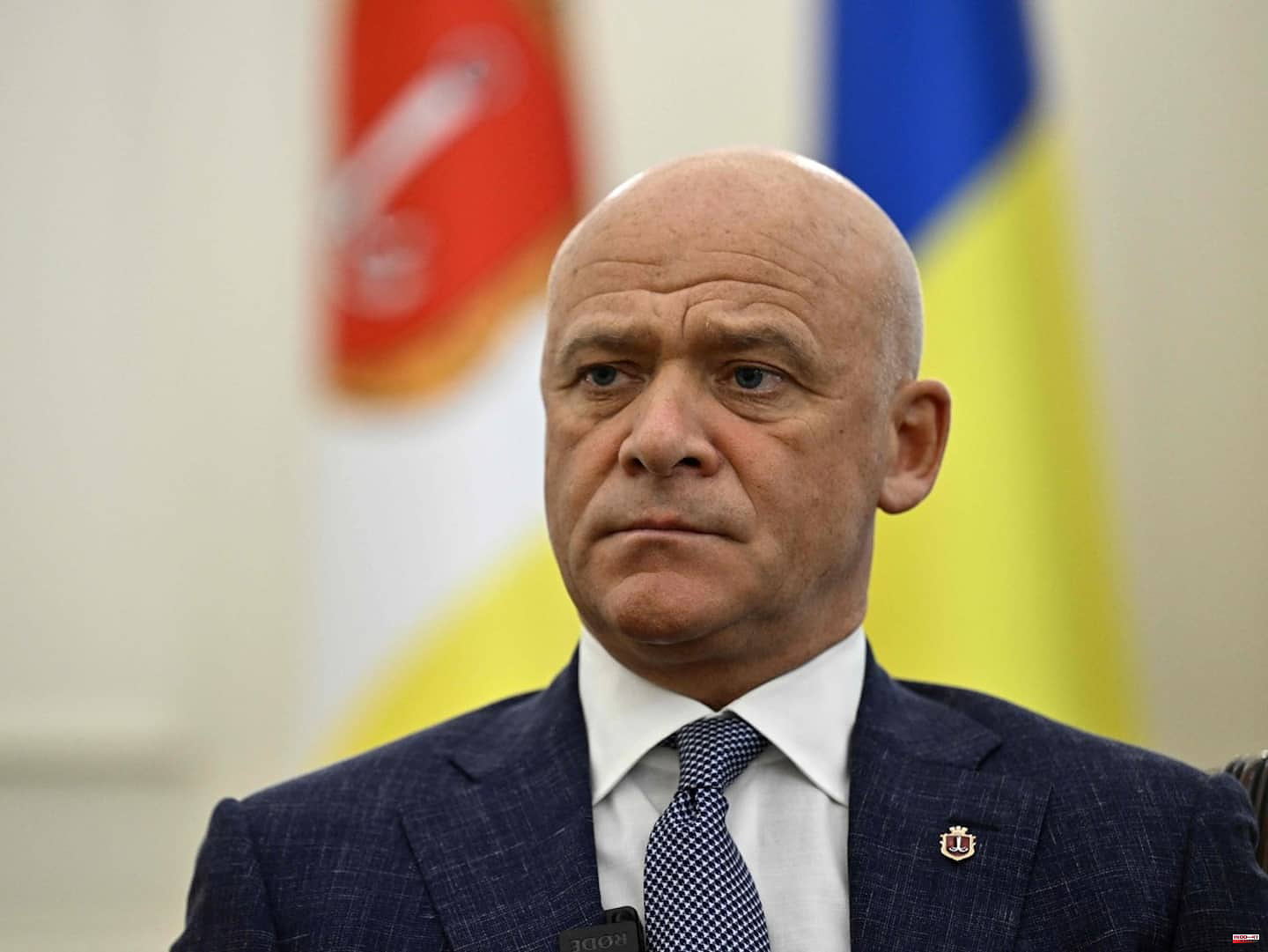 Once considered a politician with pro-Russian leanings, the mayor of the Ukrainian city of Odessa, Gennady Trukhanov, takes his time to discuss his feelings about Russia and President Vladimir Putin, who invaded the country on February 24.

• Read also: Russian gas for Finland has been cut

• Read also: Is there a possible exit from the war in Ukraine?

"The Russians are currently on our land and they are bombing our cities, killing our people and our soldiers," said Mr. Troukhanov in an interview with AFP.

For him, a point of no return has been crossed: there can no longer be any question of any Russian-Ukrainian friendship. He castigates the air raids, the blockade of the Black Sea and the millions of tons of grain stuck in the ports, including Odessa.

"Putin has destroyed everything," he fumes.

Before the war, the 57-year-old forged a career in the tumultuous world of Ukrainian politics as a member of the party of former pro-Russian President Viktor Yanukovych, ousted by a popular pro-Western movement in 2014.

Despite the troubles and the rise of opposition to Russia, Gennady Troukhanov continued his breakthrough by becoming mayor of Odessa, a few months after particularly deadly and tragic clashes between pro-Russians and pro-Kyiv in this city.

Today, with thousands dead and millions displaced due to the Russian invasion, the mayor is annoyed at the mention of the menacing neighbor.

The troops of Moscow being only 200 kilometers from Odessa, Mr. Troukhanov prefers to concentrate on the defense of his city, one of the major ports of Ukraine, essential for the export of foodstuffs.

"They are not only destroying our cities and killing our inhabitants, they are also causing an economic disaster," he said.

If Odessa has so far avoided a ground assault by Russian forces, the city has suffered deadly bombardments. Founded during the reign of Tsarina Catherine the Great, Odessa is a symbol of the glory of the Russian Empire with its Baroque architecture and its emblematic “Potemkin Stairs”.

After the fall of the USSR in 1991, Odessa maintained close economic, cultural and family ties with Russia, having a reputation as one of the most Moscow-friendly cities in Ukraine.

Residents' opinions are changing, however, with centuries of mutual goodwill being reduced to ashes by Russian bombing.

“With their rockets, they think they are spreading terror among the inhabitants. In reality, they reinforce hatred against the occupiers and invaders,” notes Mr. Troukhanov.

Between meetings, he weaves his way through traffic in his black Range Rover to the scene of a recent bombing. Hands clasped, he nods when locals ask him a series of questions about reconstruction and aid.

"It's a crime," said 55-year-old resident Igor Chpagin, observing the gaping hole left by a Russian bomb in his apartment building last month, in the middle of Orthodox Easter.

" What can we do ? It's a war between politicians, ”says Alexandre Groza, a retired policeman.

The timing of certain bombardments by the Russians leaves the inhabitants perplexed.

On May 9, during the patriotic high mass in Russia to celebrate the victory over Nazi Germany, Vladimir Putin laid flowers on a monument paying tribute to the "heroin cities" of the Soviet Union, including Odessa.

A few hours later, a barrage of Russian missiles fell on the city.

“What can you expect from a person who bombs children? People are dying here every day, ”denounces Alexandra Kasseïenko, 29. “It is shocking to many of us. We were (peoples) brothers”.

Gennadi Troukhanov shares the perplexity of his constituents. The city councilor recalls that Russians and Ukrainians defeated Nazi Germany side by side, within the Red Army, during the Second World War.

"No one could imagine that in 2022 our people, Ukrainian refugees, would hide in Germany from Russian missiles."

1 Two dogs abandoned by their owner saved from starvation 2 Montreal: several obstacles on the road network for... 3 Oilers don't let it get you down 4 Russia specifies that more than 960 senior US officials... 5 Radical separatists threaten to break up an act in... 6 ‘Antonio’ ‘Piolín’ 7 OM - Strasbourg: TV channel, predictions... Match... 8 Only “diplomacy” will end the war in Ukraine,... 9 Trenches and concrete blocks: Kharkiv ready to withstand... 10 Álvaro Martín and Laura García-Caro add another... 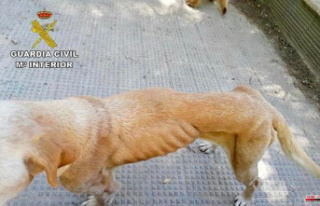 Two dogs abandoned by their owner saved from starvation