«Jienense, police officer by profession and socialist by conviction». 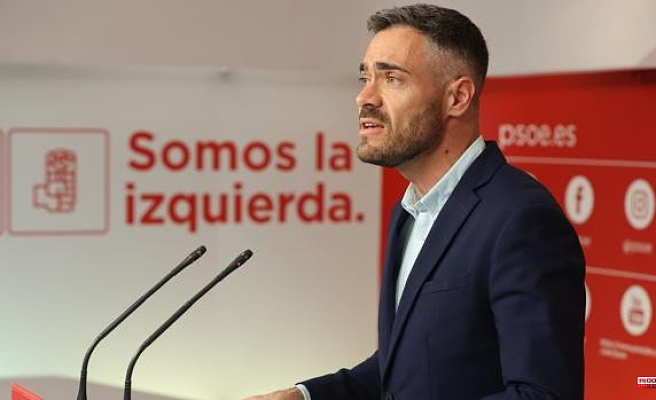 «Jienense, police officer by profession and socialist by conviction». This is how Felipe Sicilia, parliamentary spokesman and spokesman for the Executive of the PSOE, defines himself on Twitter, that is, the voice of socialism in Carrera de San Jerónimo and in Ferraz, who came to replace the peerless Adriana Lastra, which in principle always It is good news for common sense, which, unfortunately, has not raised the abyssal level of its predecessor too much either. Because if we stick to the latest nicknames, trifles or pseudonyms that have emerged recently, Felipe Sicilia is the 'Tweety' of 'Antonio', after Pedro Sánchez called the police and civil guards stationed in Catalonia that way to prevent a coup in 2017.

'Tweets' is precisely how the 'indepes' nicknamed the agents to ridicule them. Everything sticks except beauty... The President of the Government's contempt for the agents has caused enormous discomfort in the Security Forces, an upset that was multiplied because the socialist caucus, led by Sicily, reacted with a huge ovation to the presidential event. Naturally, Marlaska has not opened his mouth to defend the professional honor of the 146,000 men and women at his command. But at this point expecting something else from him is as frustrating as asking for pears from the elm or cork oak.

Felipe Sicilia, the son of a civil guard, was called Felipillo by his party colleagues when, at the age of 28, he began to appear for socialism after winning a seat, back in 2007, in the Andalusian Parliament. He did not take long to reach Congress, hand in hand with his authentic political godfathers, Chaves and Zarrías, who over time were convicted in the biggest corruption scandal in Spain: six hundred and odd million of embezzled money from the unemployed. This addition is relevant to the background of those who sponsored him because Sicily has been one of the hammers that has most harshly herded the PP for corruption.

An activist for LGBTI rights, he is also a convinced feminist who advocates “an Andalusia that ends prostitution. Where at bachelor parties they don't end up going whores. In which a deal does not end up closing in a brothel. An Andalusia that does not have brothels on its roads ». Thirty seconds after he released this speech on social networks, Sicilia was being reminded of his socialist comrades in the Andalusian Government who spent tens of thousands of euros, of public money, on whores in at least four Andalusian provinces.

A week before he was nicknamed 'Tweety' by Sánchez, Sicilia also became famous when, in the midst of a controversy over espionage with Pegasus, he assured that "today there is not a single reason why the director of the CNI is not in supposed; not even one...". Less than twenty hours later, the government dismissed Paz Esteban. Reality ran over Sicily again in such a spectacular way that it gives the measure of what its opinion weighs in the decisions that are made in the sanchismo and the level of truthful information that it handles about the strategies of the man who a week later laughed at him and called him 'Tweety'.

1 OM - Strasbourg: TV channel, predictions... Match... 2 Only “diplomacy” will end the war in Ukraine,... 3 Trenches and concrete blocks: Kharkiv ready to withstand... 4 Álvaro Martín and Laura García-Caro add another... 5 Moscow denounces new Ukrainian attacks on Russia's... 6 The first projections of the Australian elections... 7 [LIVE] 87th day of war in Ukraine: here are all the... 8 Joe Biden signs legislation providing $40 billion... 9 Portugal says Ukraine's EU accession should be... 10 The price of electricity falls 4.56% this Sunday and... 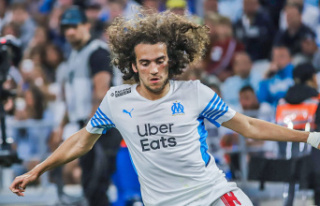