The radical separatists think it is bad that a documentary about the crimes of ETA is being broadcast in Catalonia. 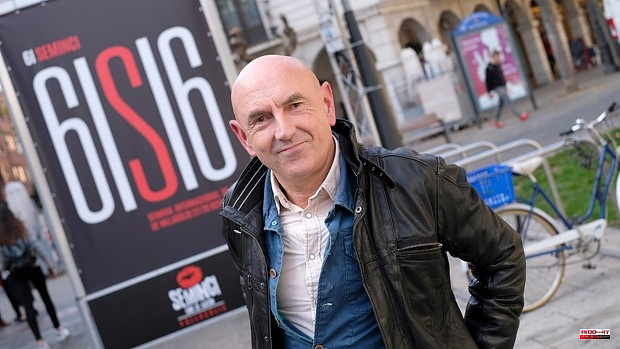 The radical separatists think it is bad that a documentary about the crimes of ETA is being broadcast in Catalonia. And they even feel entitled to prevent it by force. This is how they have been in charge of making it clear through threats and appeals to burst the film series organized by the Association for Tolerance, whose program foresees for next Monday the screening of 'Under silence', the film that premiered the Basque filmmaker Iñaki Arteta in 2020.

A group calling itself Terrassa Antifeixista (Antifascist in Catalan) has put this event in the spotlight through its social networks, in which the following comment was posted last Wednesday. "The extreme right and the permanent provocateurs of always fill their mouths with tolerance when, in reality, like an occupying army, they impose Spanishism in our house." And they illustrated it with the official announcement of the event, which will take place next Monday from 7:00 p.m. at the Catalonia Cinema in the Barcelona town.

Both the director of the documentary and the organizers of the event have received several threats and intimidating comments through their social networks. The Association for Tolerance and the Catalan Civil Society (SCC), which also collaborates in this annual cycle to honor the victims of ETA, have already reacted by stating that "we are not going to take a single step back".

The director of the film, Iñaki Arteta, has reported what happened this Friday to the Film Academy, of which he himself is a member. He trusts that it expresses his solidarity and his support for those threatened, although at this time he has not yet received a response. Arteta explains to ABC that the film has already toured various points in Spain, including Pamplona, ​​Vitoria, Barcelona itself or the Biscayan town of Getxo, where it was broadcast in a neighborhood with a strong Abertzale establishment. And in all those places it has been projected without any problem and less like those that have emerged now in Terrassa with this group of secessionist radicals from the extreme left.

“They enjoy quite a lot of impunity because they know that no one is going to stop them,” Arteta laments about the possibility that these radicals will try to provoke a confrontation next Monday afternoon at the Egarense cinema where their documentary is scheduled to be screened. For the Basque director, this is an example that "pro-independence radicalism is in another phase, that of threatening and intimidating to increasingly reduce the space of non-nationalists."

Arteta adds that it is "surprising" that things like this are now happening in Catalonia, "which we already suffered in Euskadi 20 years ago." Regarding the solidarity of his fellow filmmakers in the face of these threats and calls to boycott his work, he acknowledges that "in general, I don't feel very close to my guild, and less so in the toughest years." He refers to those moments in which this filmmaker, who has based a good part of his work on denouncing the barbarism of ETA, was pointed out in the Basque Country by the abertzale and pro-ETA environment while many film professionals looked the other way .

The coordinator of this cycle and member of the Association for Tolerance, Gregorio Rello, explains to ABC that his colleagues and SCC have already contacted the Mossos d'Esquadra and the Municipal Police of Tarrasa to avoid incidents next Monday. He states that these threats "are nothing new to us, but that does not mean we have to accept them". He trusts that everything will go smoothly, but admits that "it doesn't look good." However, "we will be there", Rello adds to make it clear that none of these threatened is going to intimidate them. 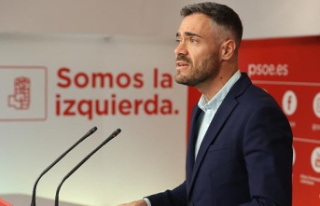