José Luis González's attack on Nadal: "There are girls in gymnastics with more physical problems and they don't talk as much"

Rafa Nadal is not used to hearing reproaches. 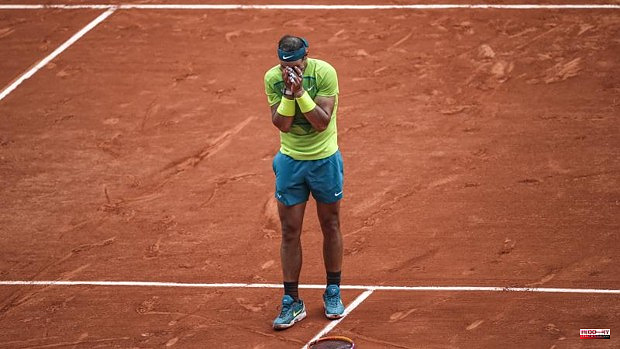 Rafa Nadal is not used to hearing reproaches. Model in all aspects, in the game and in behavior, in knowing how to compete and in knowing how to be, the Spanish tennis player is more accustomed to praise. And to admiration, for his ability to win everything and for his heroic way of overcoming pain and difficulties. At least out loud there are no buts. However, another myth, the historic athlete José Luis González, an illustrious middle-distance runner, has dared to speak against the current and has charged against his untouchable colleague for airing his injuries and his suffering, for dramatizing and victimizing himself. A new and controversial vision.

"I do not agree with Nadal that he talks so much about his injuries," he told ABC last Friday, while defending the legality of his treatment to combat them.

"For a simple reason," he added; “If you decide to go to a competition it is because you are in a position to do so. If you accept the challenge, you accept it and you should not talk about your physical problems. I think he is wrong talking so much about his ailments in the face of public opinion, because it could be understood as victimhood, like wanting to put a network in case you get a bad result.

The national record holder of the mile, one of the greatest Spanish athletes in history, today 64 years old, insisted on his original attack against the best national athlete of all time and asked him to stop crying: «One must assume that he is to compete, period. There are girls in rhythmic gymnastics with more physical problems than Nadal and they don't talk about it as much. I also had my patellar tendon removed.

1 The images that show that Kim Kardashian would have... 2 Free service of the buses of the new night network... 3 A group of former ETA prisoners organizes a tribute... 4 The PNV law to limit the inviolability of the King... 5 The Digital of Castilla-La Mancha celebrates its 'Enclave... 6 The employers reduce the sites to build new wind farms... 7 Ayuso recommends that Madrid schools use last year's... 8 Palo Market Fest 2022 in Valencia: dates, times, location... 9 Aparicio, on the reduction of subsidies: "It... 10 14 immigrants arrested for using forged Ukrainian... 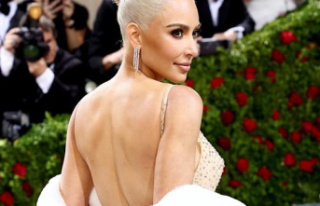 The images that show that Kim Kardashian would have...