VIENNA -- Monday's call by the head of UN nuclear watchdog, Iran, was made after a standoff over Iran's atomic program and threats from Western countries to censure Tehran for its non-cooperation. 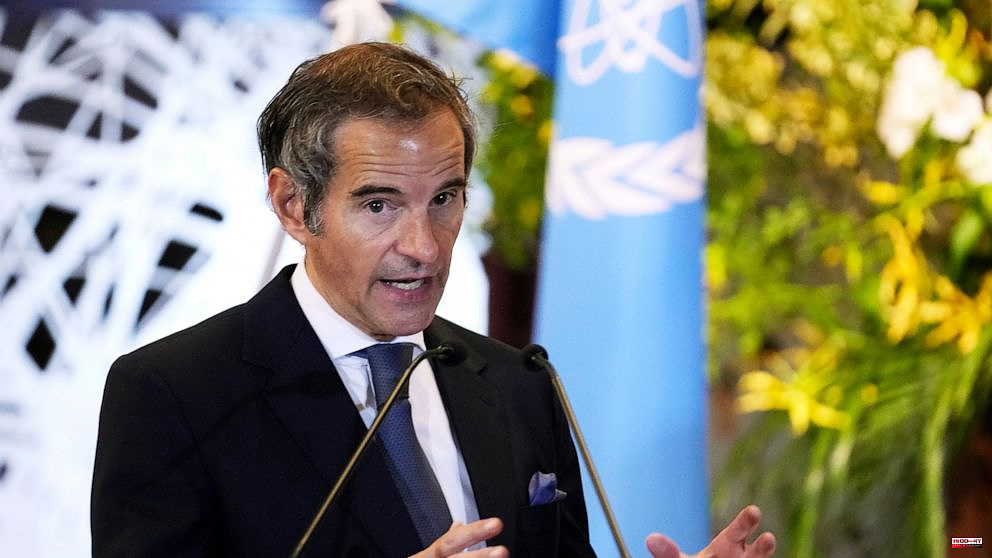 VIENNA -- Monday's call by the head of UN nuclear watchdog, Iran, was made after a standoff over Iran's atomic program and threats from Western countries to censure Tehran for its non-cooperation.

"We must admit that we haven't been able to achieve the results we expected," Rafael Mariano Grossi (director-general, International Atomic Energy Agency) told reporters in Vienna.

Grossi said, "This will serve as a reminder to Iran and for us and for everyone that we really have to get down and work and clear these issues that remain unresolved for too long."

Grossi spoke on the first day in Vienna of the IAEA board meeting of directors, which will continue until Friday.

This meeting is scheduled at a very sensitive time for future negotiations regarding Iran's nuclear program. For more than a decade, Iran has restricted the IAEA monitoring activities and has not provided what Grossi called "credible" information about nuclear material discovered at three Iranian sites.

Also, talks between high ranking diplomats from Russia, China, France and Germany to discuss bringing Tehran into compliance with the 2015 Joint Comprehensive Plan of Action were stopped earlier in the year. In return for Iran's nuclear program curbs, the pact lifted sanctions.

Under former President Donald Trump, the United States pulled out from the agreement and reimposed sanctions against Iran. This prompted Tehran to resume uranium enrichment.

Grossi stated that he was not for or against any vote to censure Iran at this week's meeting. He stressed the importance of continuing cooperation with Iran, despite recent tensions.

He stated, "It's not in anyone's best interest that the cooperation between Iran and the agency diminishes further."

Grossi stated that there is still an "impasse", despite Iran's cooperation. These issues won't go away, they will not be solved. They are still unsolved.

He stated that Iran could attain this amount within a matter of weeks. He stressed, however, that the two things are not the same: having enough material to make a bomb and actually building one.

The IAEA reported that Iran had nearly 3,200 kilograms (7.055 pounds) of all enriched Uranium stockpile as of February 19, 2007. Some have been enhanced to 60% purity, a small technical step away from 90% weapons-grade levels. Iran has blocked the IAEA access to its surveillance camera footage.

1 Holapueblo, in search of new inhabitants, businesses... 2 Puskas's son-in-law is judged for appropriating... 3 The Pilgrimage of the Virgen de Alarcos once again... 4 Castilla-La Mancha will host the international premiere... 5 The reform of Sol will open a pedestrian path in the... 6 The Diputación recovers the Albi Award as a municipal... 7 The School of Pastors starts with 12 face-to-face... 8 Queen Sofía supports the Soria Food Bank on its tenth... 9 A Commissioner will be created for the reconstruction... 10 Lasquetty distances himself from the new Cordish project... 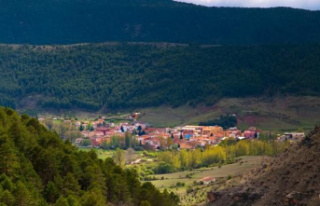