The Diputación de Alicante announces a new edition of the Fernando Albi Award, an award that is recovered coinciding with the bicentennial of the provincial institution. 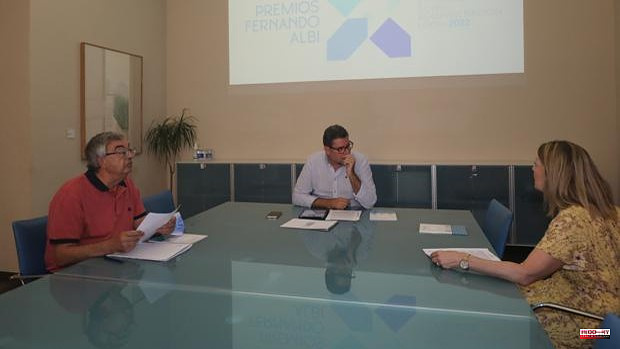 The Diputación de Alicante announces a new edition of the Fernando Albi Award, an award that is recovered coinciding with the bicentennial of the provincial institution. The initiative, promoted by the deputy for Assistance to Municipalities, Javier Gutiérrez, aims to promote the development of projects that value local administration. The jury of the contest contemplates the granting of a first prize with an endowment of 10,000 euros and a second prize of 3,000 euros.

Gutiérrez announced that the award will be annual and explained that "with the promotion and relaunch of this international call, one of the awards most closely related to the essence of the Diputación is recovered, which is to give the greatest support to the municipalities, through of the figure of Fernando Albi as a distinguished defender of municipalism».

The award is aimed at Spanish citizens and citizens of Ibero-American countries who can present original and unpublished works on local administration or the municipal sphere and in Spanish or Valencian. The admission period is until October 20. The proposals will be evaluated by a jury that will reward the best works and choose a selection for publication.

The deputy has remarked that "precisely this year 2022, the call for the Fernando Albi Award makes more sense, when two centuries have passed since the constitution of the Diputación in 1822, which is resumed giving it the importance it deserves with a renewed image". As Gutiérrez has argued, "in these 200 years there has been an evolution and now greater priority is given to assistance and municipal cooperation and, especially, in small municipalities, with less management capacity."

The Fernando Albi Award was established 49 years ago, in 1973, at the initiative of the Provincial College of Secretaries, Controllers and Trustees of Local Administration and, later, the Diputación and the Provincial College of Civil Servants joined the sponsorship in order to honor the figure of the Alicante native Fernando Albi Cholbi, municipalist of international prestige.

1 The School of Pastors starts with 12 face-to-face... 2 Queen Sofía supports the Soria Food Bank on its tenth... 3 A Commissioner will be created for the reconstruction... 4 Lasquetty distances himself from the new Cordish project... 5 They warn of the risk of new wild boar attacks on... 6 The firefighters of the Diputación de Alicante are... 7 The collection of poems 'Servido en Frio',... 8 Nigerian forces are hunting for gunmen who shot 50... 9 Treasury changes for the second time in five months... 10 General USA: Ukraine will continue to receive'significant'... 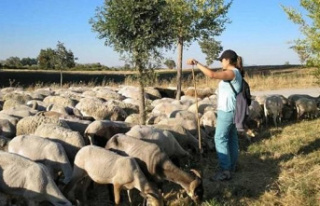 The School of Pastors starts with 12 face-to-face...