Defending champions France and outsiders Saudi Arabia can already buy a ticket for the round of 16 at the World Cup in Qatar. 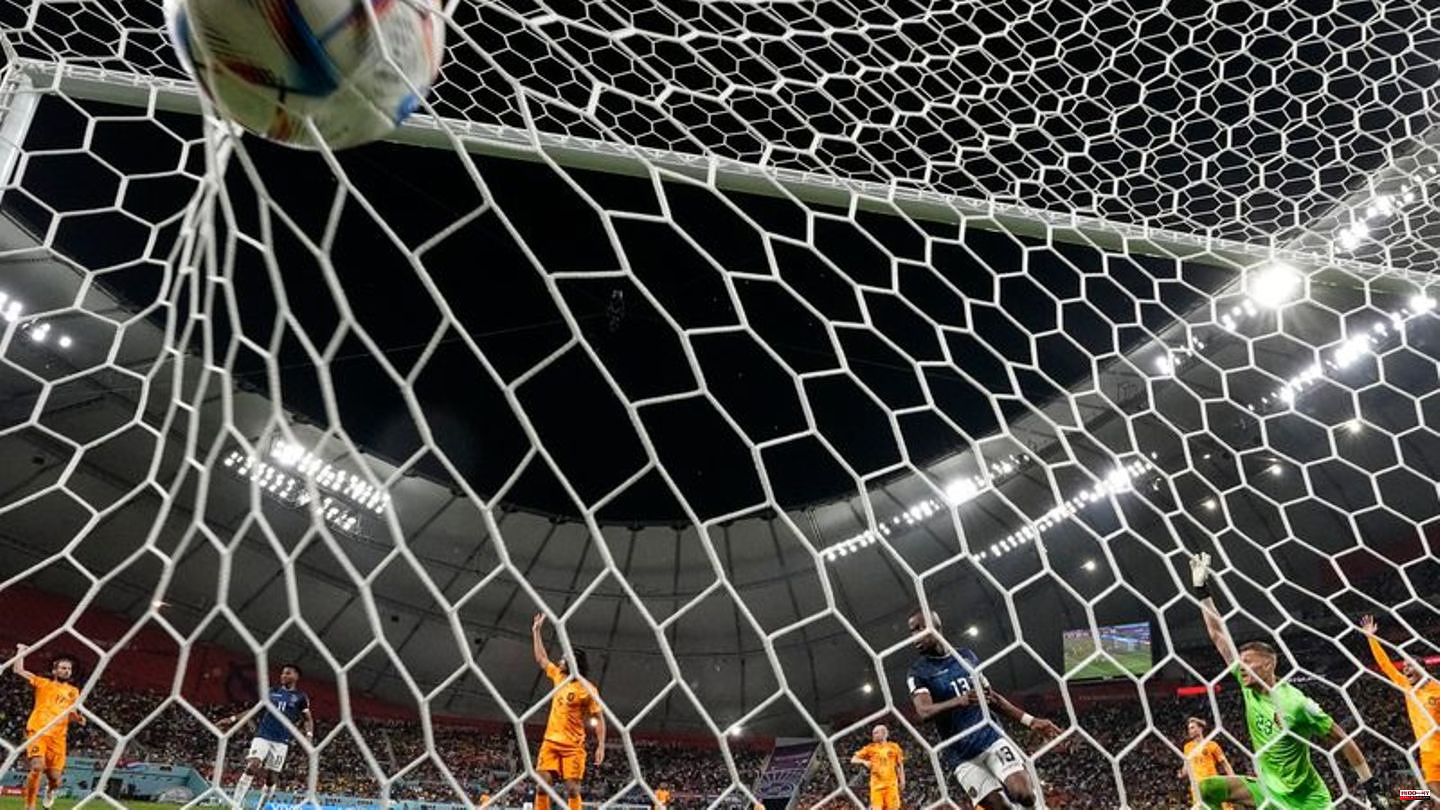 Defending champions France and outsiders Saudi Arabia can already buy a ticket for the round of 16 at the World Cup in Qatar. The two-time world champion Argentina, on the other hand, is threatened with an early tournament exit. The seventh day of the finals promises to be very exciting.

As in the opening draw against Denmark, Tunisia is counting on its fans, many of whom are in Qatar. A win would make the North Africans dream of reaching the knockout stages for the first time in their sixth appearance at the World Cup. Australia are struggling against their fourth preliminary round elimination in a row and need points to keep any chance of progressing.

The Poles around their top striker Robert Lewandowski are warned after the sensational opening win of their rivals against Argentina. They must not allow themselves a similar blunder if the World Cup trip is not to end in the preliminary round. Saudi Arabia can play carefree and reach the knockout stage with another win. The last time this happened was in 1994.

If they win, France will be in the round of 16 early. Accordingly, the world champion will tackle the duel with the 1992 European champion. Offensive is the trump card for the "Equipe tricoloré" anyway, as the 4-1 win against Australia showed. The Danes need more points after the zero against Tunisia, but have to do without former Bundesliga professional Thomas Delaney (knee injury).

For the Argentines around superstar Lionel Messi it is a final. A defeat would mean the end in the preliminary round and thus the biggest World Cup shame in 20 years. The pressure is huge. Mexico have nothing to lose and should be further motivated by the prospect of sending home their great South American rivals. But after the zero against Poland, you need the first goal at this World Cup. 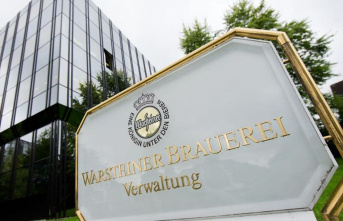