Monument: Zörbig Castle opens with an exhibition on Victor Blüthgen

The castle in Zörbig (Anhalt-Bitterfeld district) shines in new splendor after a three-year renovation phase. 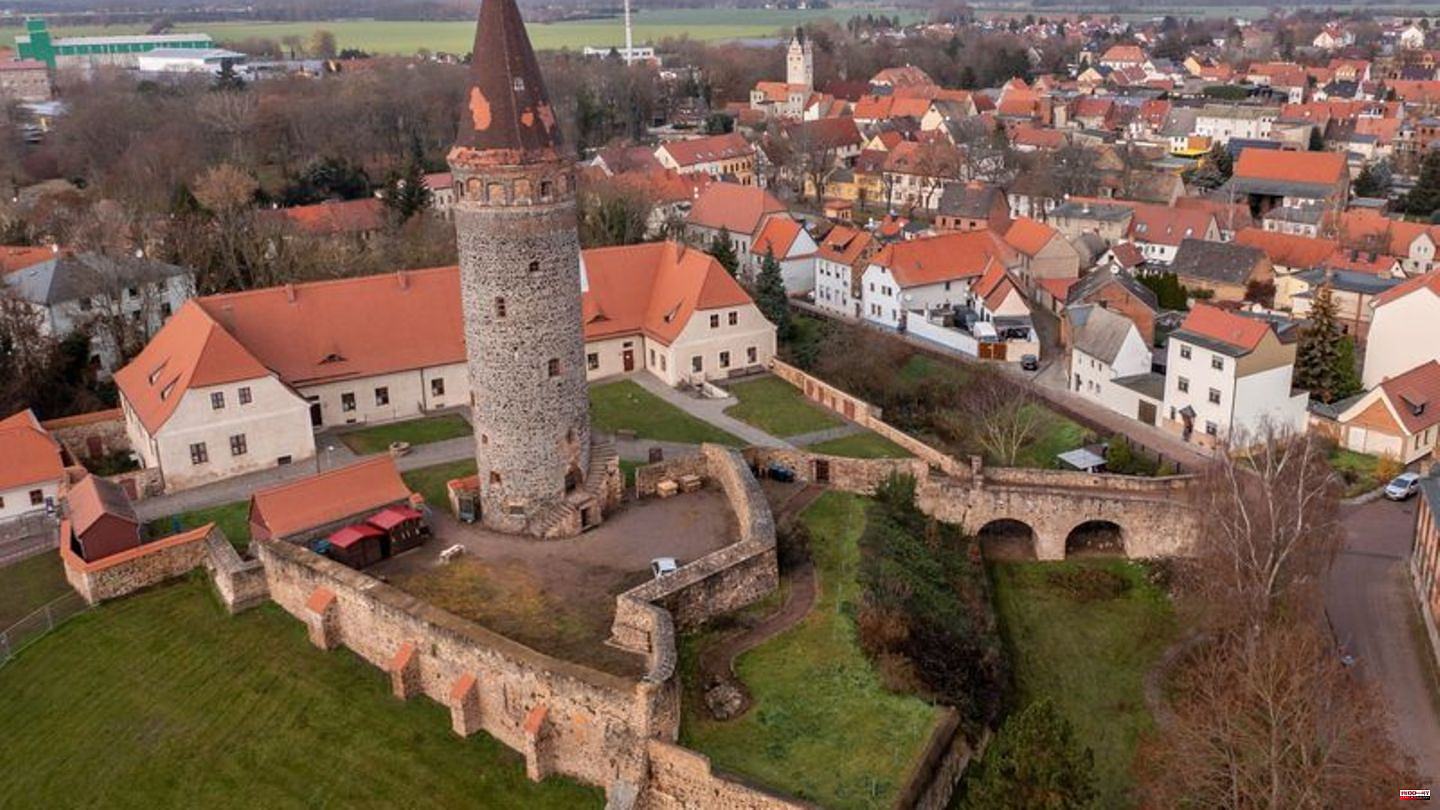 The castle in Zörbig (Anhalt-Bitterfeld district) shines in new splendor after a three-year renovation phase. The city announced that a total of 1.6 million euros flowed into the project. The work was financed with funds from the federal government, the state of Saxony-Anhalt, the European Union and the city's own funds. Now the special exhibition "BLÜTHGEN RELOADED" by Lucie Göpfert has moved into the building.

The renovated castle building will house the city library and the archive in the future. The first part of the new permanent exhibition is shown in two rooms. These include objects from the founding of the city and their first documentary mention in 961. In addition, the further development of the city follows into the 18th century. Here, the subject of church history is also taken up, a time that has shaped the Zörbig residence to this day.

The expansion of the permanent exhibition with the topics of working environments and industrialization is planned for 2023. In addition to the castle building with a museum, library and archive, the ensemble also includes the actuary house, the former seat of the castle administrator.

The special exhibition initiated by the art foundation of the state of Saxony-Anhalt is shown in five rooms. The show by the artist Lucie Göpfert was created as part of the home scholarship and can be seen until the end of March 2023. The subject is the life and work of the Zörbig writer Victor Blüthgen (1844-1920). The exhibition includes illustrations, photographs, drawings and manuscripts by Blüthgen.

His work deals with the timeless themes of vanity and the transience of beauty, friendship and hatred. Göpfert rewrote some of his stories for children and young people, illustrated them and adapted them to today's language usage in a long process with test readers. Blüthgen's estate is kept in the museum.

Art Foundation of the State of Saxony-Anhalt 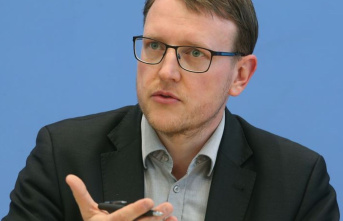