The Los Angeles Lakers got their first away win of the current NBA season with the return of their superstar LeBron James. 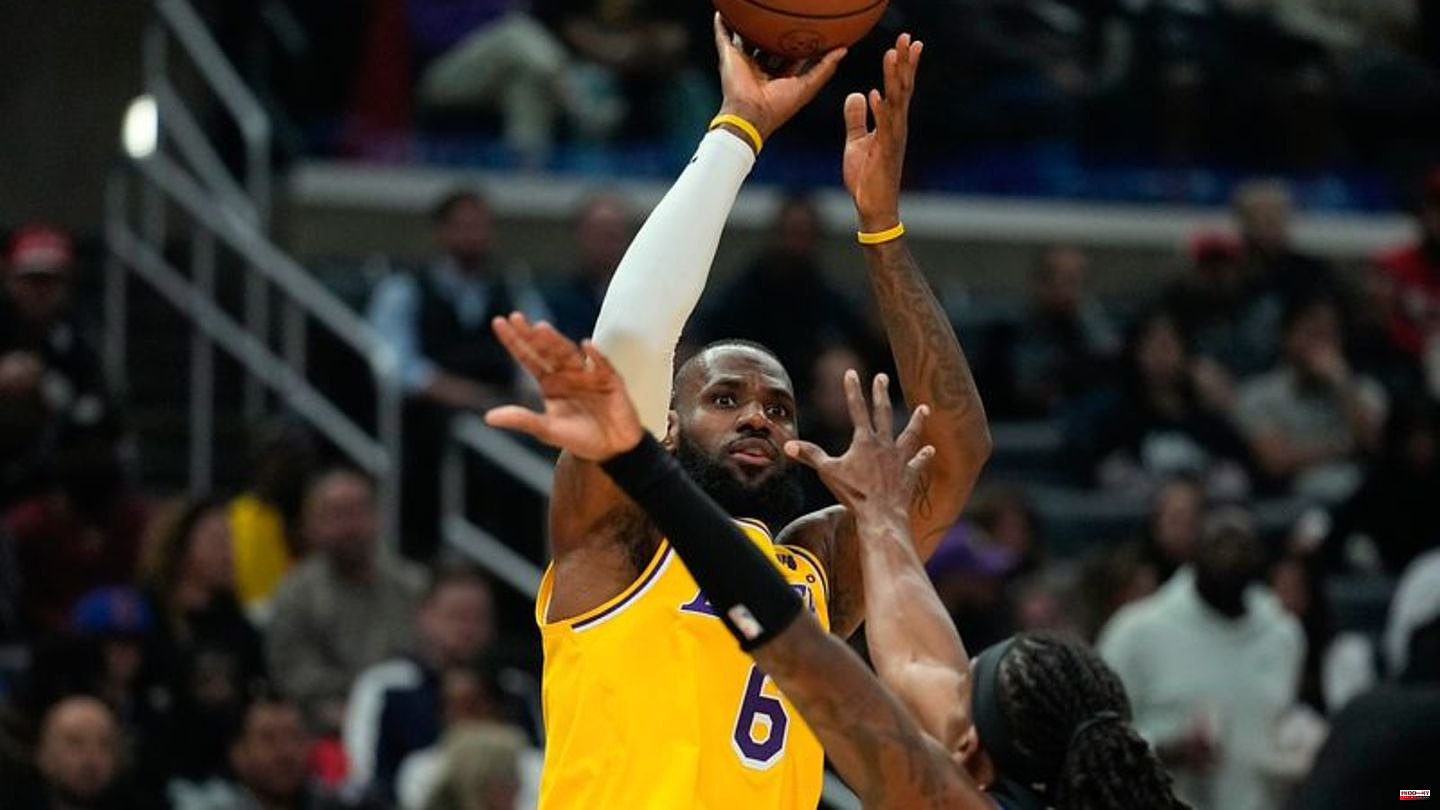 The Los Angeles Lakers got their first away win of the current NBA season with the return of their superstar LeBron James.

The Lakers won the North American Basketball League 105-94 (59-41) at the San Antonio Spurs. The German national basketball player Dennis Schröder was in the starting lineup for the Lakers for the first time.

James has 21 points, eight rebounds and five assists after missing the last five games with an adductor strain. Schröder marked nine points and distributed five assists. The guests dominated the game from the start and after just seven minutes they had a double-digit lead for the first time. With a record of six wins and eleven losses, the Lakers rank third from bottom in the Western Conference.

Wagner brothers are subject to the 76ers

Franz and Moritz Wagner had to admit defeat to the Philadelphia 76ers on their first joint appearance of the season. The two brothers lost with the Orlando Magic at home with 99:107 (56:52). Franz Wagner scored the most points for his team with 24 points, while Moritz Wagner scored seven points on his season debut after recovering from an ankle injury. The older of the two Wagner brothers missed Orlando's first 18 games of the season and also had to do without the European Championship.

Isaiah Hartenstein was beaten by the Portland Trail Blazers 129:132 (116:116, 61:62) after overtime in his New York Knicks home game. At Portland, the duo of Jerami Grant and Anfernee Simons topped with a total of 82 points. Hartenstein got six points.

In the top game of the Eastern Conference, the Milwaukee Bucks defeated the Cleveland Cavaliers 117-102 (52-63). The 2021 NBA champion turned the game around after the break with a 23-2 run. Milwaukee superstar Giannis Antetokounmpo was the best player on the floor with 38 points. 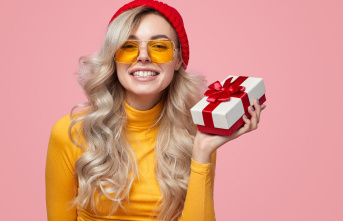