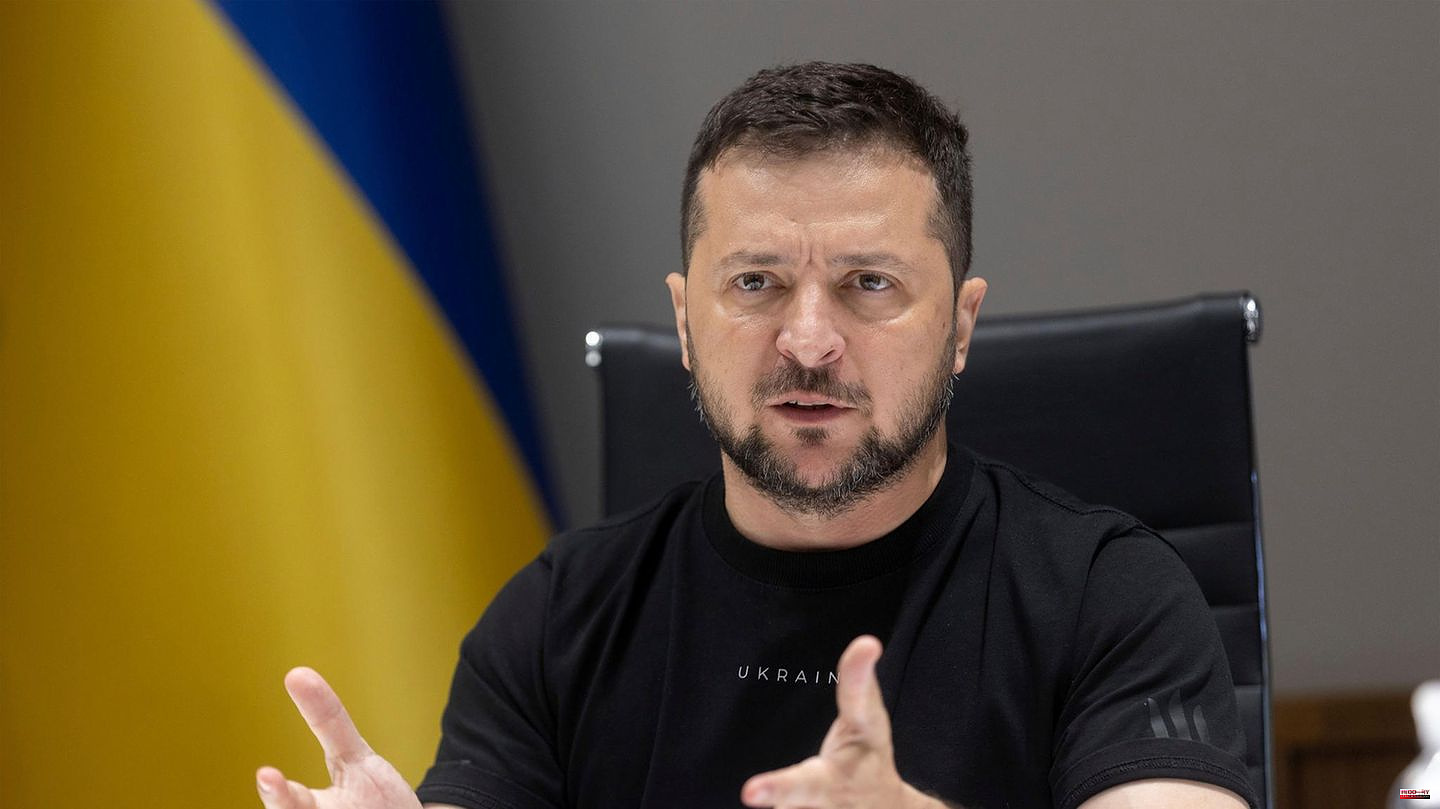 After Russian rocket attacks with massive destruction, Ukraine is making progress in restoring its electricity supply. However, President Volodymyr Zelenskyj criticized the fact that progress was slow, especially in the capital Kyiv. "Many Kiev citizens were without electricity for more than 20 or even 30 hours," he said on Friday evening. He expects quality work from the mayor's office, he said in a rarely open criticism of Mayor Vitali Klitschko.

The situation in the city of Cherson in southern Ukraine, which was recaptured two weeks ago, was even more difficult than in Kyiv. From there, the government began evacuating civilians. A train brought 100 people to the city of Khmelnytskyi in the west of the country. Saturday is the 276th day of Ukraine's defense against invasion.

Russian President Vladimir Putin, who ordered the war more than nine months ago, held appointments in Moscow on Friday. He spoke to the mothers of soldiers deployed in Ukraine, met the head of the Chechen Republic, Ramzan Kadyrov, and attended the anniversary of the Russian armaments holding Rostec.

Only on Wednesday did Russia fire at Ukraine's energy infrastructure with a swarm of around 70 rockets and cruise missiles, causing serious damage. It was the eighth such wave of attacks since mid-October.

On Wednesday evening after the attack, twelve million points of consumption were without electricity across the country, said Zelenskyj. On Friday evening there were still six million consumption points. The loss of electricity means that many places have no water or heating either. Internet and phone work poorly.

Zelenskyj warned people to be frugal, even when there is light. "Just because there's electricity doesn't mean you can turn on multiple powerful electrical devices at the same time." The EU wants to deliver 40 generators to Ukraine. This was announced by Commission President Ursula von der Leyen after a conversation with Selenskyj. The devices could each supply a small to medium-sized hospital with electricity.

In his criticism, the President did not name Kiev Mayor Klitschko. Above all, he was annoyed that there were too few heat rooms in the capital, which has three million inhabitants. Klitschko had reported in the morning that 400 of these contact points had been set up. In the event of power outages lasting more than one day, citizens should be able to warm up there; there should be electricity, water, first aid and internet.

"There are many complaints, especially in Kyiv," said Zelenskyj. In fact, there are only functioning warming rooms in the civil defense buildings and at the train station. "There is still work to be done in other areas, to put it mildly," said the President. "Kyiv residents need more protection." False reports in this matter are unforgivable.

Zelenskyj and Klitschko put their political competition on hold during the war. But it continues, as the President's statements show.

Because of the difficult situation in Cherson, the Ukrainian government has meanwhile taken the first civilians out of the recaptured city. The Ministry of Infrastructure announced that 26 of the 100 evacuees were children and 6 were sick. They would be accommodated in the Khmelnytskyi area, which is considered safe, and would receive the usual state support for internally displaced persons.

Under pressure from Ukrainian attacks, Russian troops returned Cherson to the Ukrainians in mid-November after eight months of occupation. But the infrastructure has been destroyed and supplies are difficult. The government is therefore advising mothers with children in particular to leave the city temporarily.

According to EU Commission Vice-President Dubravka Suica, the refugees from Ukraine scattered across Europe will not return immediately to their homeland even after the end of the war. "Their schools are destroyed, their houses are destroyed, their jobs are lost," Suica told the editorial network Germany. Host countries such as Germany and Poland would have to be prepared for refugees from Ukraine to stay for years.

According to President Putin, the Russian armaments industry should use the experience gained in the Ukraine war in the fight against modern Western weapons. This would improve the quality, reliability and combat capability of Russian weapon systems, Putin said. He attended an event in Moscow marking the 15th anniversary of the state holding Rostec. This brings together around 700 Russian high-tech companies, primarily in the armaments sector.

Putin also met the head of the republic Kadyrov from Chechnya. The Kremlin said it was about the deployment of Chechen troops in Ukraine. The small republic provides several thousand men, whose combat value is disputed. The dictatorial ruling Kadyrov repeatedly criticizes the failure of the regular Russian army in Ukraine. 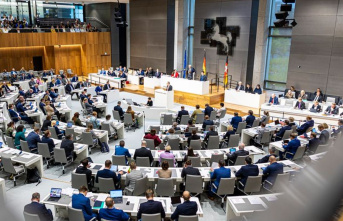