The two-time double Olympic champion Francesco Friedrich is unstoppable at the beginning of the new bobsleigh season. 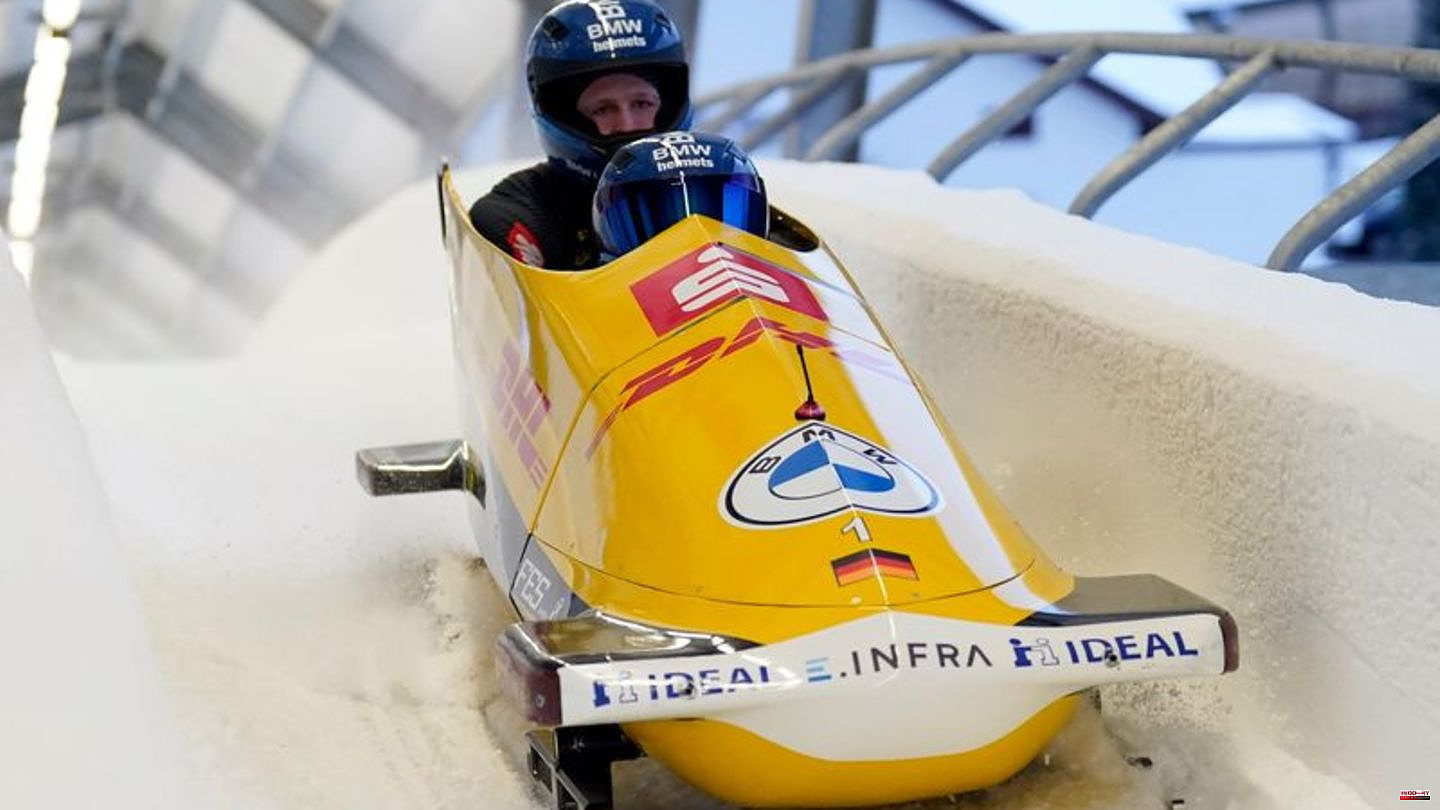 The two-time double Olympic champion Francesco Friedrich is unstoppable at the beginning of the new bobsleigh season. Together with his brakeman Alexander Schüller, the Saxon won the first two-man bobsleigh World Cup of the season in Whistler, Canada.

On the 2010 Olympic track, the duo finished in 1:42.22 minutes after two best times, eleven hundredths of a second ahead of Brits Brad Hall/Taylor Lawrence. Third place and thus his first podium on this track went to Johannes Lochner from Königssee with brakeman Erec Bruckert despite considerable back problems. Lochner was 42 hundredths of a second behind the winning duo. The third German sled with Christoph Hafer/Matthias Sommer took fifth place in the field of only ten bobsleds.

Despite a good starting position, the German women in monobob had previously missed the podium after the first round. Laura Nolte from Winterberg, who was leading at halftime, fell heavily in the final, but apparently remained uninjured and was still seventh in the field of nine bobsleds. Best German was Kim Kalicki from Wiesbaden in fifth place.

Friedrich: "But something is still possible everywhere"

Lisa Buckwitz from BSR Thüringen also fell in the final round and came in ninth. The podium places went to North America: Bianca Ribi won ahead of her Canadian compatriot Cynthia Appiah Cynthia and Olympic champion Kaillie Humphries from the USA.

"It was clear that it would be difficult, but the performances were okay," said national coach René Spies, emphasizing that all three athletes were on the track for the first time. He also praised the performance of the men, but also saw the mistakes. "A very close race. Brad Hall made life difficult for us and really challenged us. Franz ran too short in the second run, so it got exciting again." 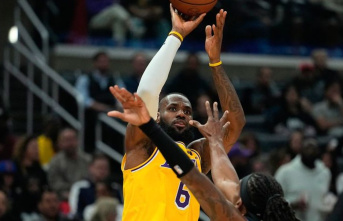