Beverages: Warsteiner and Karlsberg are planning a purchasing cooperation

The beverage manufacturers Warsteiner and Karlsberg are looking to close ranks in view of the rising costs of raw materials, packaging and energy. 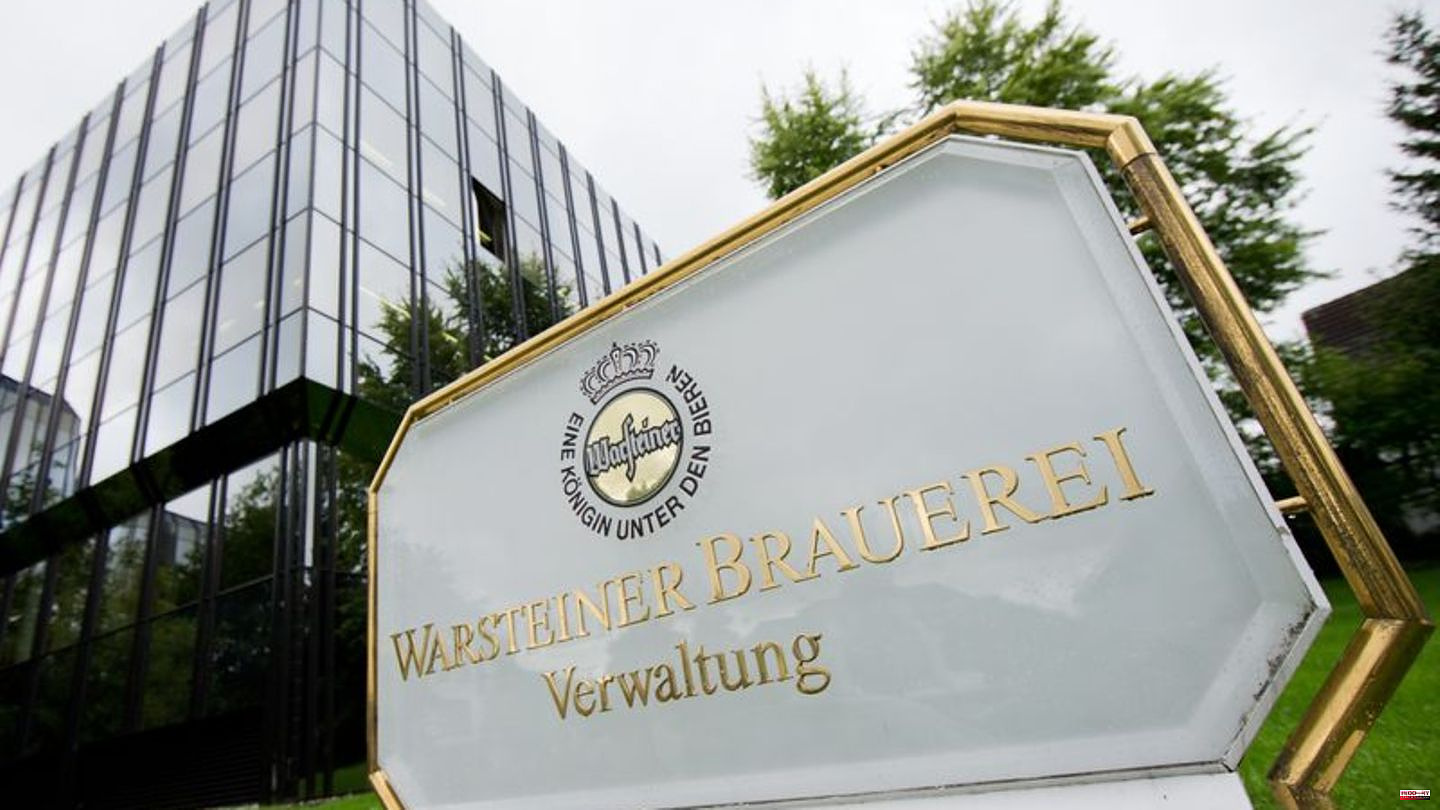 The beverage manufacturers Warsteiner and Karlsberg are looking to close ranks in view of the rising costs of raw materials, packaging and energy. The Karlsberg Beverages Association and the Warsteiner Group want to set up a new independent purchasing company, as the two family companies announced on request. The new company will be based near Frankfurt am Main and will be open to other beverage manufacturers and bottlers in the near future. The cartel authorities still need the green light for the project. Several media reported on the planned purchasing cooperation.

The aim is to achieve improved purchasing and delivery conditions by bundling procurement volumes and to ensure an optimal supply of goods to customers. According to the company, it is planned in detail that the purchasing company negotiates the framework agreements with suppliers for its members and that they then buy the goods independently. Warsteiner and the Karlsberg Beverages Association see themselves as founding members.

Big challenges for the industry

"From a lack of malt to bottlenecks in packaging materials, we face the same challenges across the industry. With the planned company, we are offering a joint solution that is equally beneficial for members, suppliers and customers," explained Markus, Head of Germany at the Karlsberg Beverage Association Meyer. The Chairman of the Management Board at Warsteiner, Helmut Hörz, expressed a similar view: The current political and economic situation has shown that a reliable supply of materials to the production facilities is extremely important in order to be able to supply customers with drinks.

The Karlsberg Beverages Association produces mineral water, lemonades, juices and beer at a total of six locations. Among them is a brewery in France. The German locations of the Karlsberg Beverages Association are in Saarland, Rhineland-Palatinate and Baden-Württemberg. The association has around 1100 employees. In addition to the Warsteiner brewery, the Warsteiner Group also includes the Herforder brewery and the Paderborn brewery in North Rhine-Westphalia and shares in the König Ludwig Schlossbrauerei Kaltenberg in Bavaria. 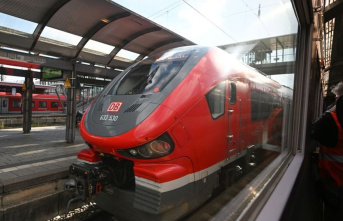